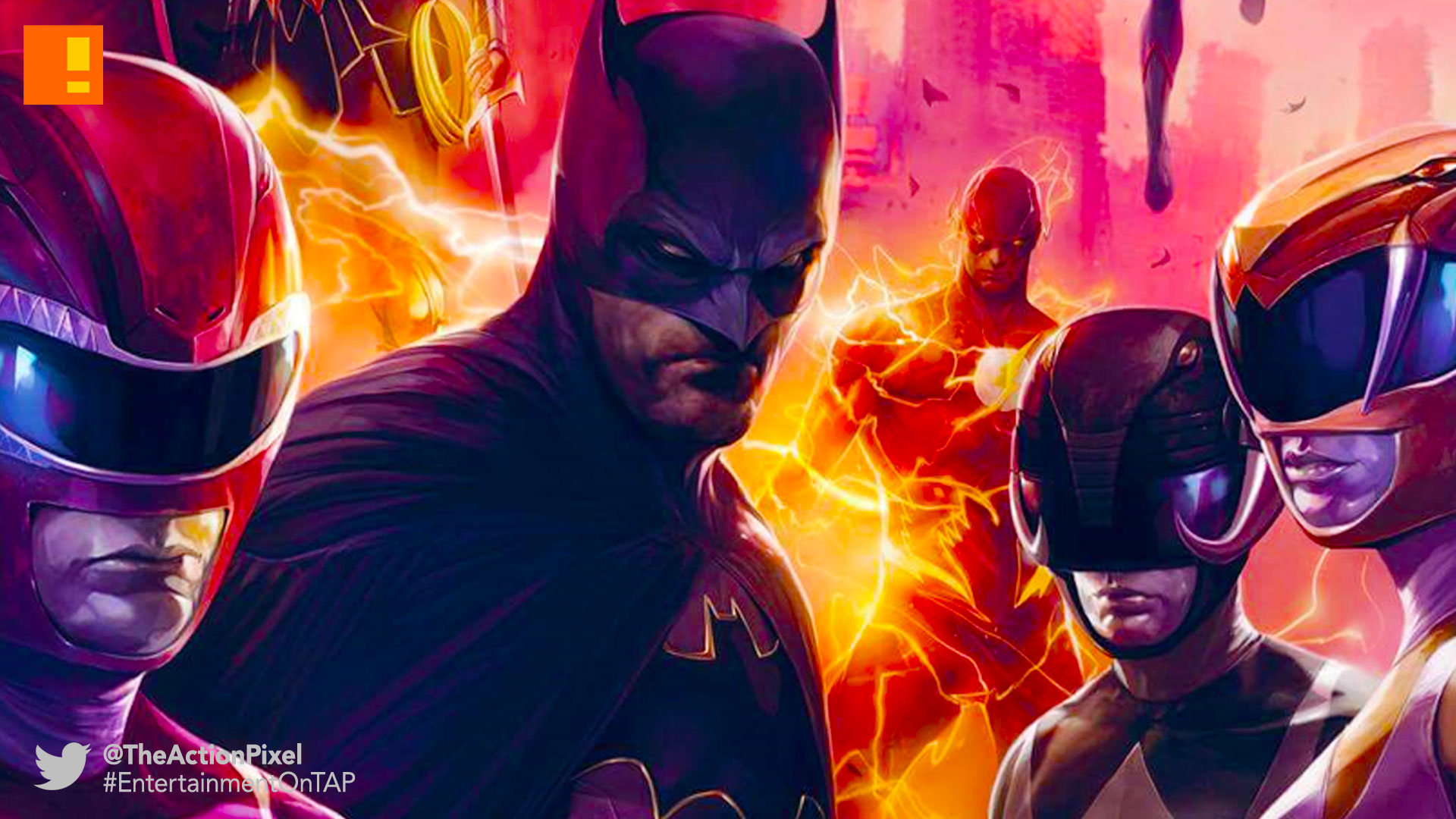 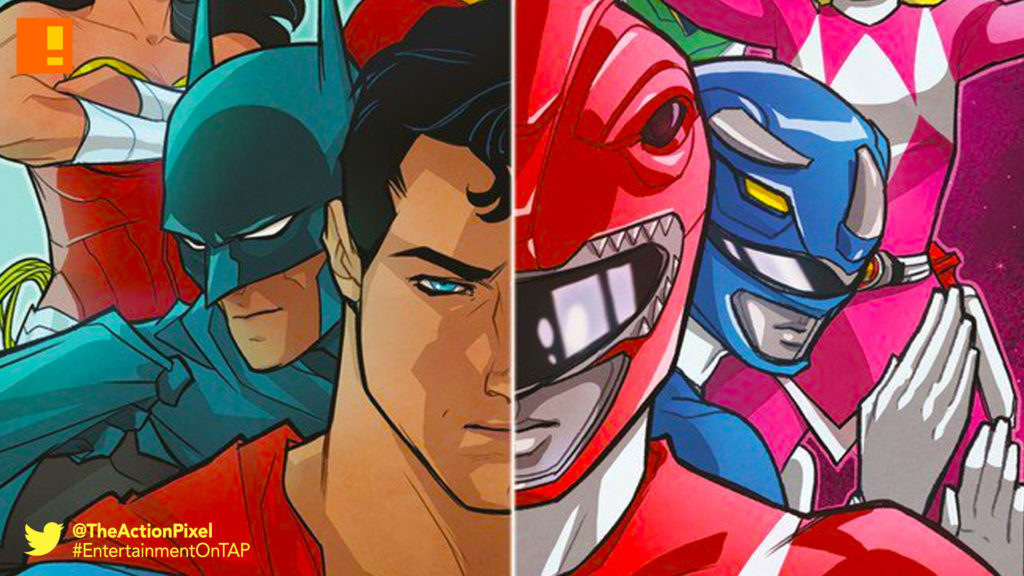 Since the announcement of BOOM! Studios + DC Comics Justice League / Power Rangers crossover venture, we have seen a few variants that pair up our favourite heroes hailing from the our favourite IP universes.

Now we have another boss variant cover that features the art of Francesco Martina. It is an exclusive Frankie’s Comics and The Comic Mint limited edition (3000 copies) retailer variant featuring Lord Zed towering over Wonder Woman, Superman, The Flash, Batman and the Red, Black and Yellow Power Rangers. 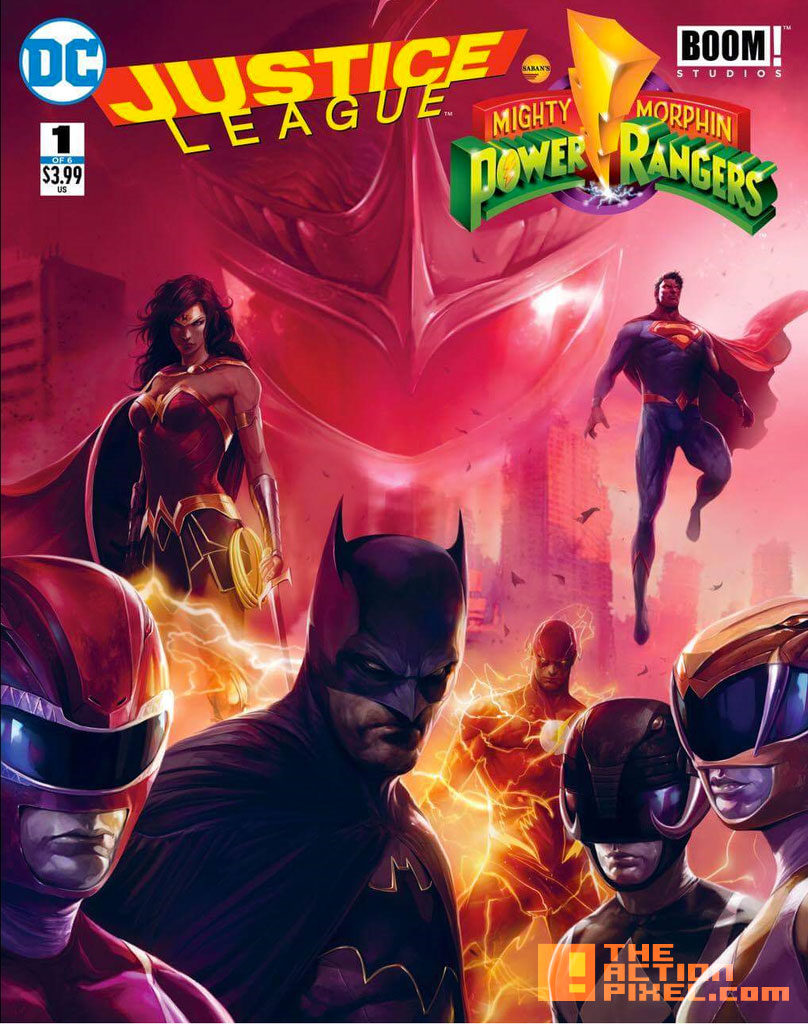 Something terrible happens in Angel Grove when the Power Rangers’ Command Center is breached and the teleporters are damaged. Zack the Black Ranger is flung into an alternate universe full of citizens possessing outrageous powers and wearing strange costumes, the DC Universe. Jason the Red Ranger, Trini the Yellow Ranger, Kimberly the Pink Ranger, Billy the Blue Ranger and Tommy the Green Ranger must get to Zack in time to save him from Batman?! Lost in another dimension, the Power Rangers must face a team unlike any they’ve ever encountered. In a world teeming with god-like heroes and villains as monstrous as Lord Zedd, it will take more than superpowers to survive. Can the Power Rangers work with the Justice League to find a way back home?