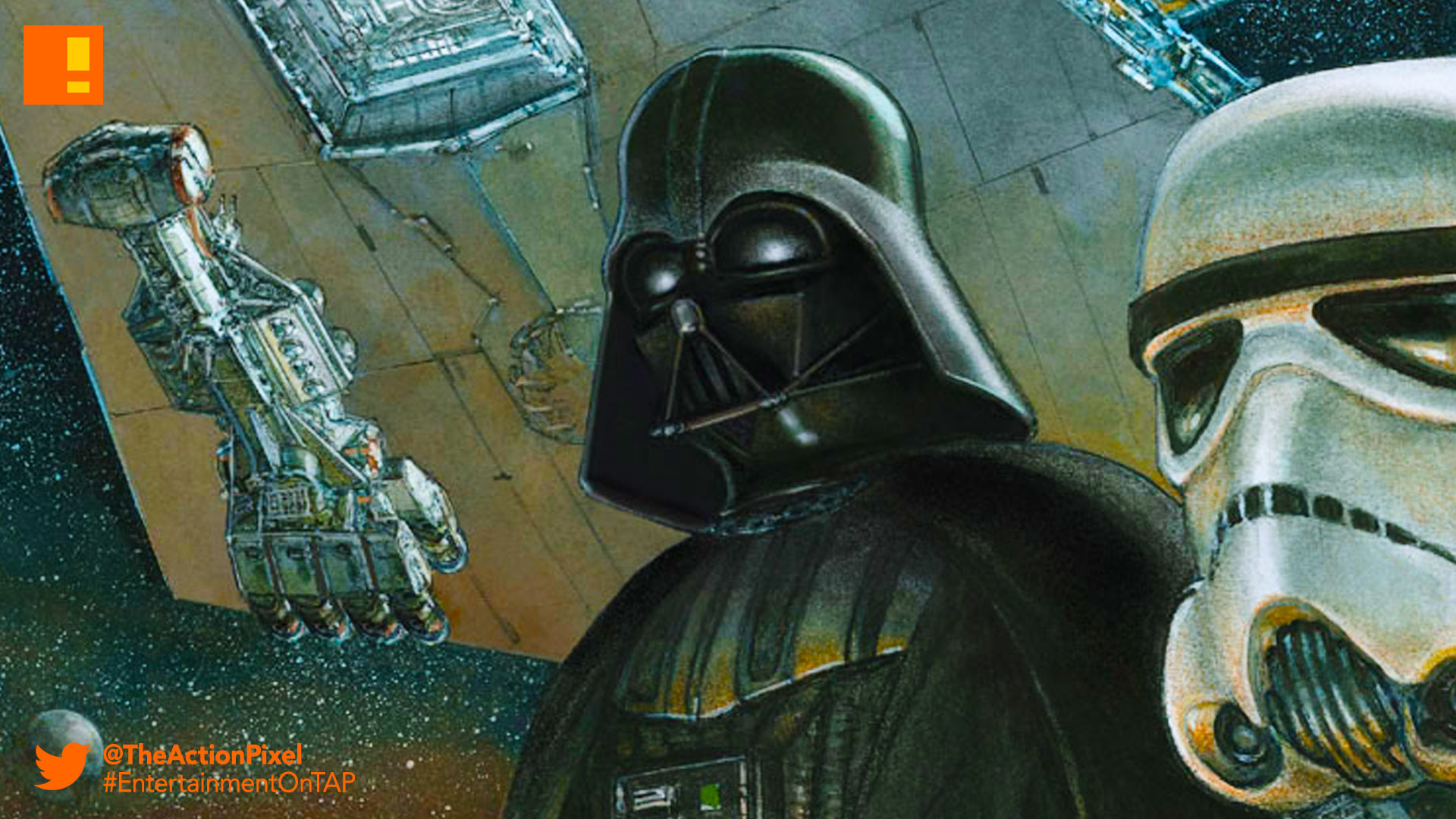 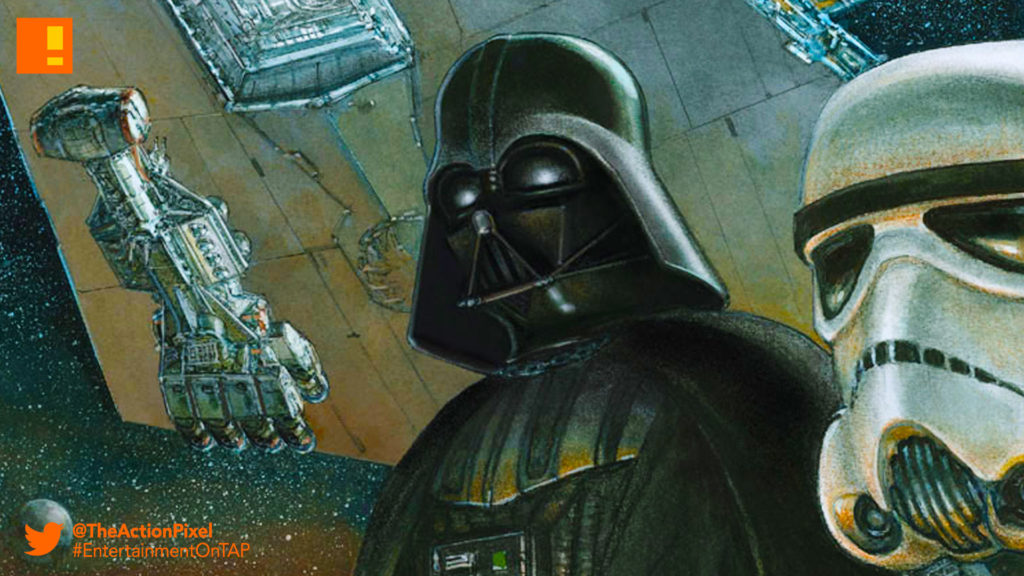 Marvel will be releasing special variant covers depicting various scenes from Star Wars: A New Hope — the film that started it all in 1977 — in honour of its milestone anniversary. The covers, 48 in total, will be illustrated by some of the industry’s most gifted artists, and come complete with a new logo and border treatment.

Check out the cool renders of the first batch below: 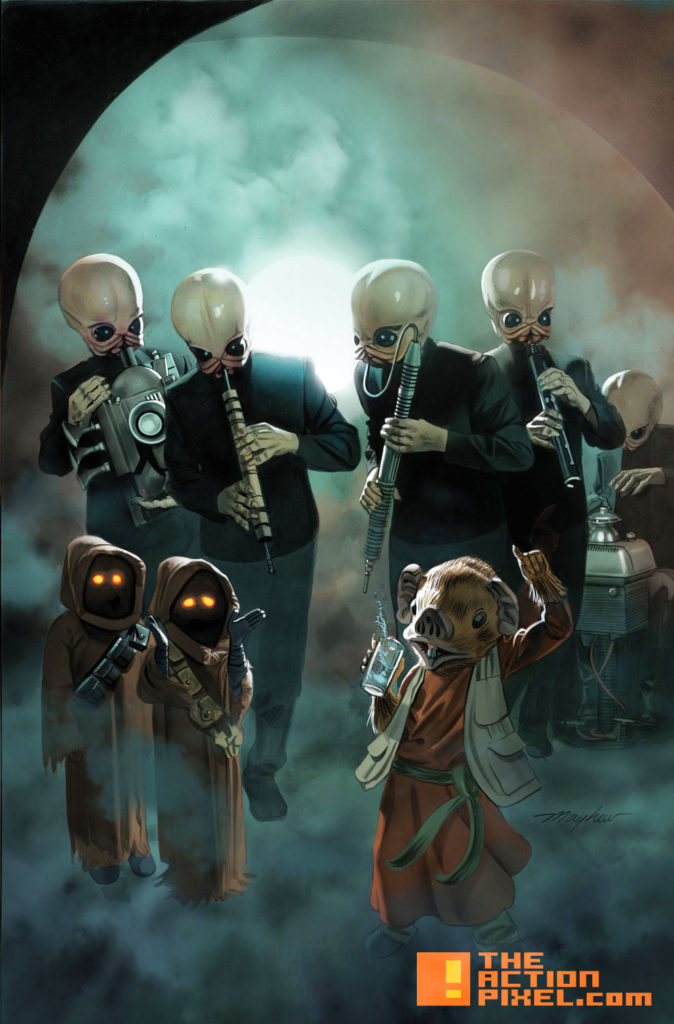 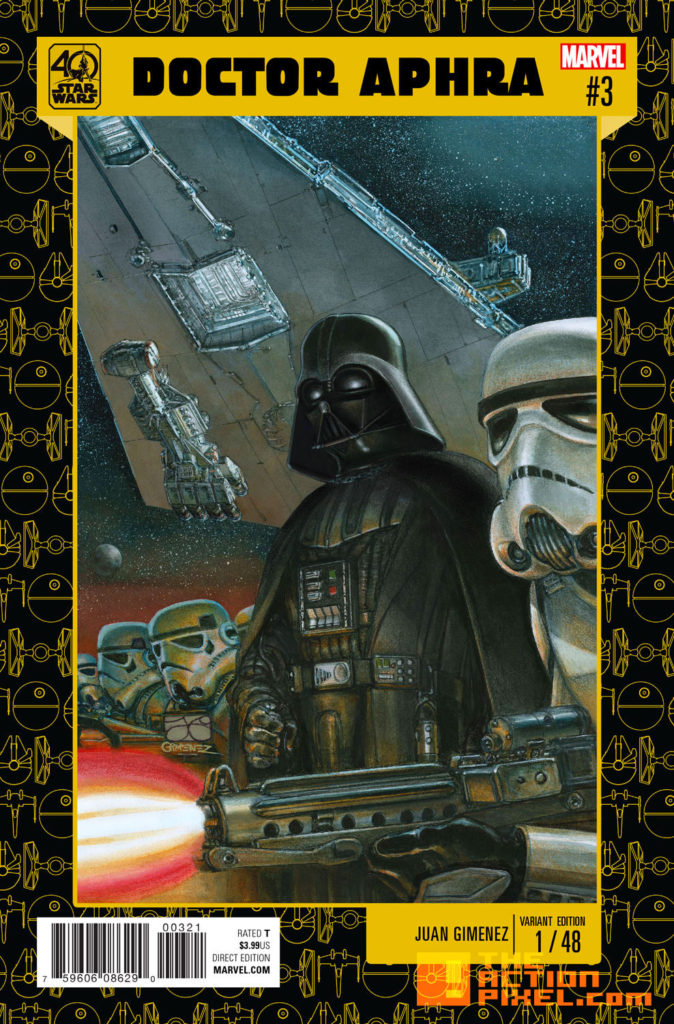 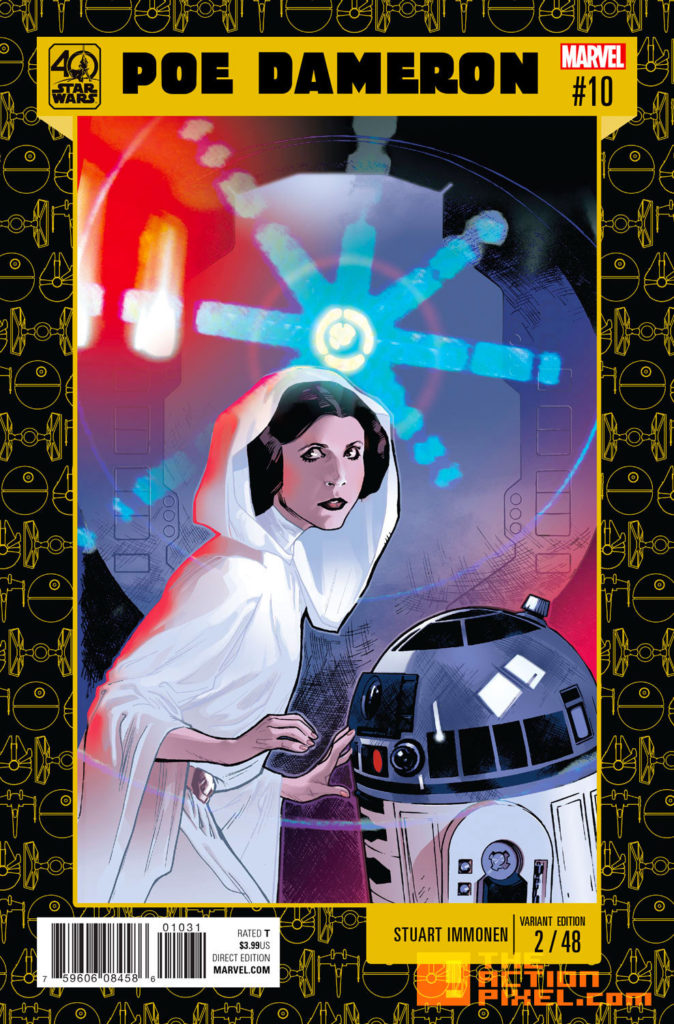 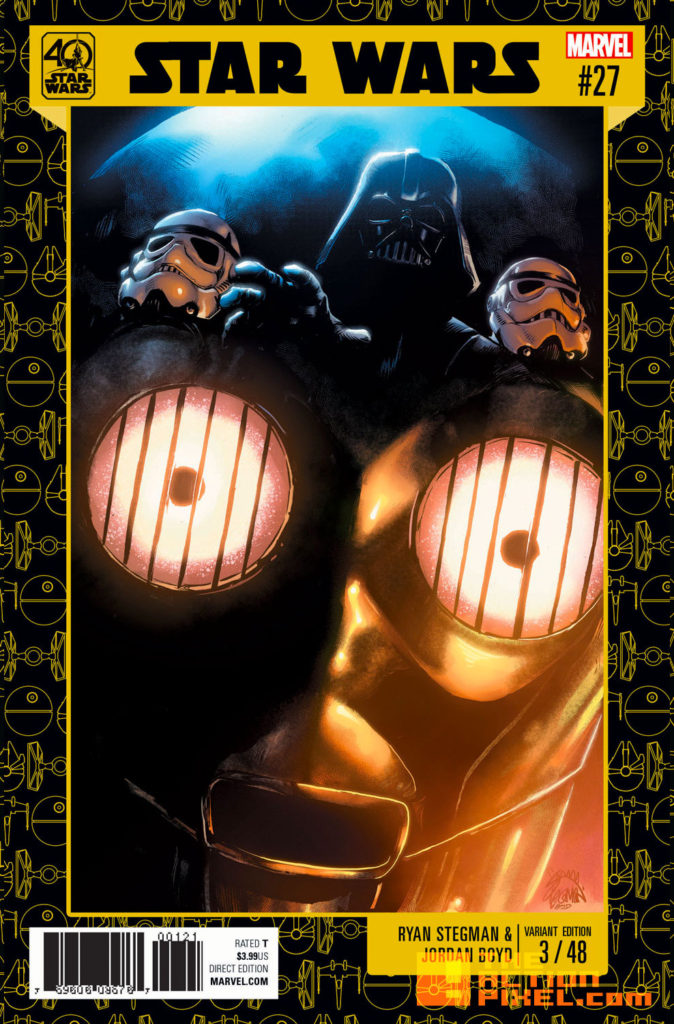 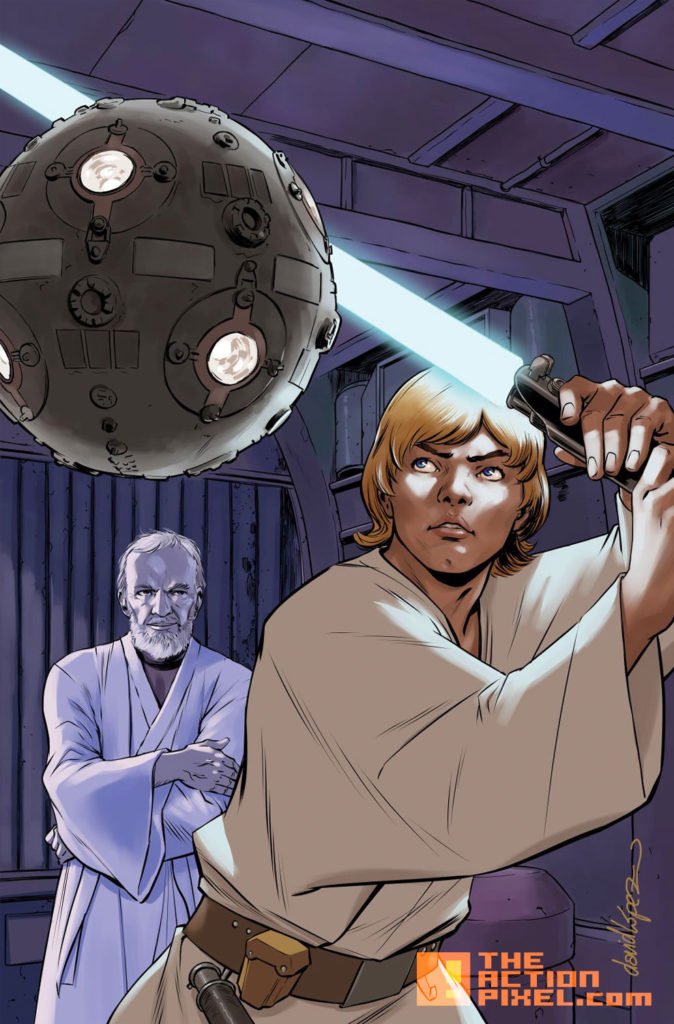 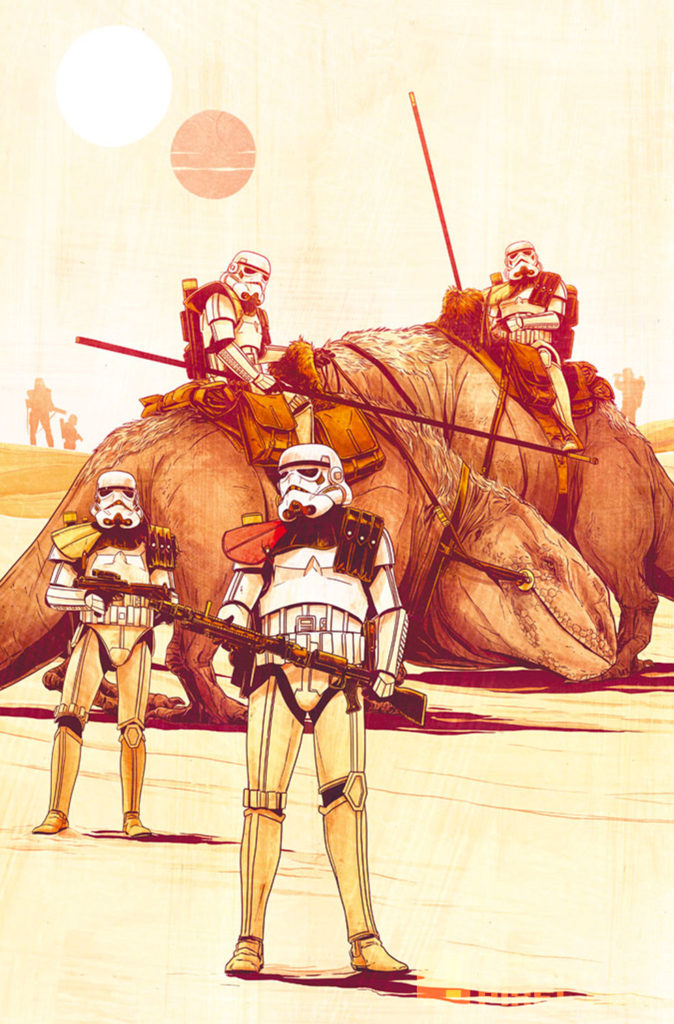 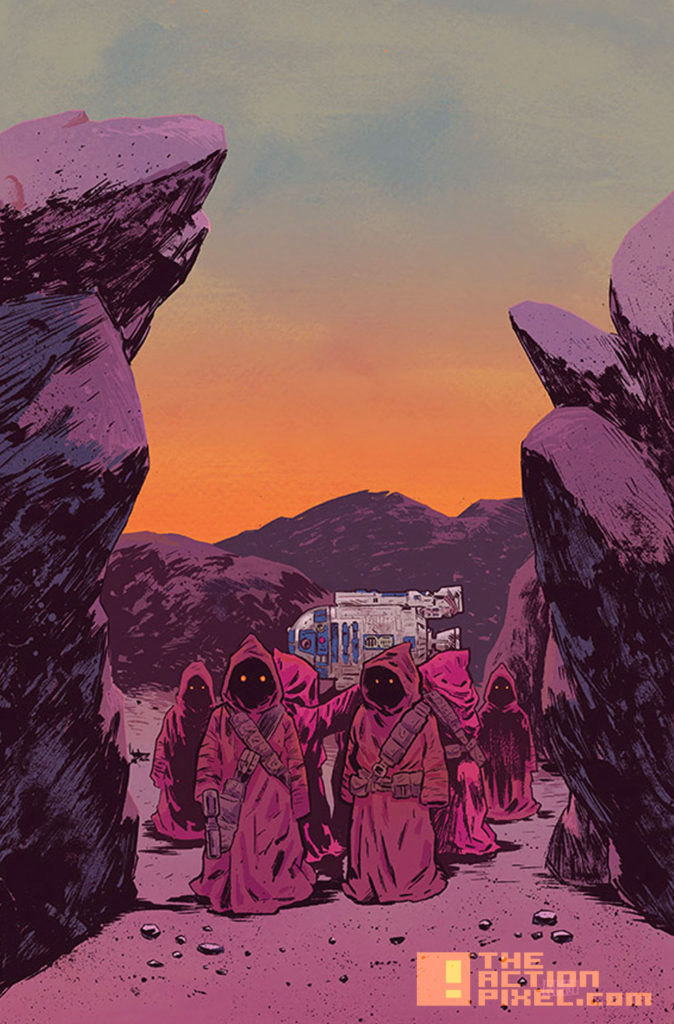 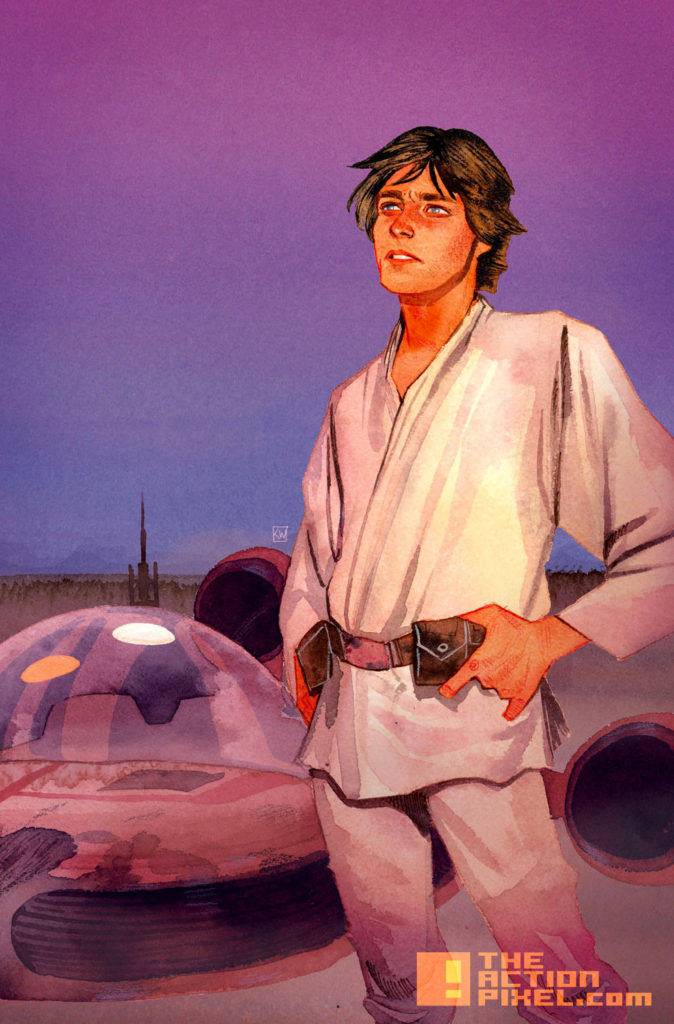