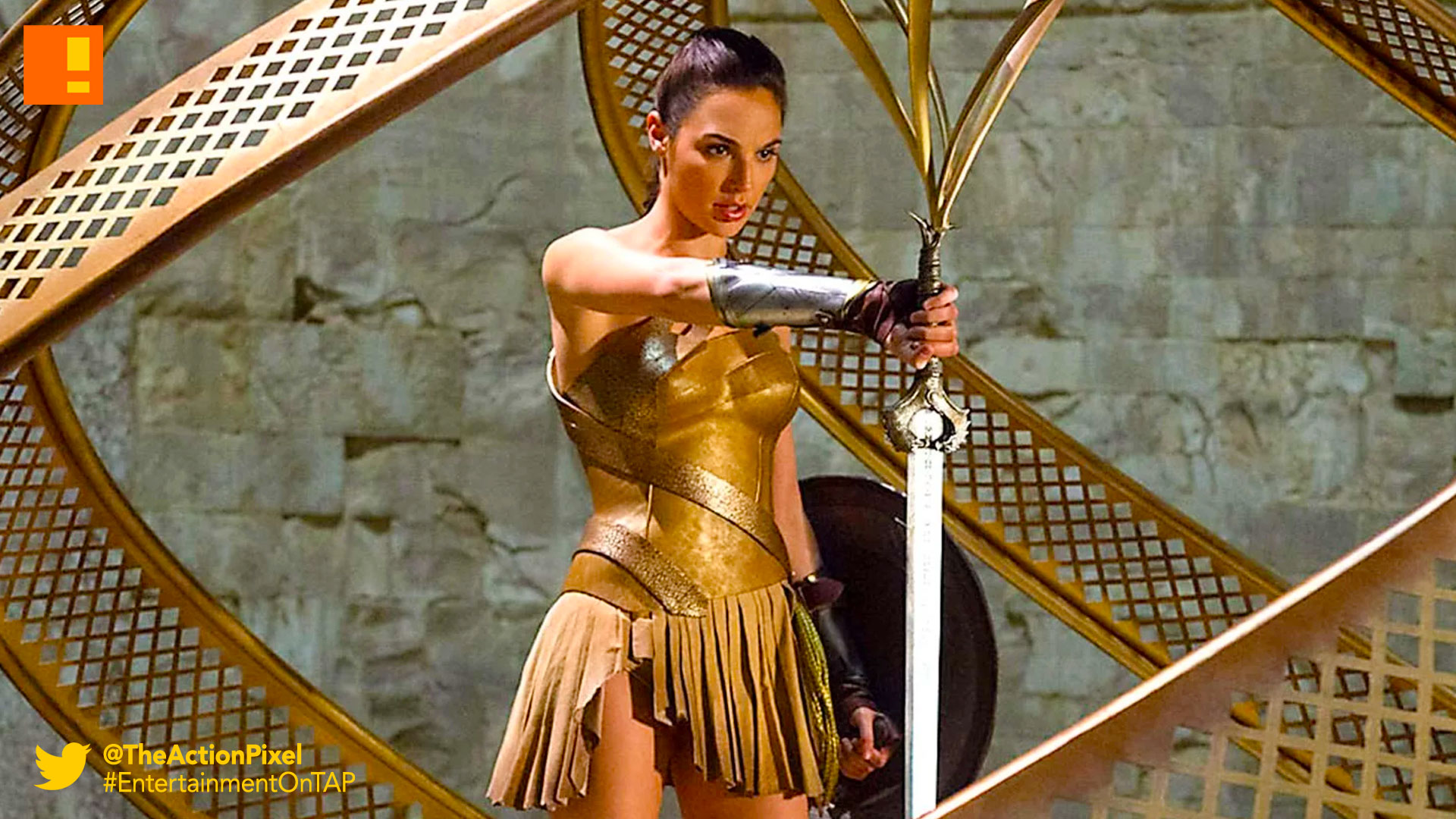 Wonder Woman may have solidified her presence in the latest Justice League image, but she herself has her own film coming out as you know. And in the latest image from the DC Comics + WB Pictures camp, Gal Gadot’s titular character has a “Sword in the Stone” moment in Wonder Woman. Must be destiny.

Check out the image from EW: 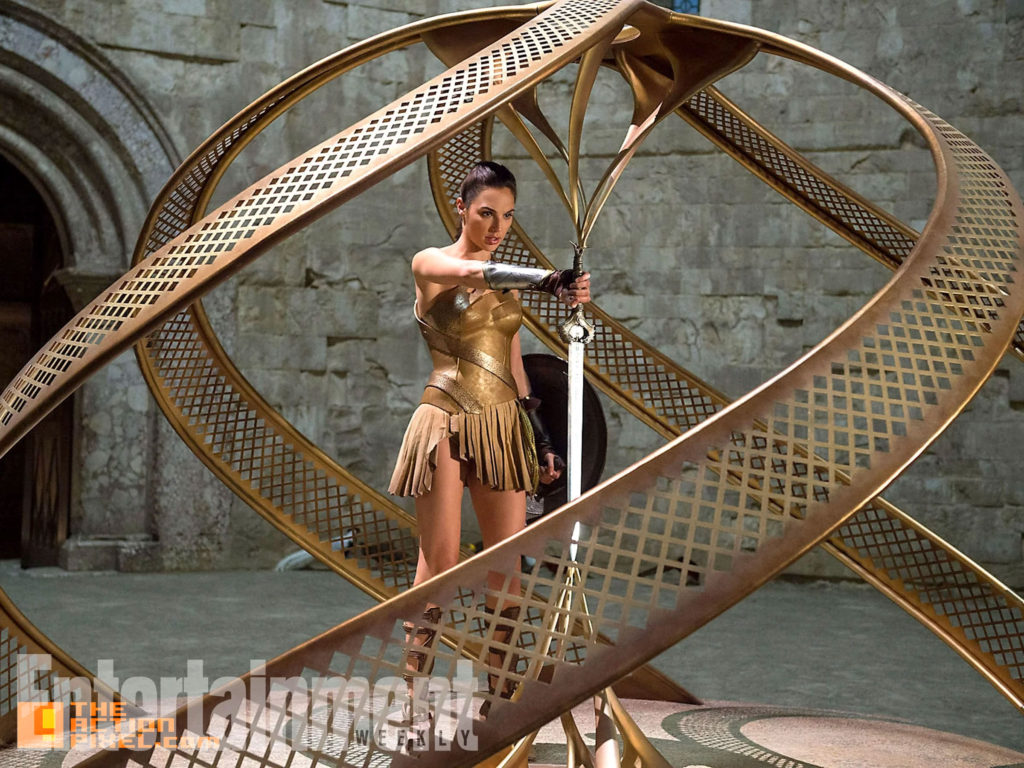 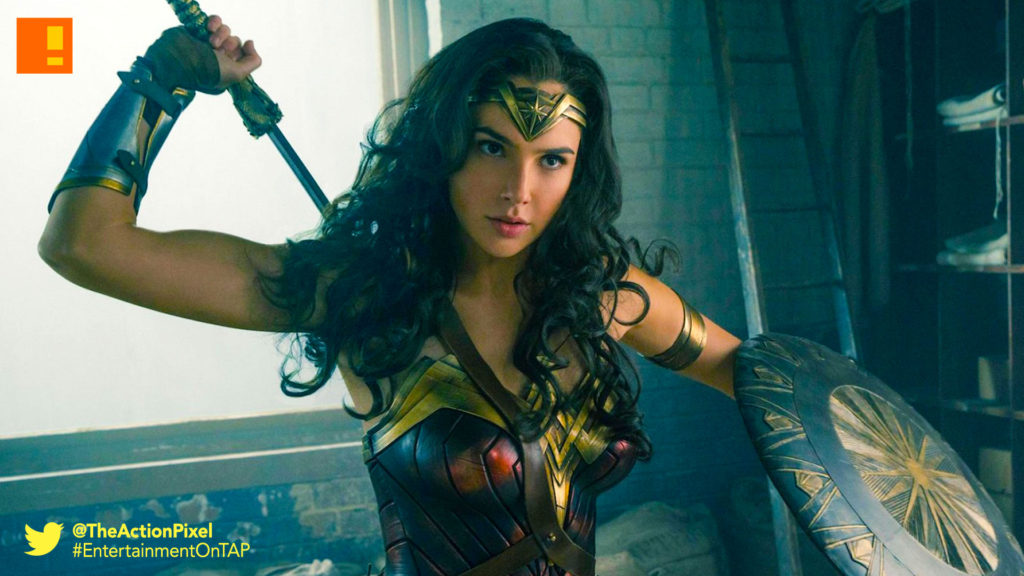 “Attack On Titan” Season 2 Teaser Trailer is all the hype