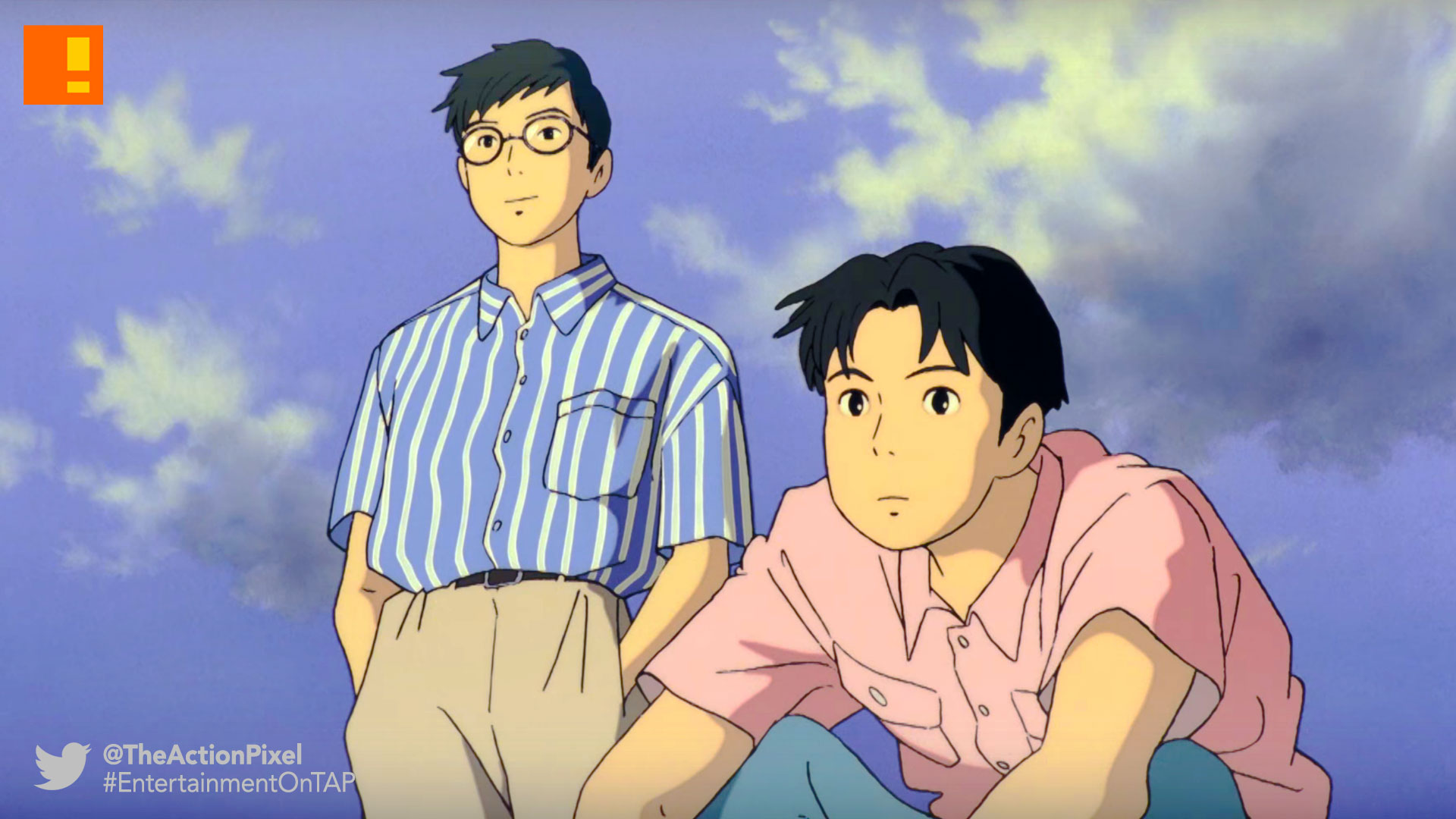 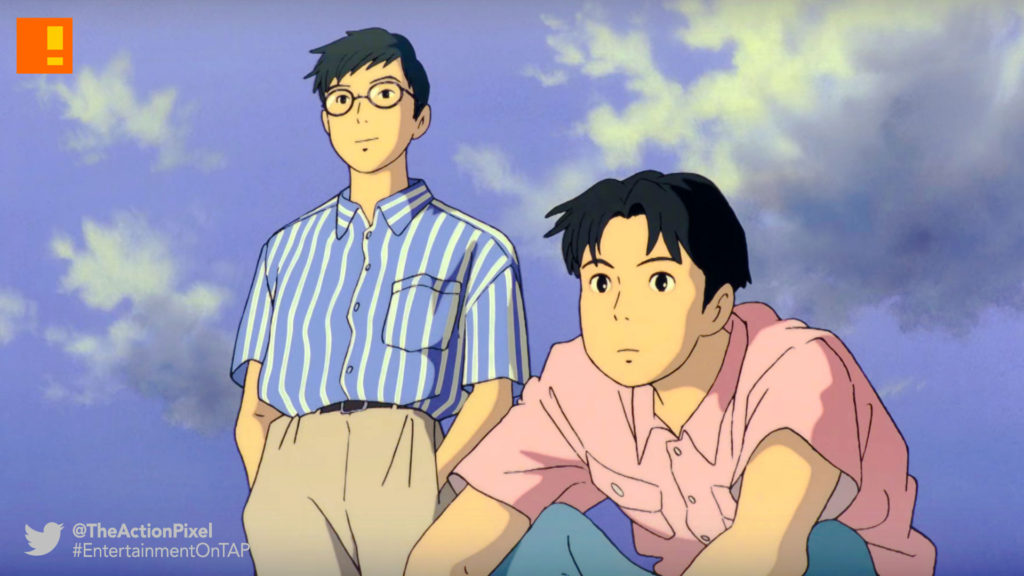 Though Studio Ghibli may soon be a relic of a great era of animation, the spirit of innovation and uniqueness still lives on with the announcement of a return of an animated feature Ocean Waves coming to the shores of the west for the first time.

The 1993 animation wasn’t spearheaded by Hayao Miyazaki, but in the true nature of excellence and giving the experience to a younger generation at Studio Ghibli, effectively a chance to flex their creative muscle.

Even though the film – adapted from the novel by Saeko Himuro – was critically acclaimed, but small budget attached to the film essentially made the presence of the anime a little on the side of being shortlived.

GKIDS proudly presents Ocean Waves, a film from the legendary Studio Ghibli, creators of Spirited Away, My Neighbor Totoro and Howl’s Moving Castle. Never before released in North America, this beautiful, heartfelt tale of teenage angst and romance will be released in select cinemas in early 2017, before a home video release.

Watch the Ocean Waves Official US Trailer via GKIDS Films in the player below: