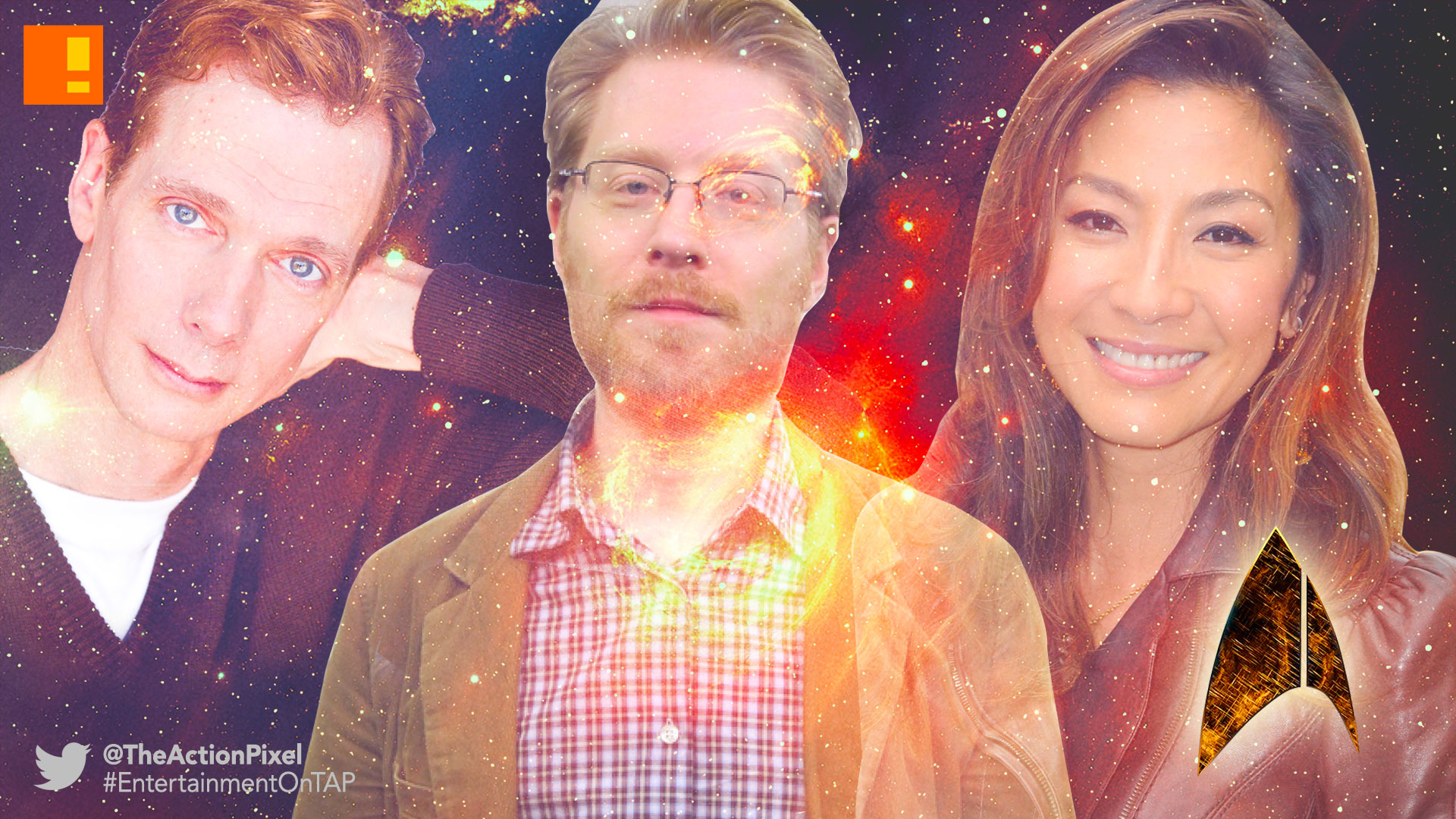 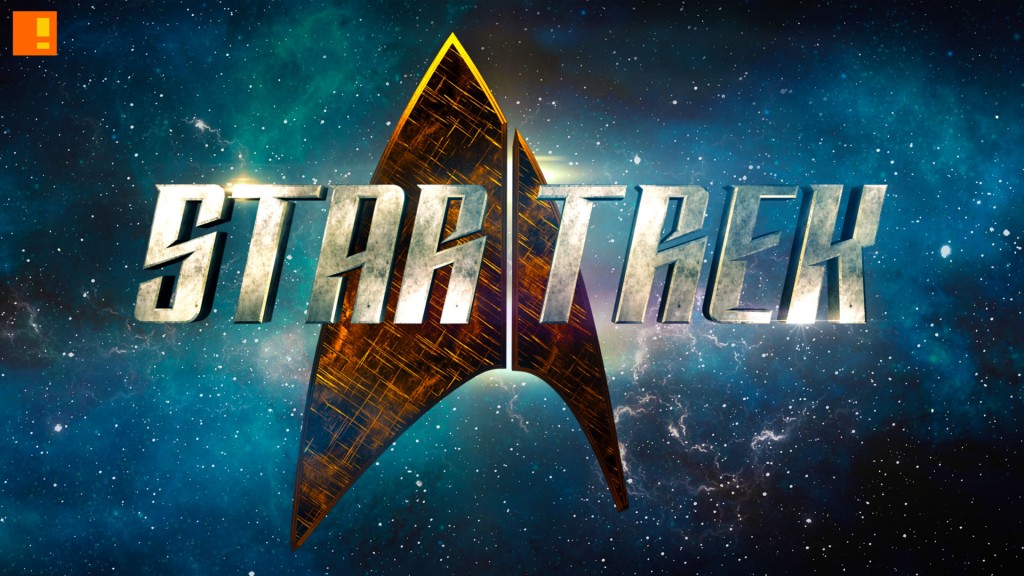 Star Trek does fans a solid by releasing the first set of cast names that will appear in the upcoming CBS series Star Trek: Discovery 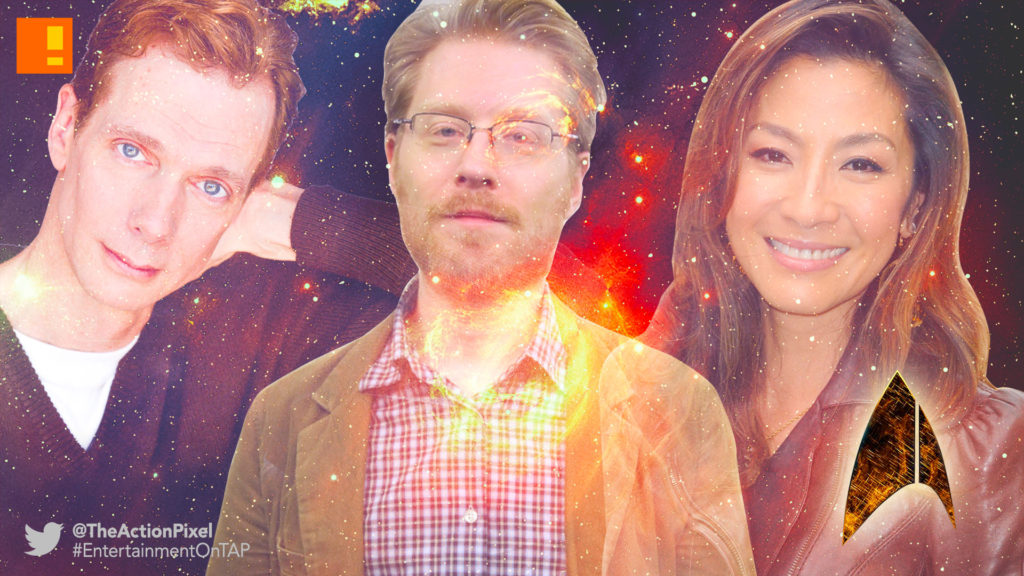 As previously announced, Star Trek: Discovery will premiere in May 2017 on CBS All Access, the CBS Television Network’s subscription video on-demand and live streaming service.

Alpha 5 has undergone a transformation for the “Power Rangers” movie