Ubisoft is developing a series for Netflix
Advertisement 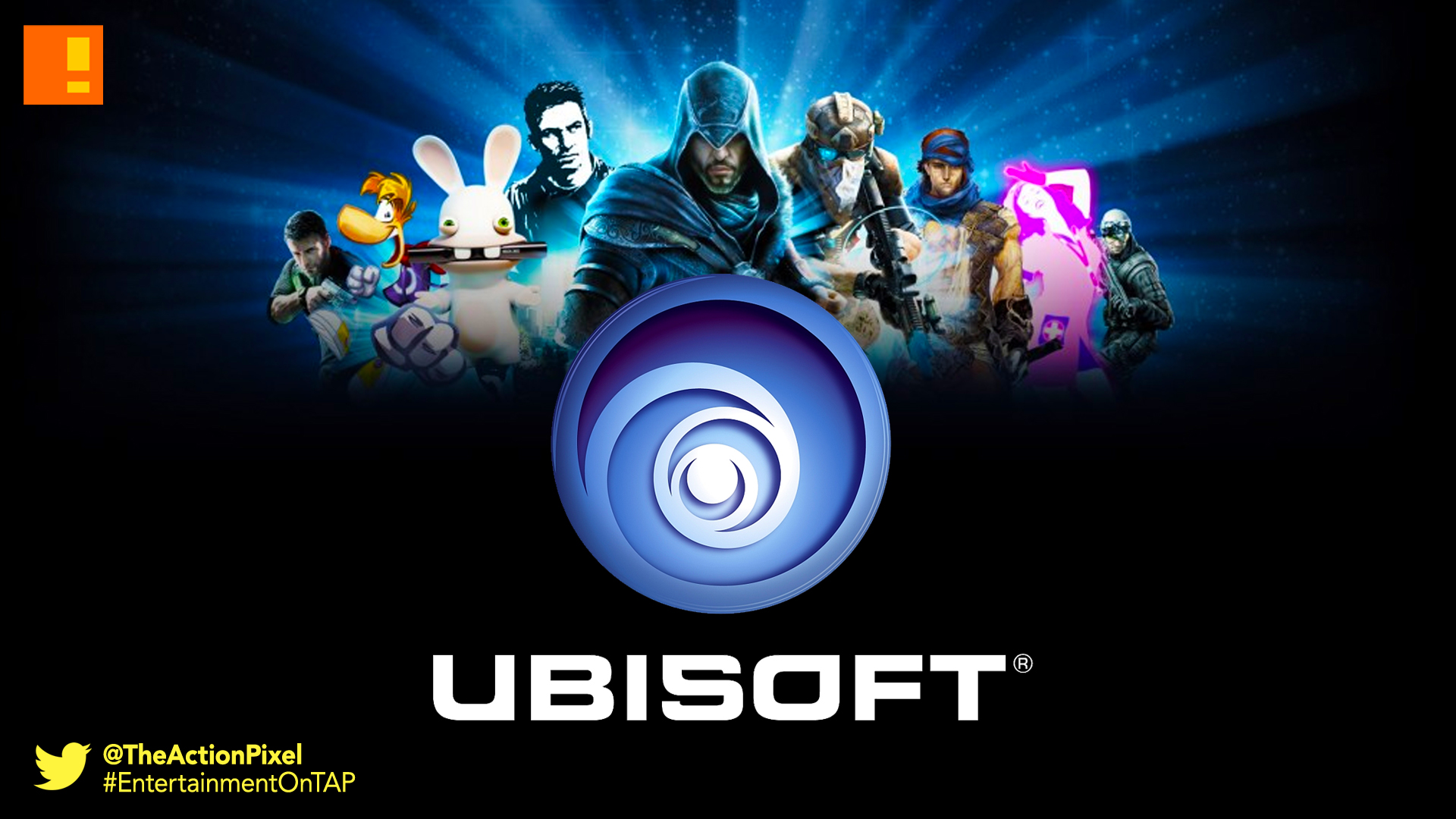 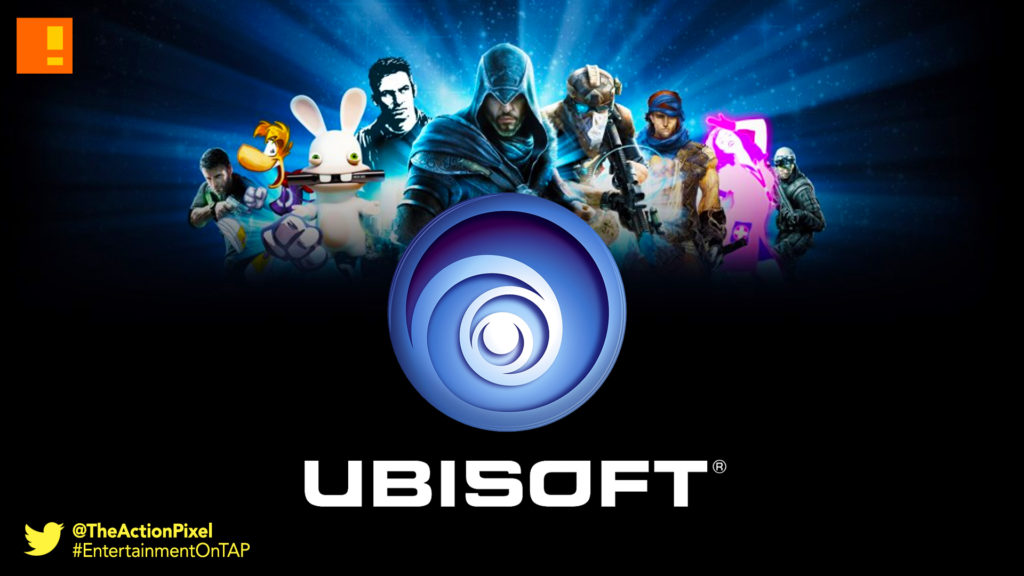 Looks like Ubisoft’s gotten a bit of inspiration from the prolific Netflix and Marvel team-up. The developer of the popular Assassin’s Creed game series is currently working on a series specifically tailored for the on-demand video service Netflix.

Ubisoft is continuing to expand our brands into other forms of entertainment beyond our core video game portfolio. And with the Rabbids TV Series and the upcoming Assassin’s Creed film as examples, we believe there are more opportunities than ever to develop and create compelling content based on our unique properties that audiences will enjoy. While we have nothing further to share at this time, we look forward to sharing more when the time comes.

And while the project is yet unknown, it will be based off one of their franchises. And they have quite a few to choose from: Far Cry, Prince Of Persia, Watchdogs, Tom Clancy’s Splinter Cell, to name a few. 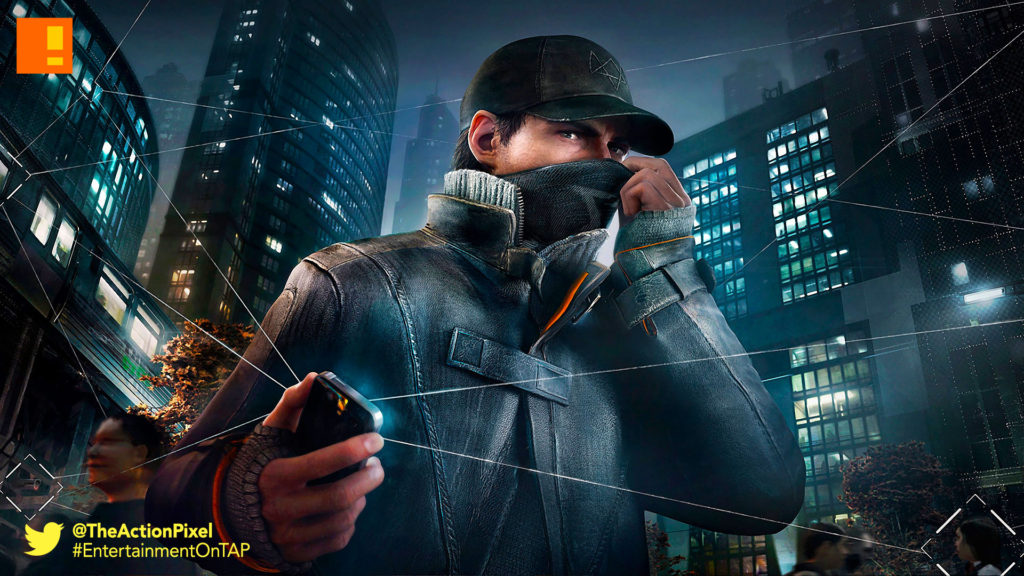 “So what do you think? Looking forward to an official update? We definitely see them going a “Watchdogs” route, sci-fi, a bit more ‘tangible’ special effects and all that. What franchise do you feel would prove for better binge-watching on Netflix? Let’s hear your comment in the comment section below + via Twitter @TheActionPixel“

Elodie Yung returns as Elektra for “The Defenders”