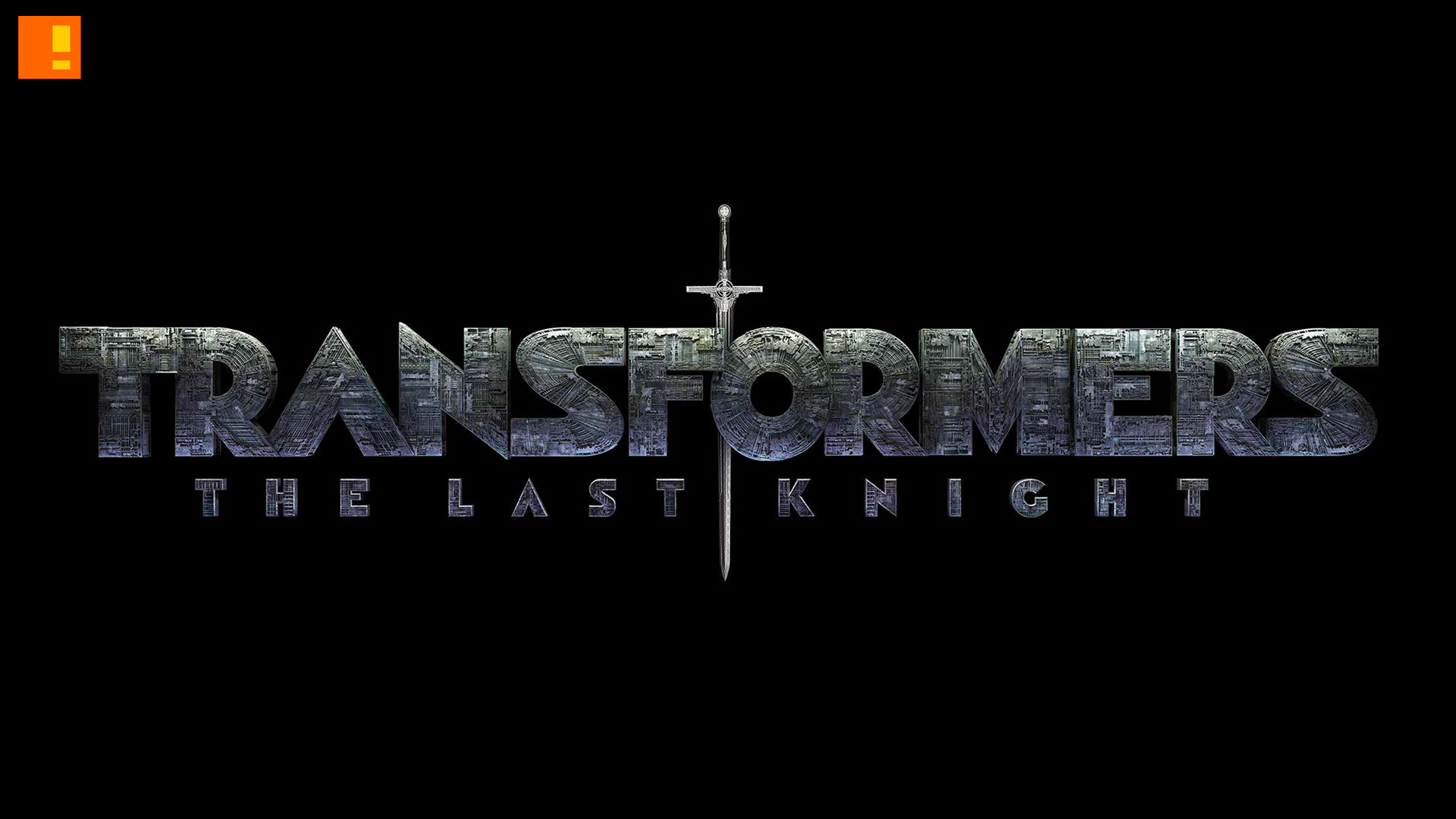 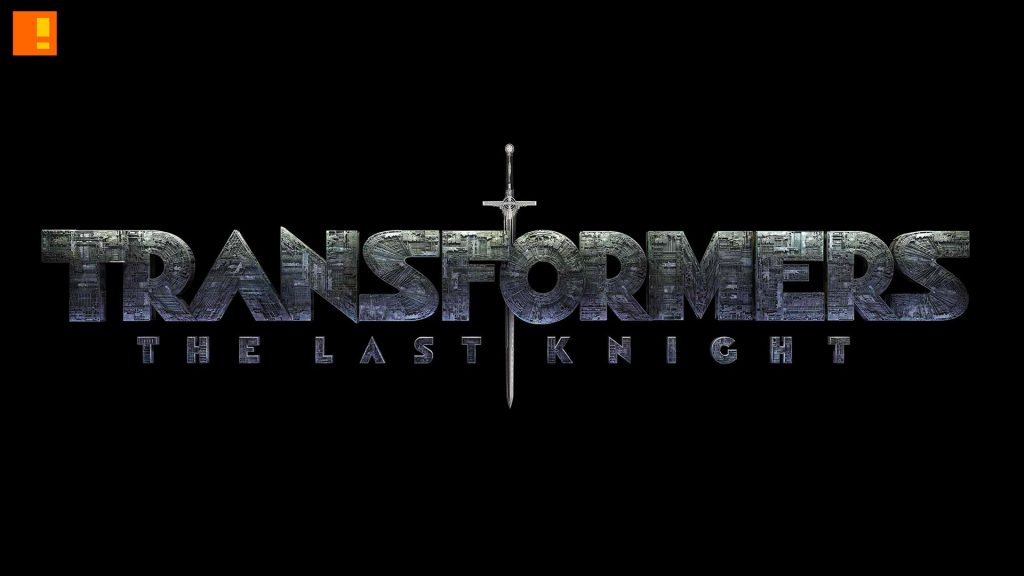 For the Transformers: The Last Knight fans who have been waiting for a trailer teaser from the Paramount Camp, Michael Bay came with some welcomed news that rides on the curtails of Rogue One.

The teaser for Transformers is slated for release December 16th.

Watch the announcement video in the player below: