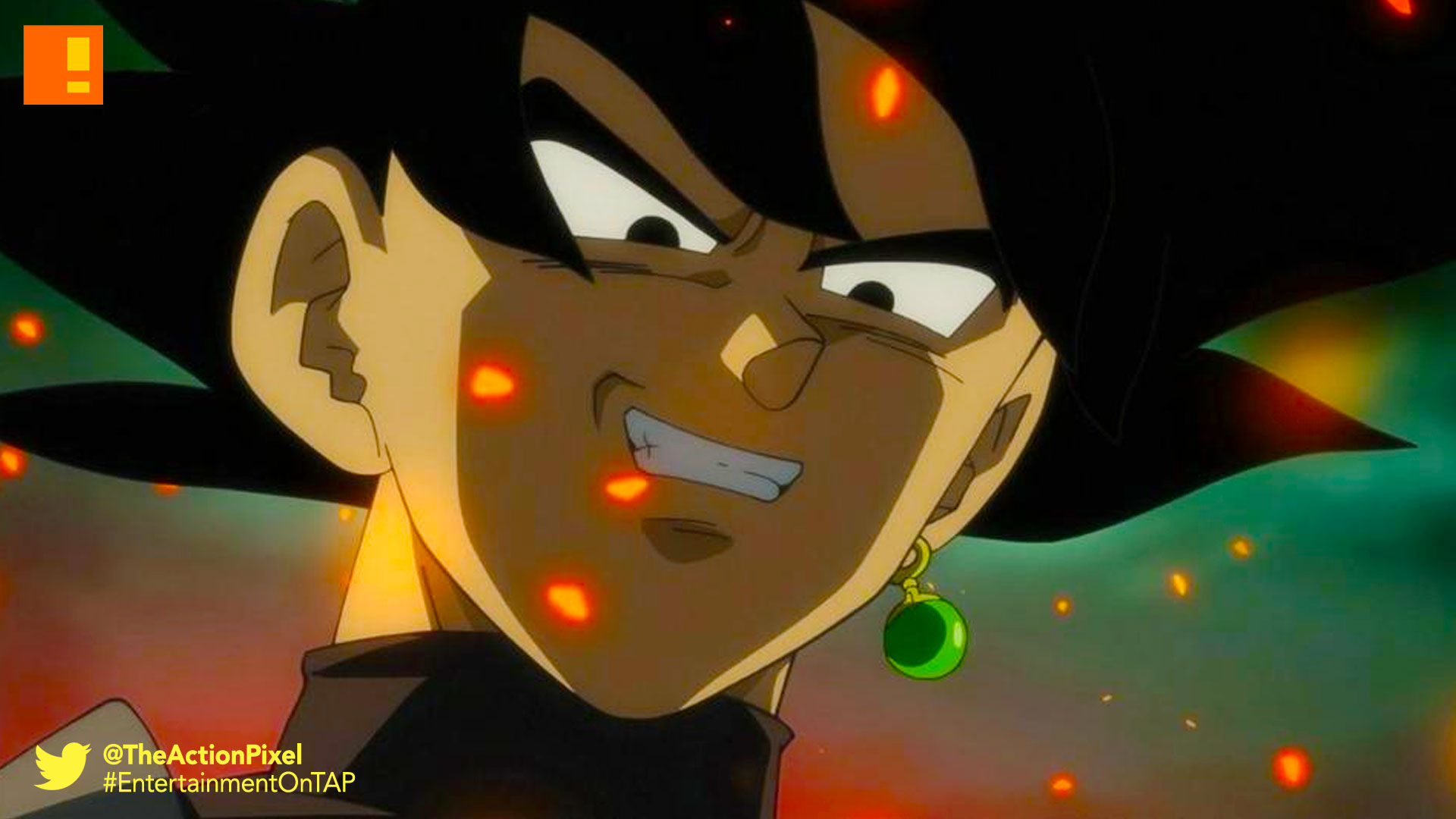 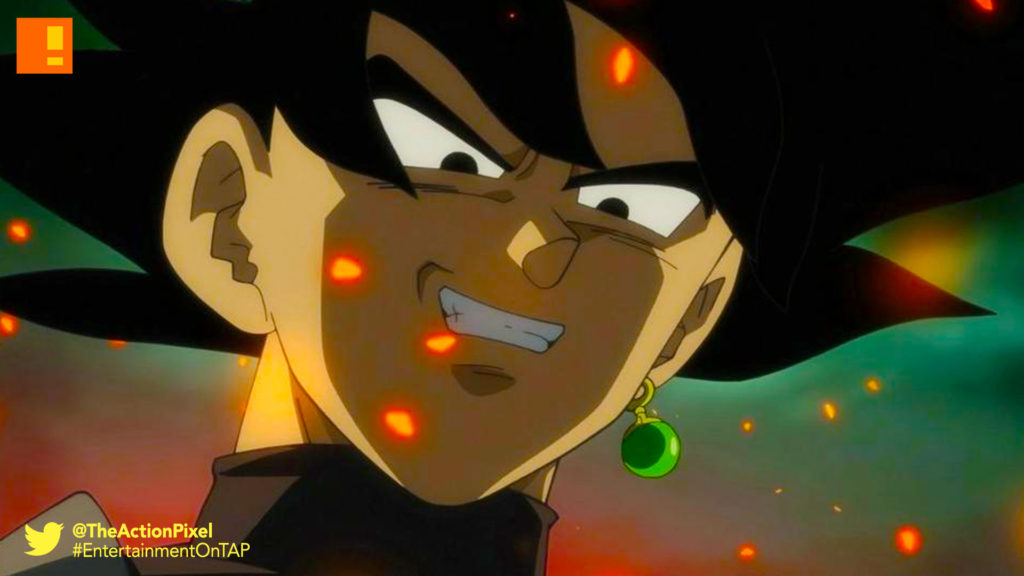 Building upon their more than 20-year association with the Dragon Ball franchise, Funimation® Entertainment and Toei Animation Inc. have expanded their partnership to include Dragon Ball Super – the first new storyline from original creator Akira Toriyama in more than 18 years. Encompassing streaming, digital download and home video distribution, their multi-year agreement will introduce Dragon Ball Super throughout the USA & Canada. In addition, the partnership also covers broadcast and merchandising opportunities for Dragon Ball Super as well. Fans can immediately begin watching current subtitled episodes of Dragon Ball Super (episodes 1 – 10 and 47 – 64) on FunimationNow followed by new simulcast episodes which will begin with episode 65 this Saturday, November 5, 2016 at 8:30 p.m. CT. Episodes 11 – 46 will be available on FunimationNow once subtitling has been completed. In conjunction with the agreement, production will begin on an English dub of the Dragon Ball Super series, with broadcast and casting details to follow.

Gen Fukunaga, CEO and founder of Funimation, had this to say:

We are thrilled to continue our great partnership with Toei Animation. Like with the recent blockbuster Dragon Ball Z movies, having original creator Akira Toriyama passionately involved in Dragon Ball Super is so wonderful to see and for fans to experience.

Masayuki Endo, President of Toei Animation Inc., also had this to say:

We are delighted to introduce Dragon Ball Super to a fantastic audience together with Funimation. Dragon Ball Super encompasses everything fans love about Dragon Ball, while taking the mythology to a whole new level. Toei’s team of talented animators and creators have put their passion and imagination into this series.

After 18 years, we have the newest Dragon Ball story from creator Akira Toriyama.

With Majin Buu defeated, Goku has taken a completely new role as…a radish farmer?! With Earth at peace, our heroes have settled into normal lives. But they can’t get too comfortable. Far away, the powerful God of Destruction, Beerus, awakens to a prophecy revealing his demise at the hands of an even more formidable being. When his search for the Saiyan God brings him to Earth, can Goku and his friends take on their strongest foe yet?

Watch the Dragon Ball Super on FunimationNow Teaser Video in the player below: