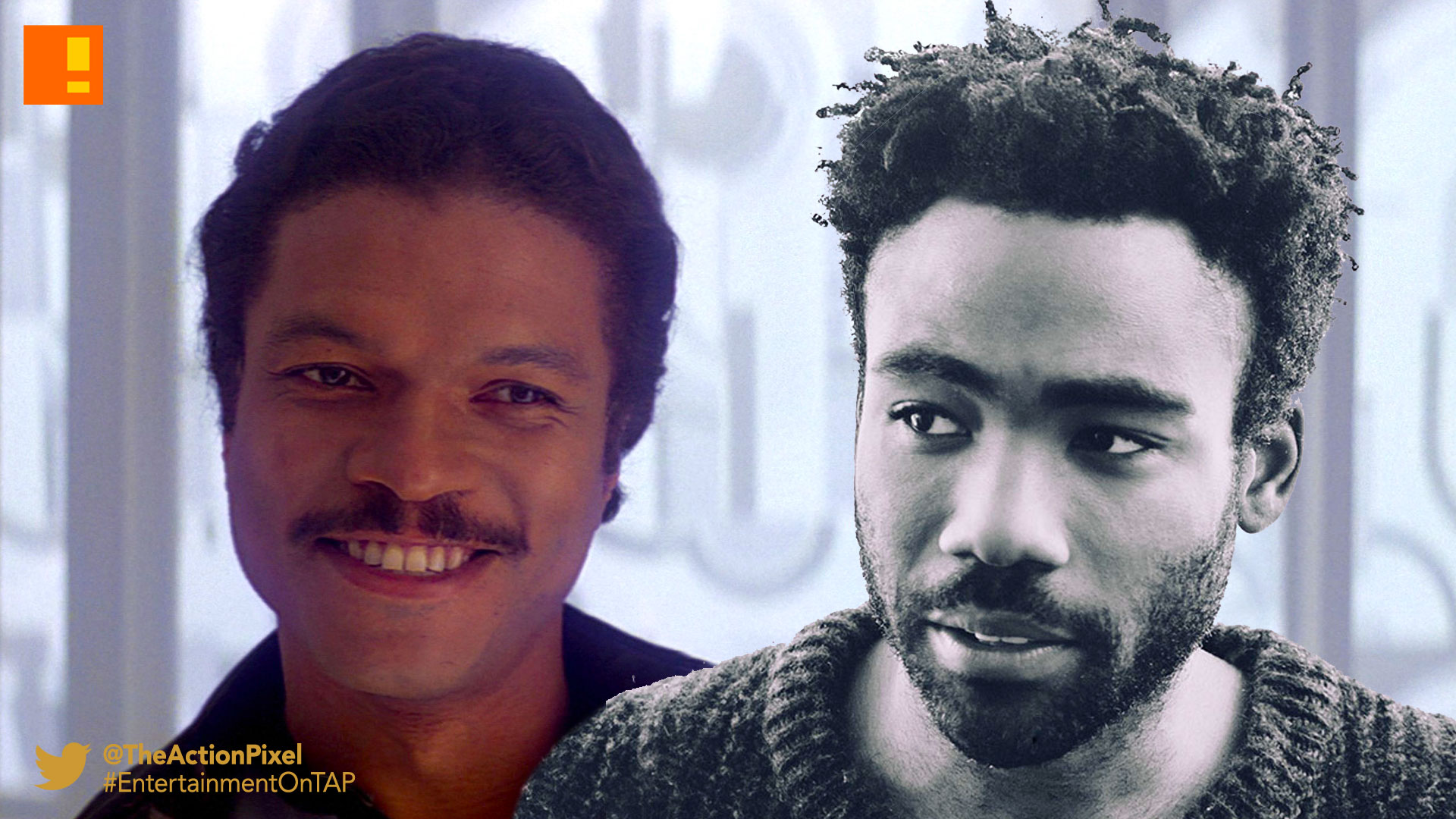 As Disney powers forward to the end of the year festivities that is Rogue One, another Star Wars movie blossoms with some much welcomed news. Donald Glover, actor / writer / musician, is set to play non other than a young Lando Calrissian in Han Solo.

We’re so lucky to have an artist as talented as Donald join us,” “These are big shoes to fill, and an even bigger cape, and this one fits him perfectly, which will save us money on alterations. Also, we’d like to publicly apologize to Donald for ruining Comic-Con for him forever.

Glover will be acting all suave alongside Alden Ehrenreich who plays the man himself, Han Solo. Glover is also set to appear in Marvel’s Spider-Man: Homecoming.

Han Solo (unofficial title) is slated for cinematic release in 2018