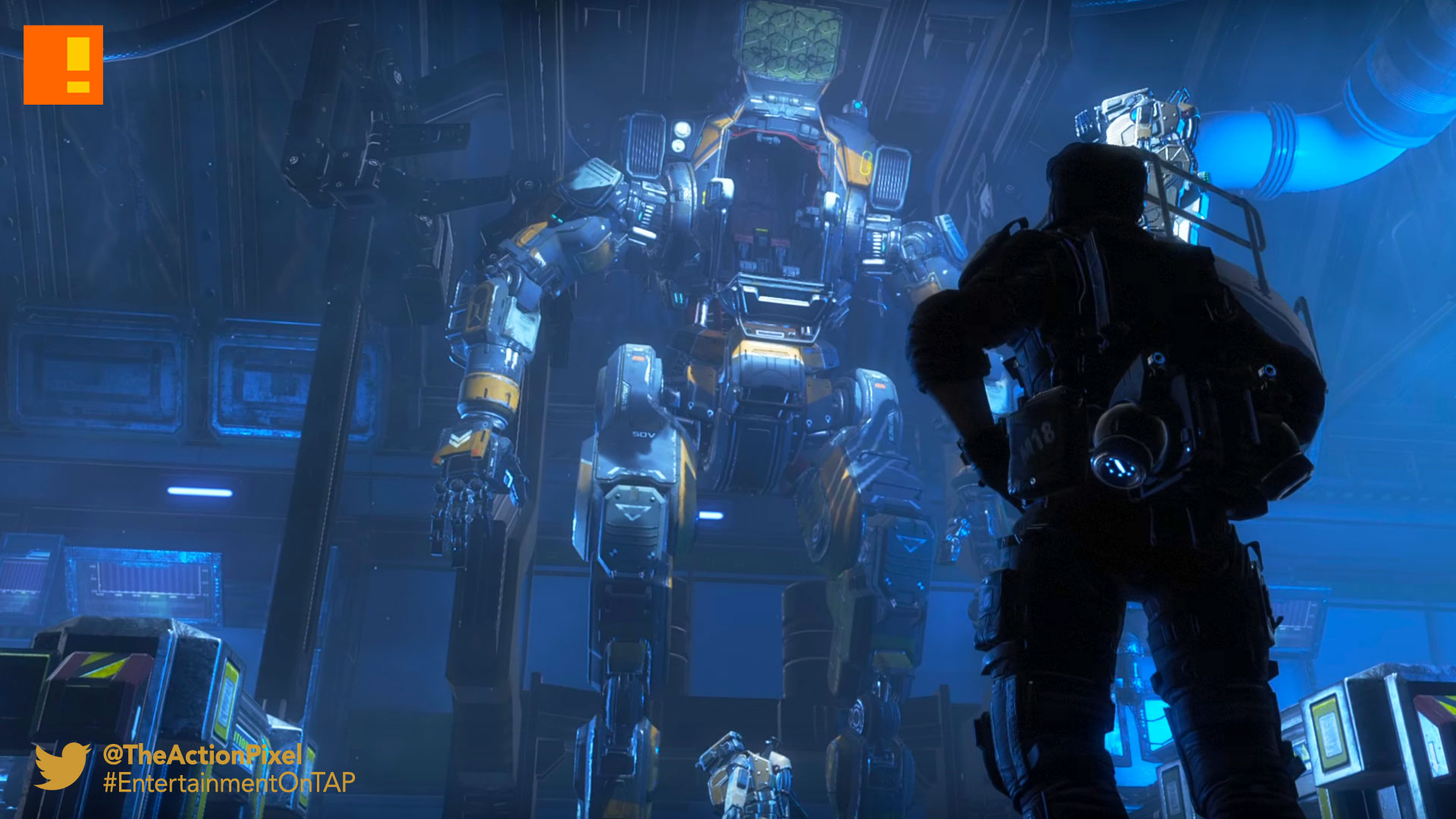 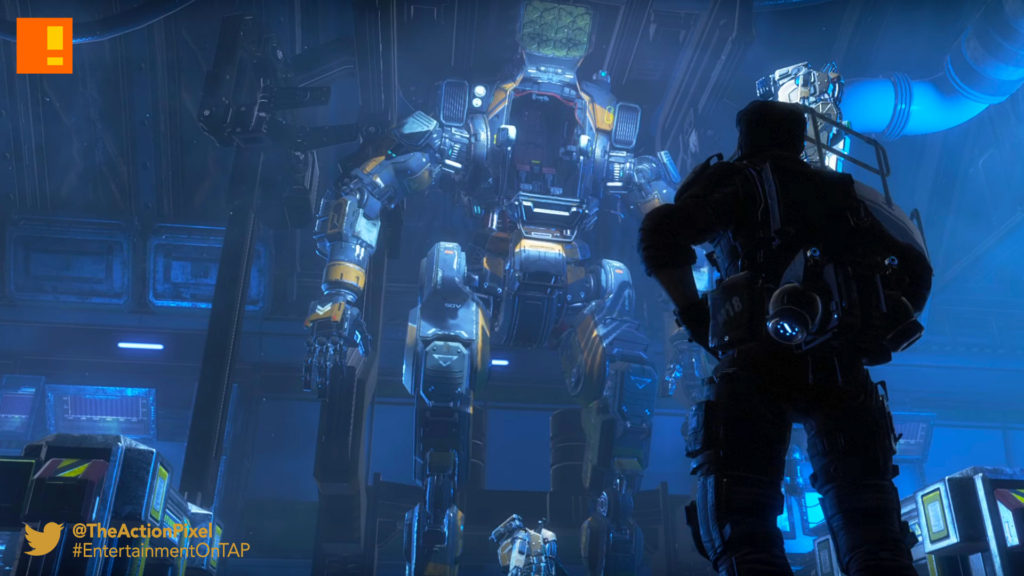 Respawn Entertainment’s Titanfall 2 drop a new Single Player Gameplay Trailer “Jack and BT-7274” to remind us that this sci-fi epic is also a buddy story.

Titanfall 2 Single Player features Jack Cooper, a militia rifleman with aspirations of becoming a Pilot and a Vanguard class Titan BT-7274. When the Frontier heats up, Jack and BT must combine their abilities and risk everything to survive together against overwhelming odds. Whether fighting as a Pilot or in 20-foot-tall war machine, Titanfall 2 provides an incredibly fun, fluid, and thrilling combat experience.

Watch the Titanfall 2 Official Single Player Gameplay Trailer “Jack and BT-7274” in the player below: 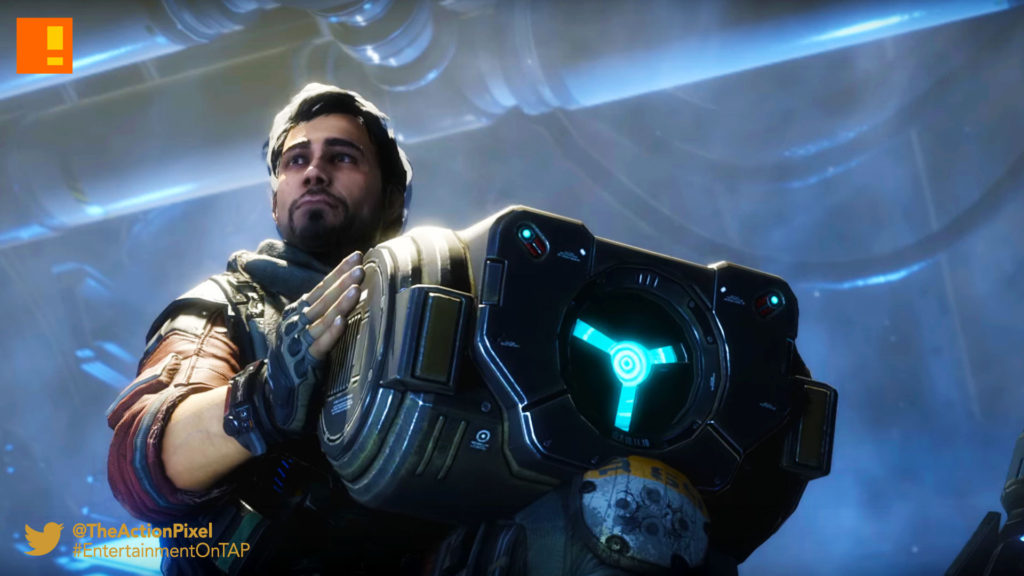 Titanfall 2 comes to PlayStation 4, Windows PC and Xbox One on October 28th 2016