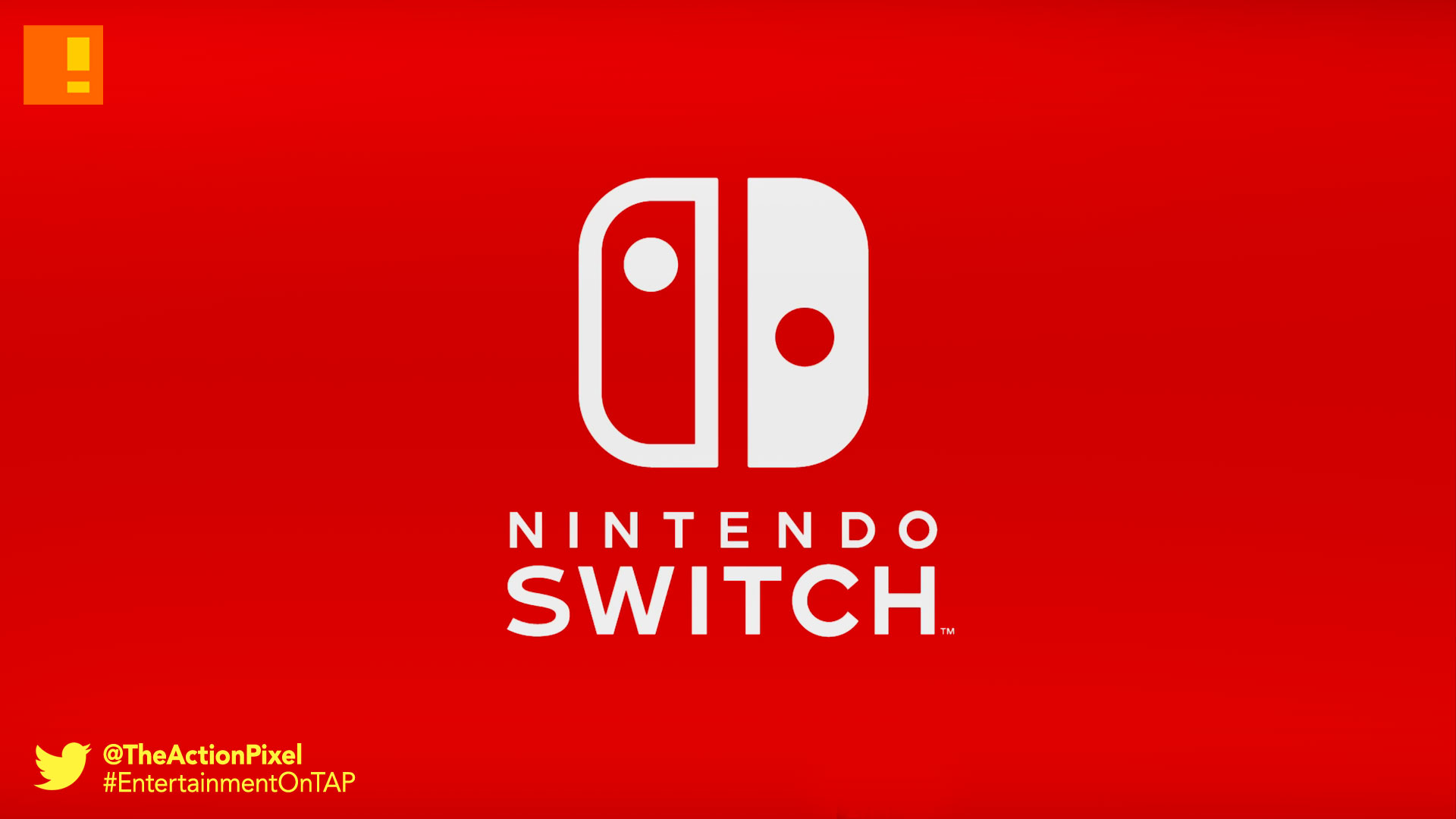 Nintendo has been away in their secret laboratories concocting a new device in an attempt to reconquer the world of gaming. And they have flipped the switch. Nintendo Switch to be exact. And the main plus of this new gaming system is it merges the pros of both home console gaming and mobile gaming in one. 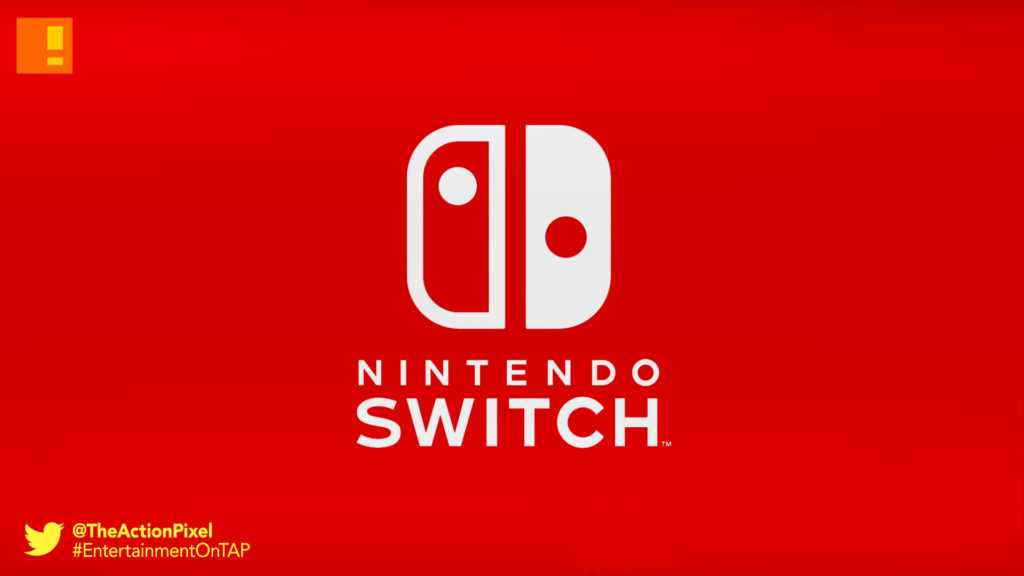 And it looks like Legend Of Zelda: Breath Of The Wild will be set to make an appearance on the console too.

Introducing Nintendo Switch! In addition to providing single and multiplayer thrills at home, the Nintendo Switch system also enables gamers to play the same title wherever, whenever and with whomever they choose. The mobility of a handheld is now added to the power of a home gaming system to enable unprecedented new video game play styles.

Watch the promo giving fans the first look at Nintendo Switch in the player below: 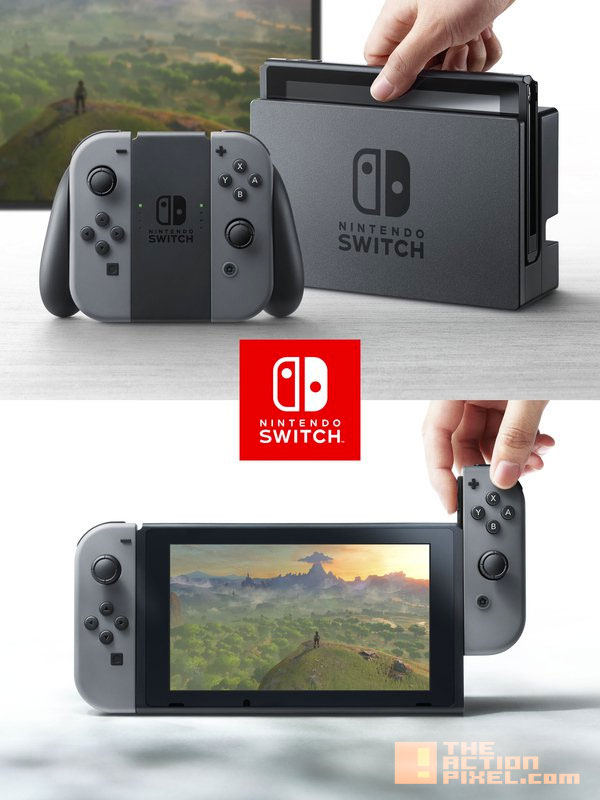 New “Legend Of Zelda: Breath Of The Wild” footage released