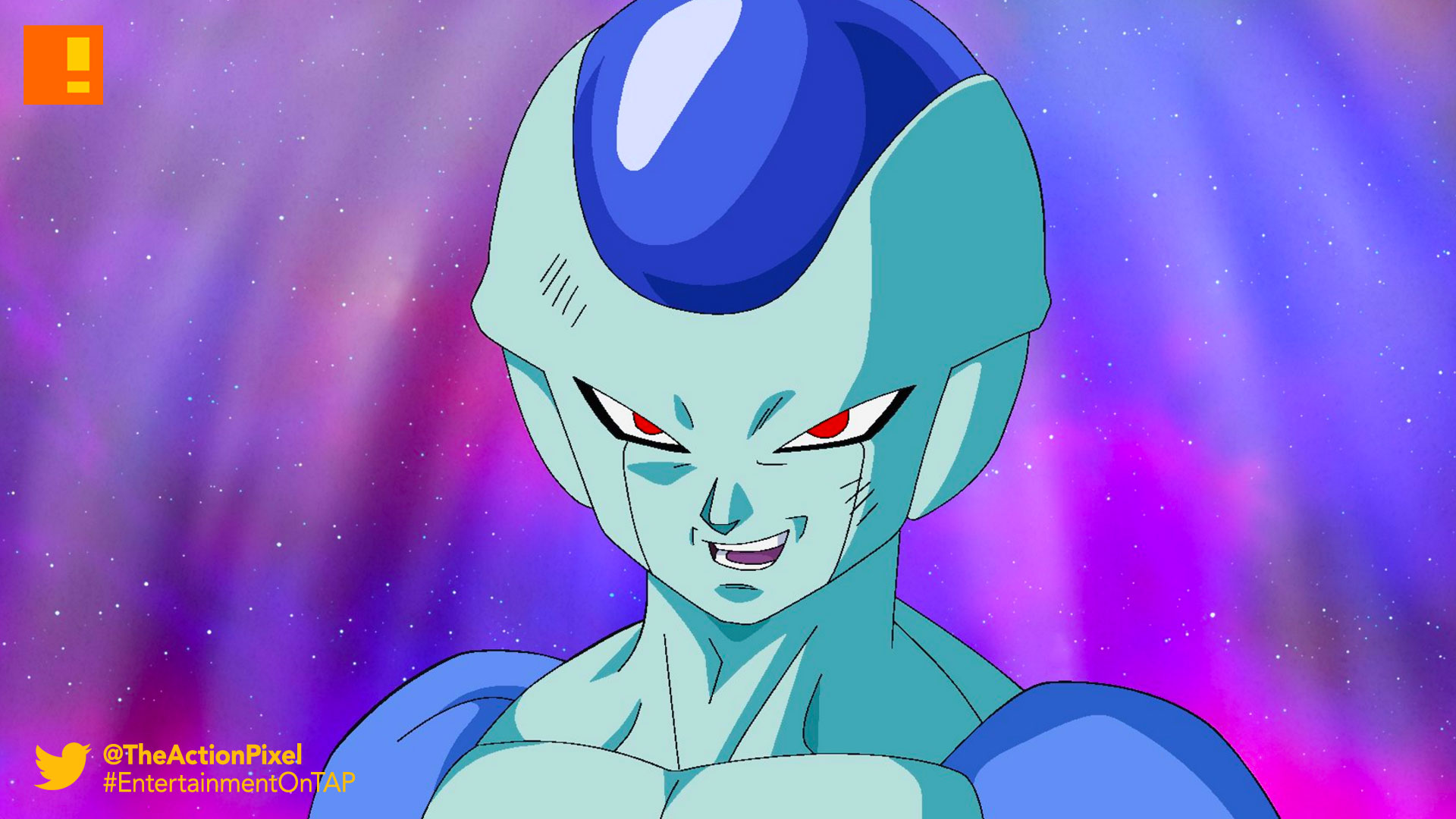 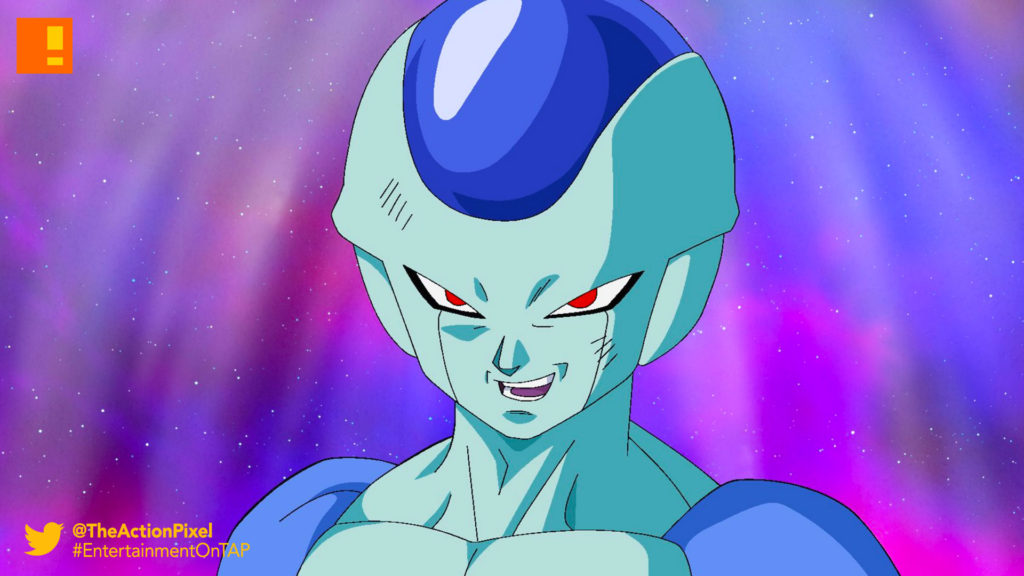 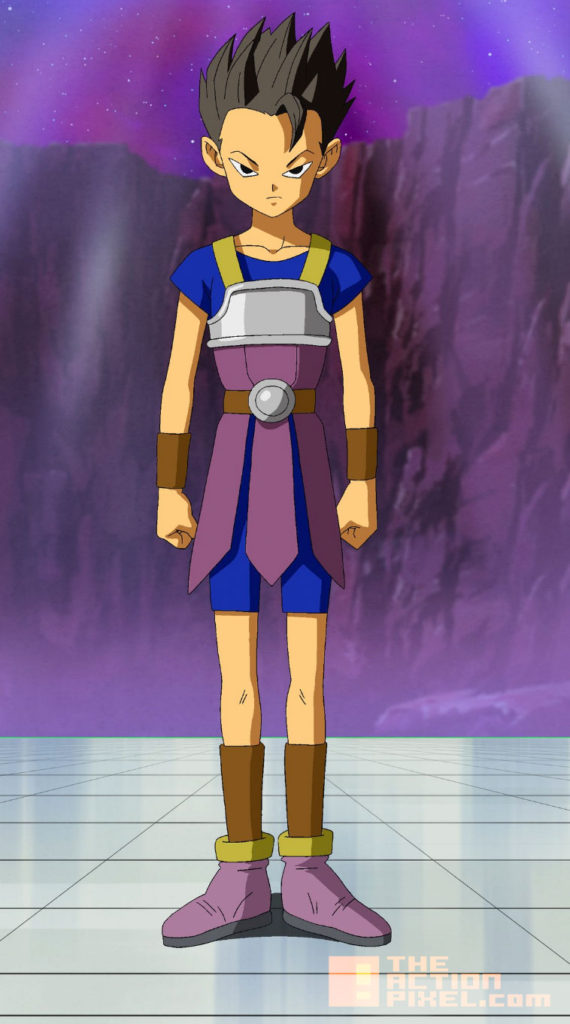 Not much else re news has been released, but more news is coming re an update later on down the line. 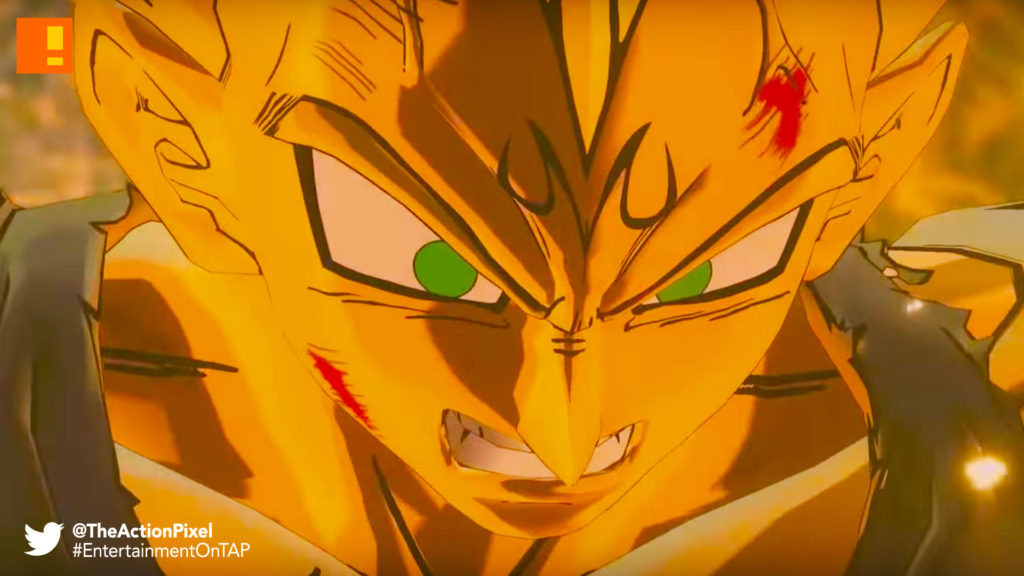