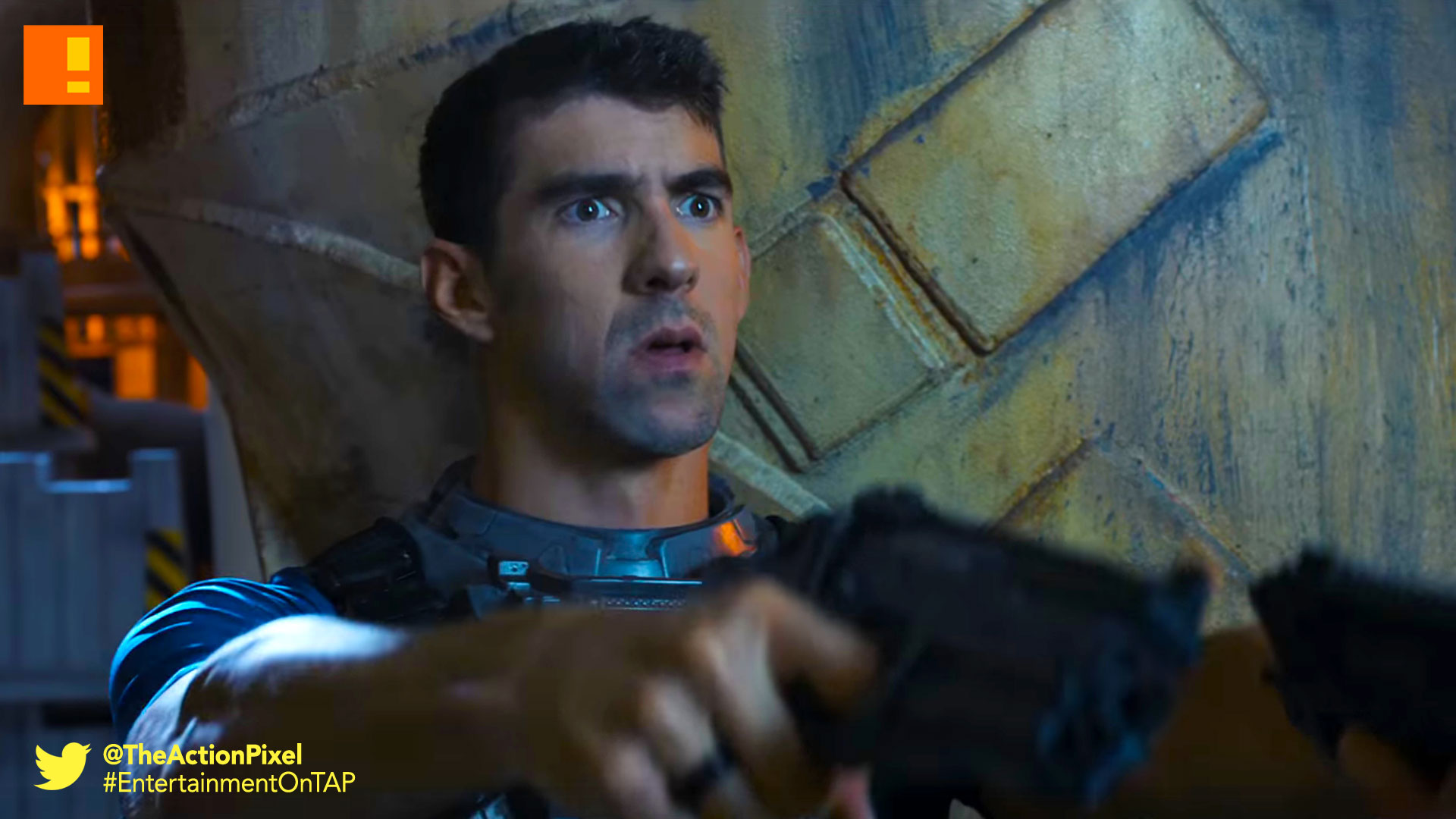 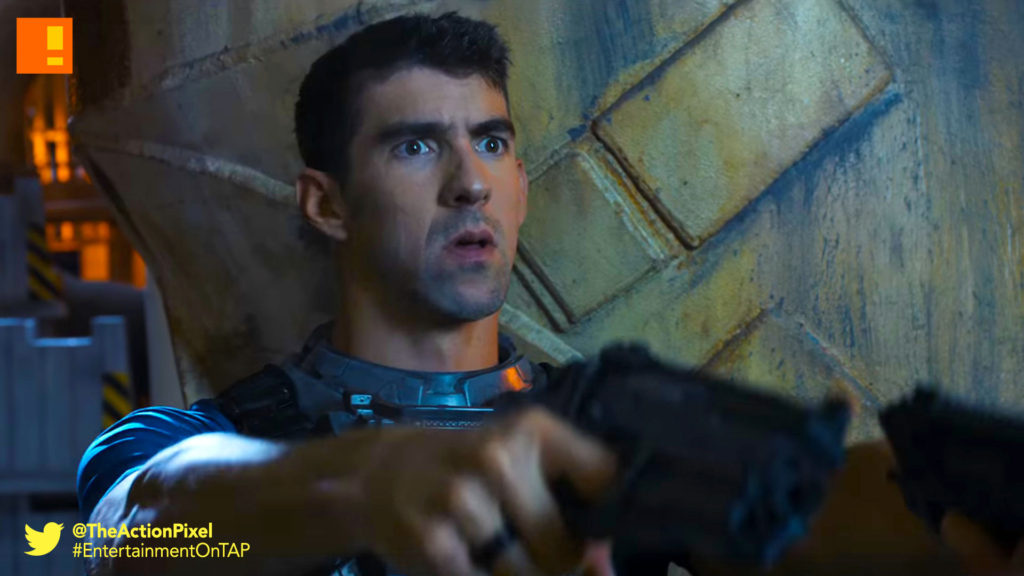 In traditional COD style, the frenzy for the November release date for Call Of Duty: Infinite Warfare has reached the live-action trailer stage, sure to be packed with gun-totting action, humour and the odd-familiar celebrity faces.

And in what has to be the greatest trivialisation of the world’s problems today, Infinity Ward has a solution. Screw it. Go to space. So we can fight there. With Space weapons. Because sometimes you just need a new scenery to do the exact same thing you’d do on earth. Proof we humans are always the problem.

World gone mad? Screw it, let’s go to space! Directed by Peter Berg, follow a crew of gamers – including Michael Phelps and Danny McBride – as they escape the frustrations of Earth and launch into intense dogfights, zero-G combat and classic boots-on-the-ground action across the solar system in this epic new instalment in the Call of Duty franchise.

Watch the Official Call of Duty: Infinite Warfare Live-Action Trailer “Screw It, Let’s Go To Space” in the player below:
https://www.youtube.com/watch?v=6370S37UNik 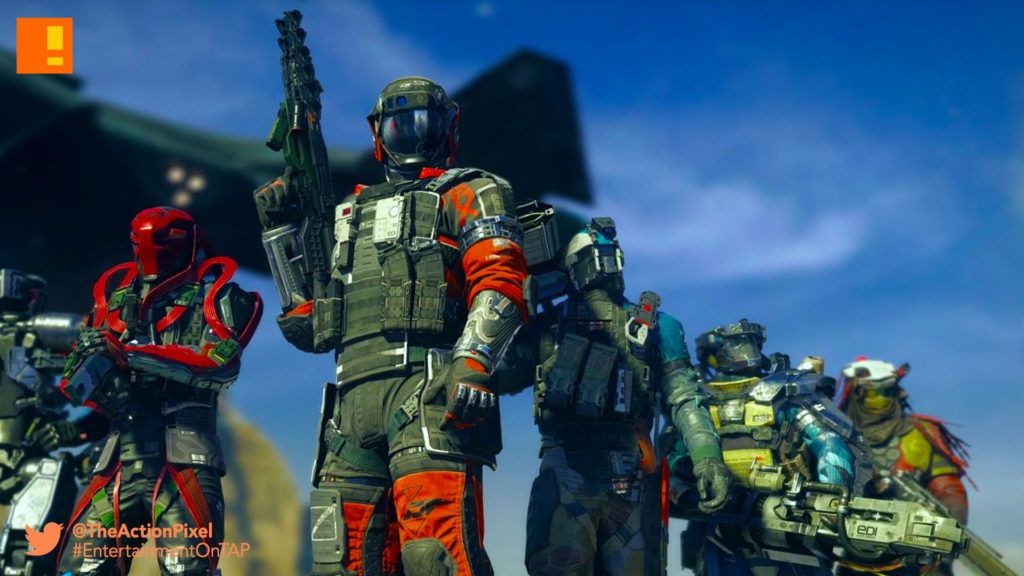 Call of Duty: Infinite Warfare is scheduled for worldwide release on November 4th 2016 on PlayStation 4, Xbox One and PC. Playable first on PS4 on October 14, 2016