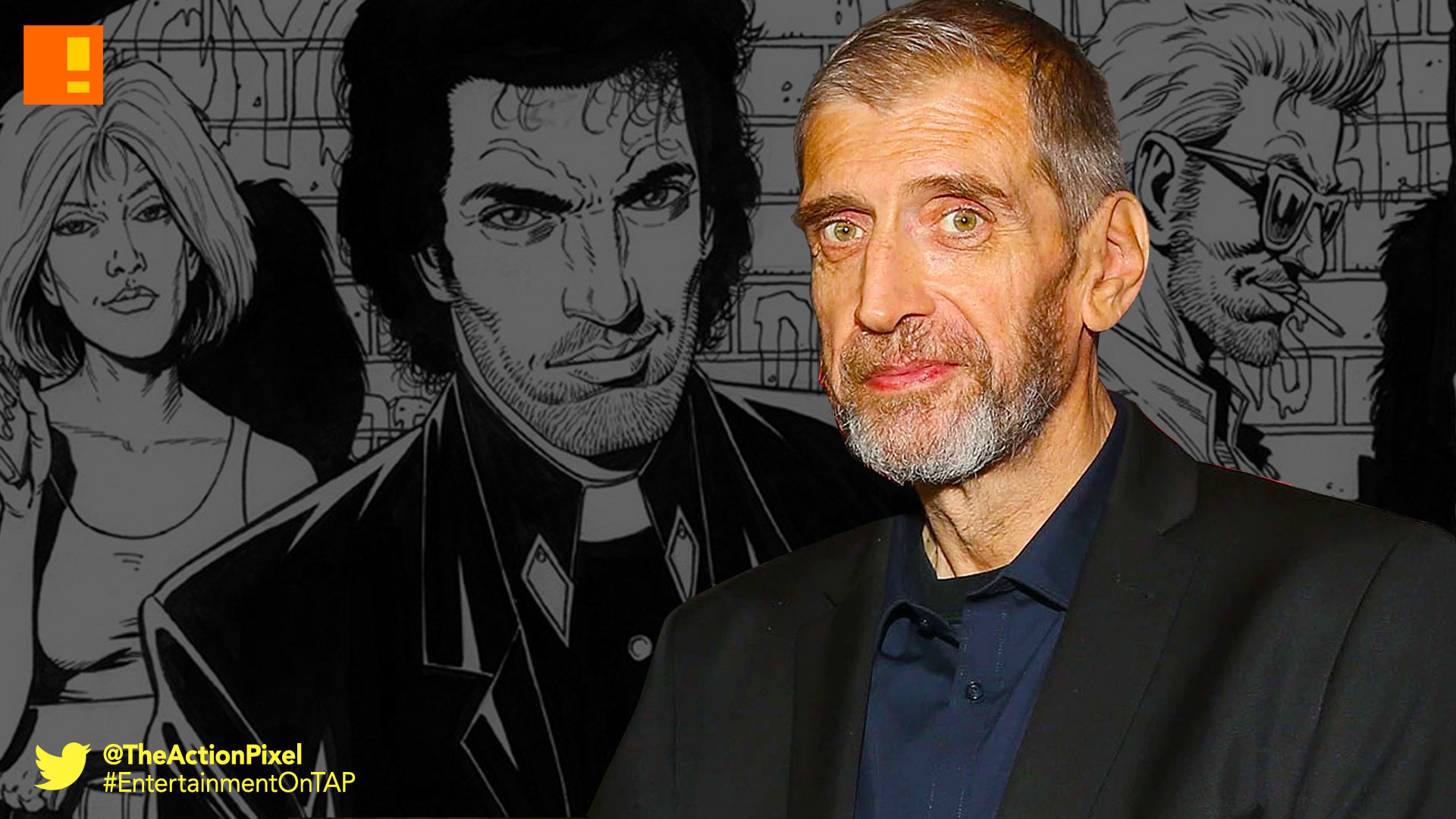 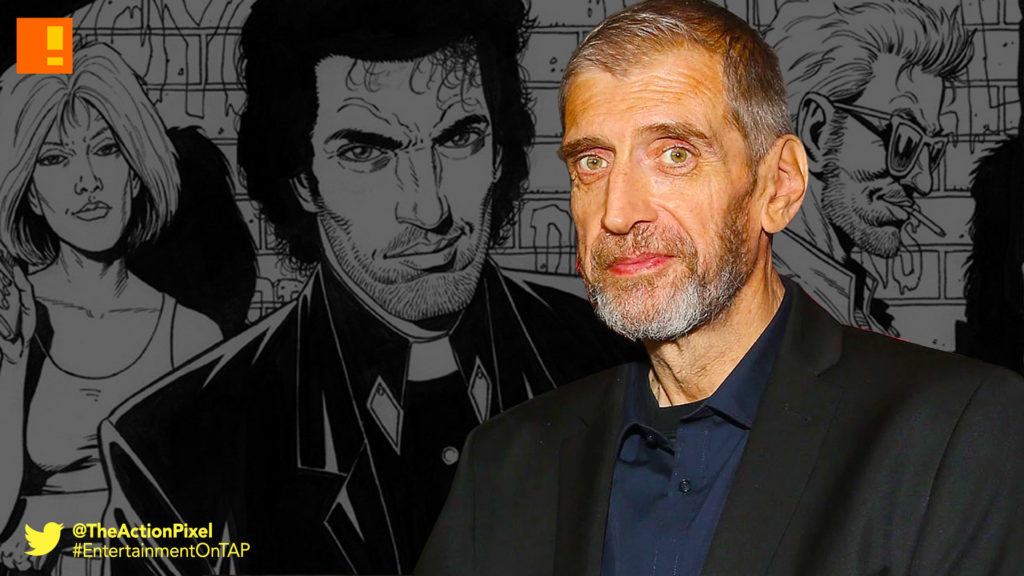 Another bit of a sad article over here as news comes out Steve Dillon, the comic artisan who co-created Preacher + known for his work on Hellblazer and The Punisher comics too, passes away aged 54.

No cause for his death has been announced at this time.

Steve Dillon was found dead in New York City early Saturday, it was confirmed by his brother.

His works went on to inspire some of the prolific comic TV dramas in recent times, including Constantine series on NBC and Preacher on AMC. Let’s not forget the coming Marvel +Netflix The Punisher series. In addition, his iconic collaborations with comic book writer Garth Ennis defining a whole new plateau of creativity in the comic book world.

From 1981 to 1991, Steve Dillon worked on some of the most iconic titles in the 2000 A.D. line-up, including Rogue Trooper, Bad Company, and Judge Dredd, the last of which has seen two different movie versions starring Sylvester Stallone and Karl Urban.

In 1990, he began a 15-issue run on the DC series Animal Man. And then in 1992, he paired with Ennis for the first time on Hellblazer. For two years, the duo collaborated on 24 issues, all of which are considered classics. This led directly into the creation of Preacher.

Steve Dillon surely will be missed. Rest in peace you crazy creative soul.