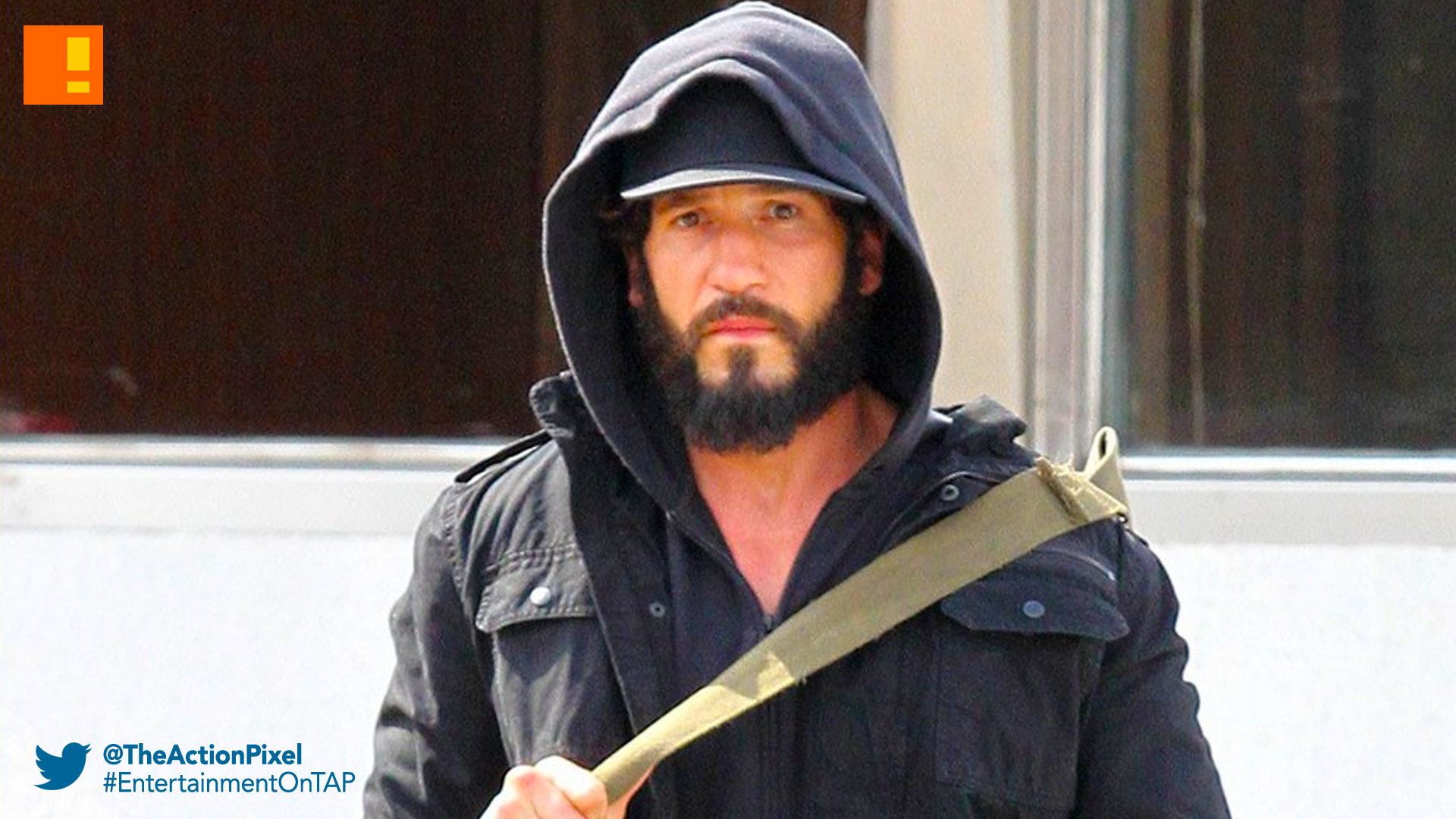 Jon Bernthal’s is back to the grind as Marvel + Netflix’s Marvel Knight for the upcoming The Punisher solo series.

Filming has begun in Brooklyn, NY for the series and Bernthal is already on set complete with hoodie and a godly-like beard. 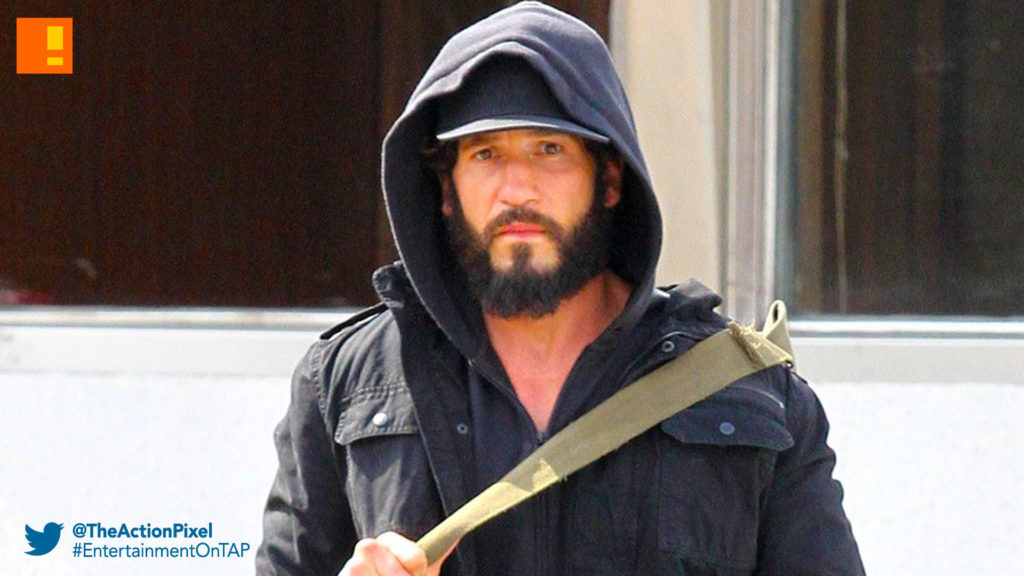 More images are on Just Jared.