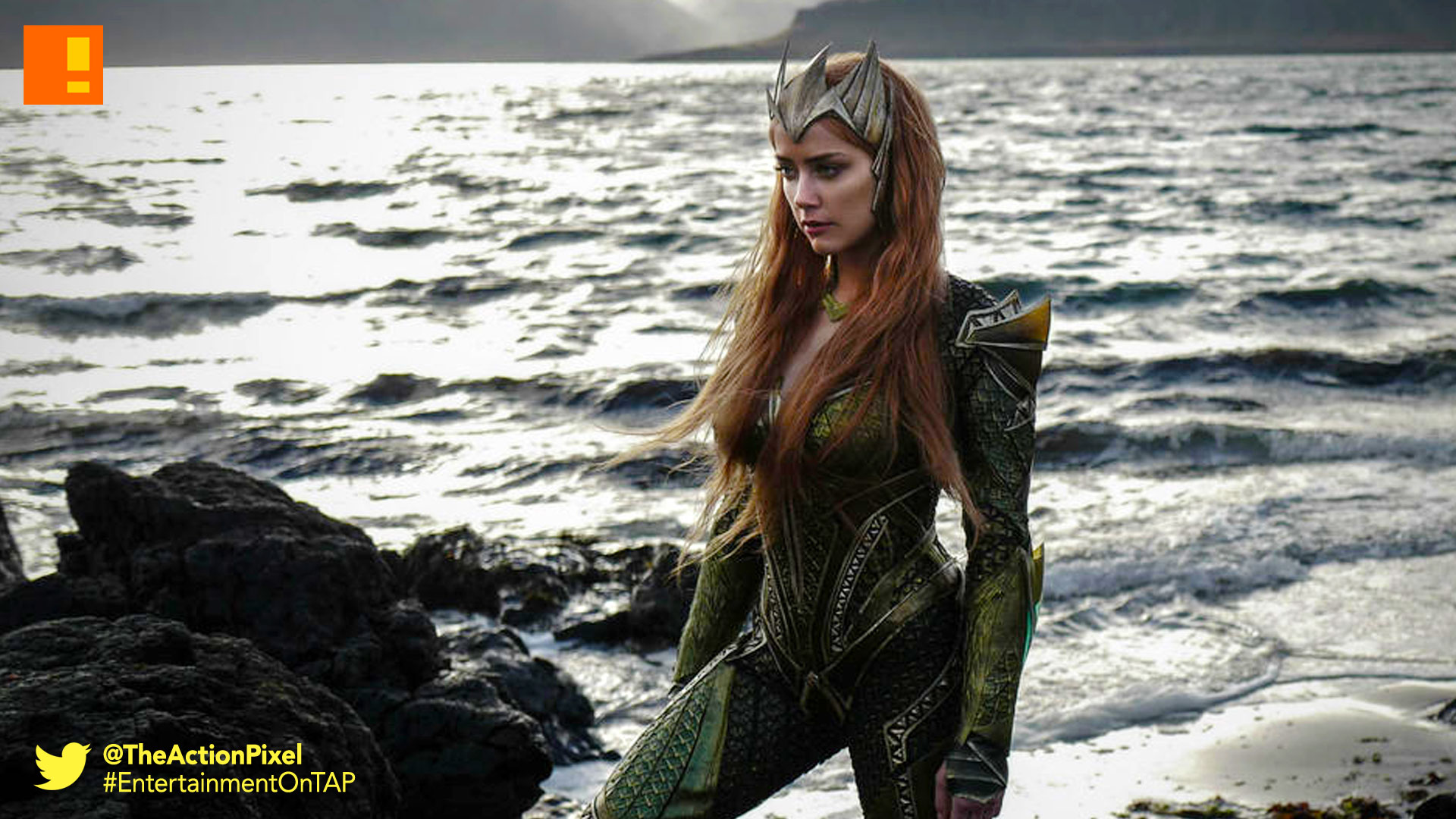 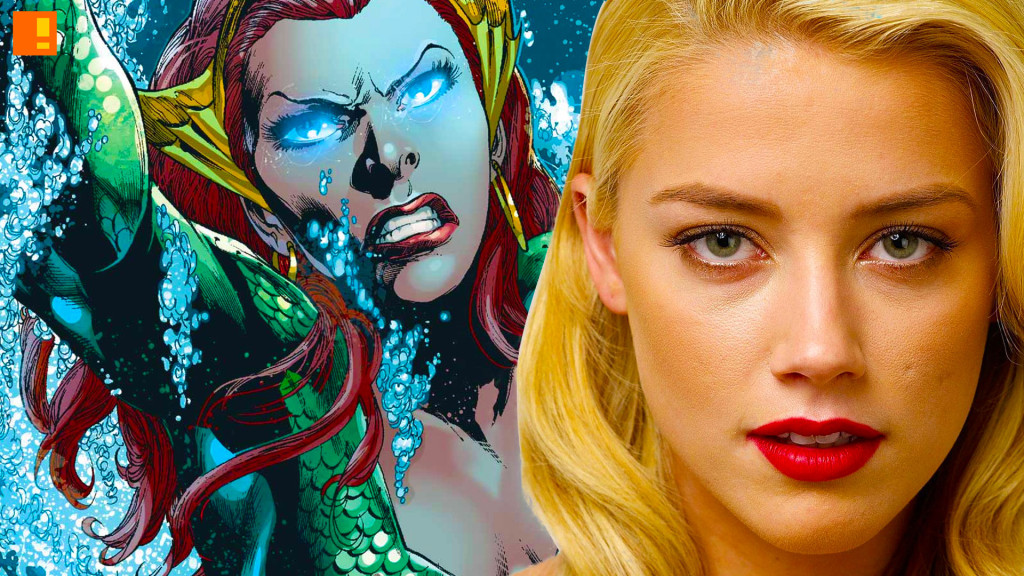 Justice League has released the first look at Amber Heard’s Mera, including image of her on set as well as concept art.

She, of course is also set to appear in Aquaman to be directed by James Wan. 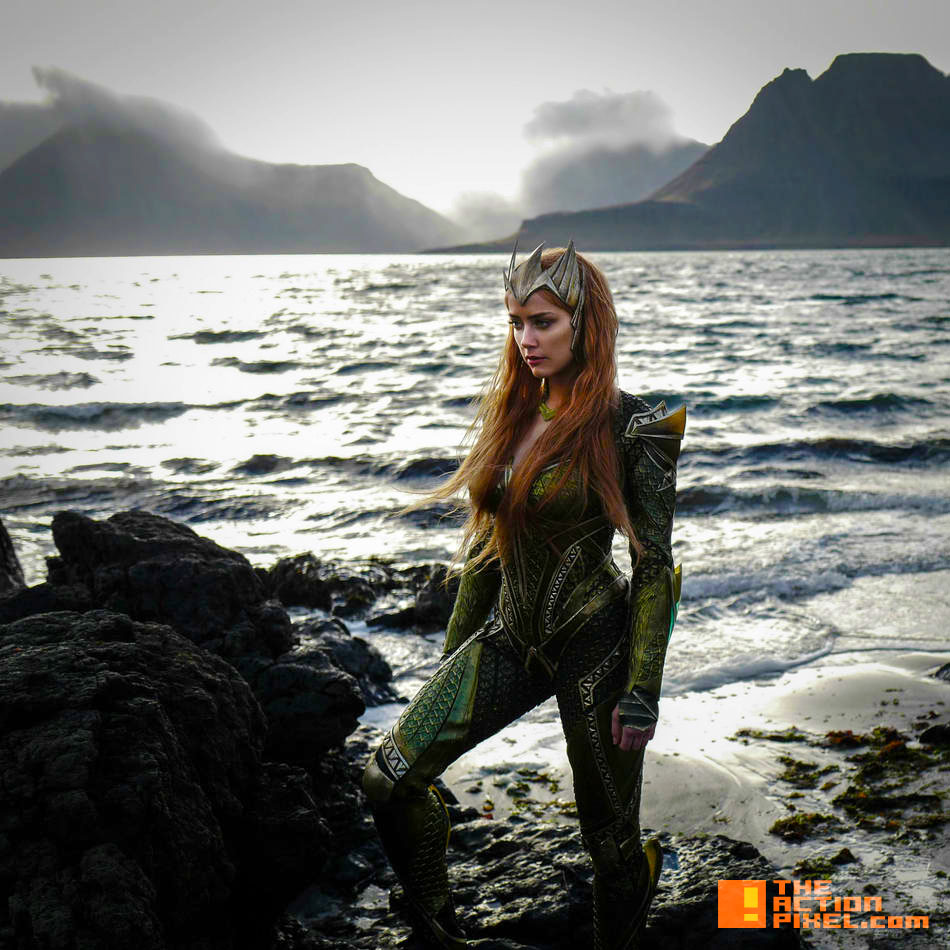 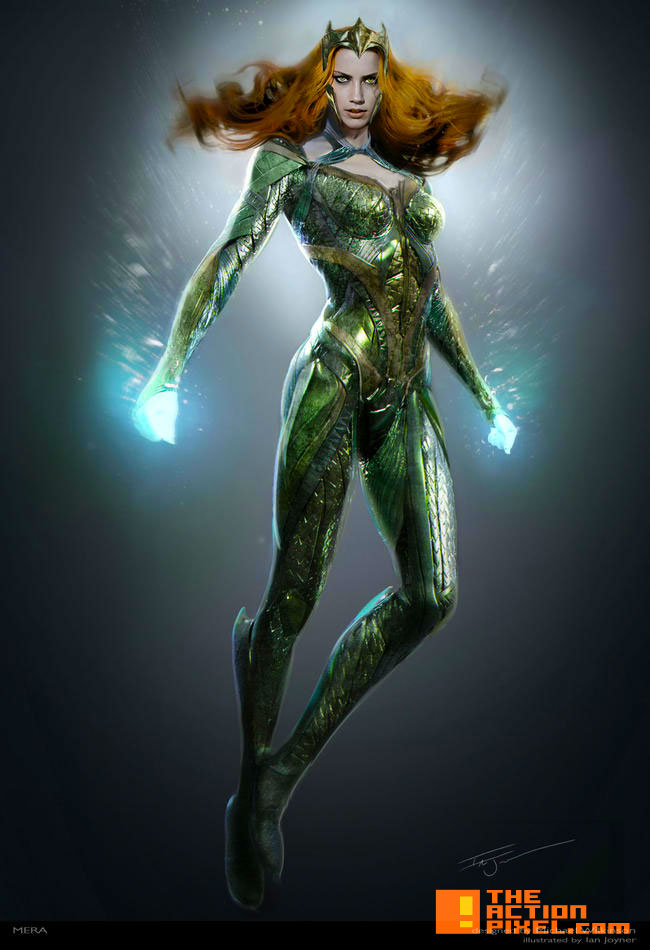