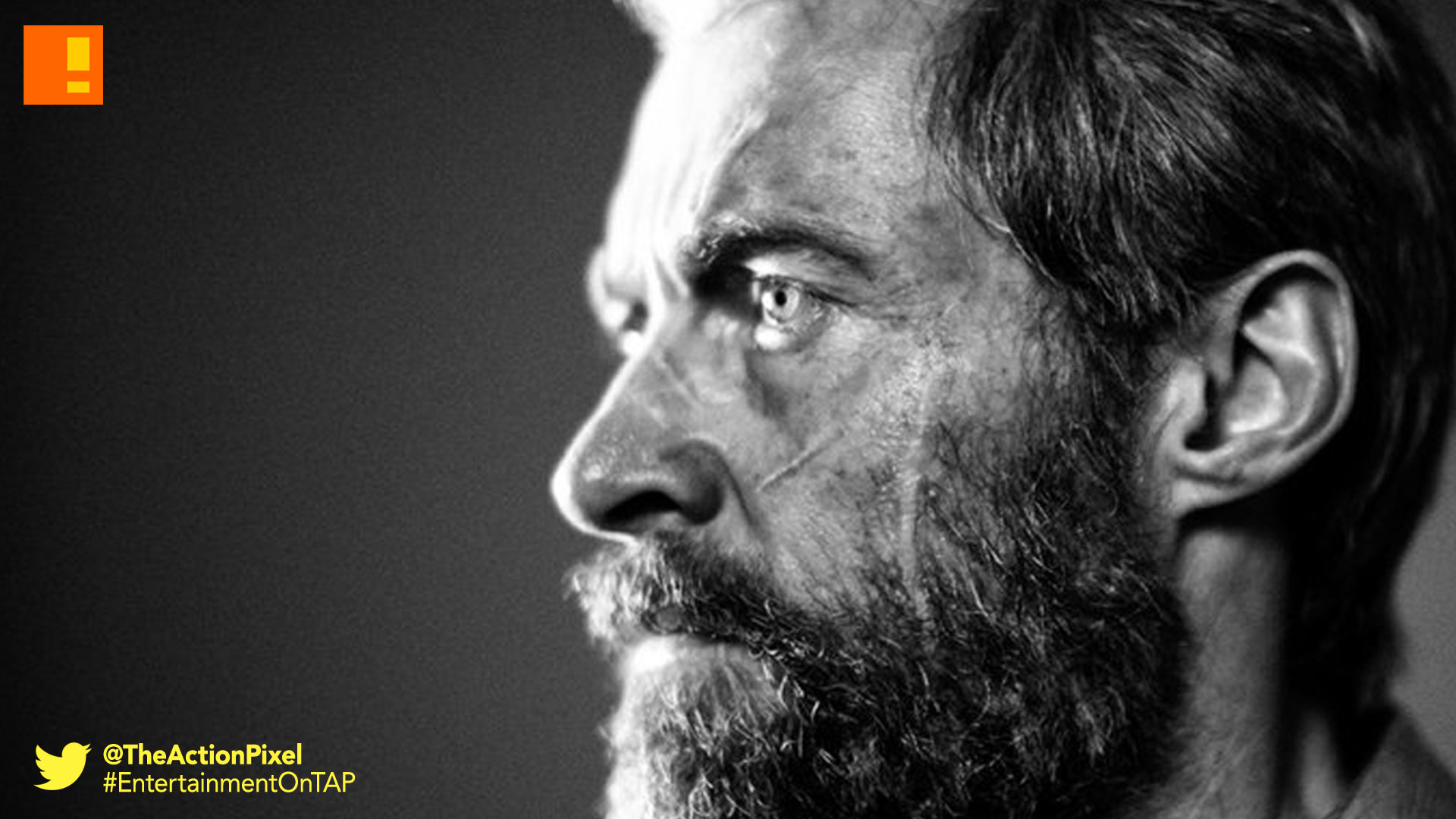 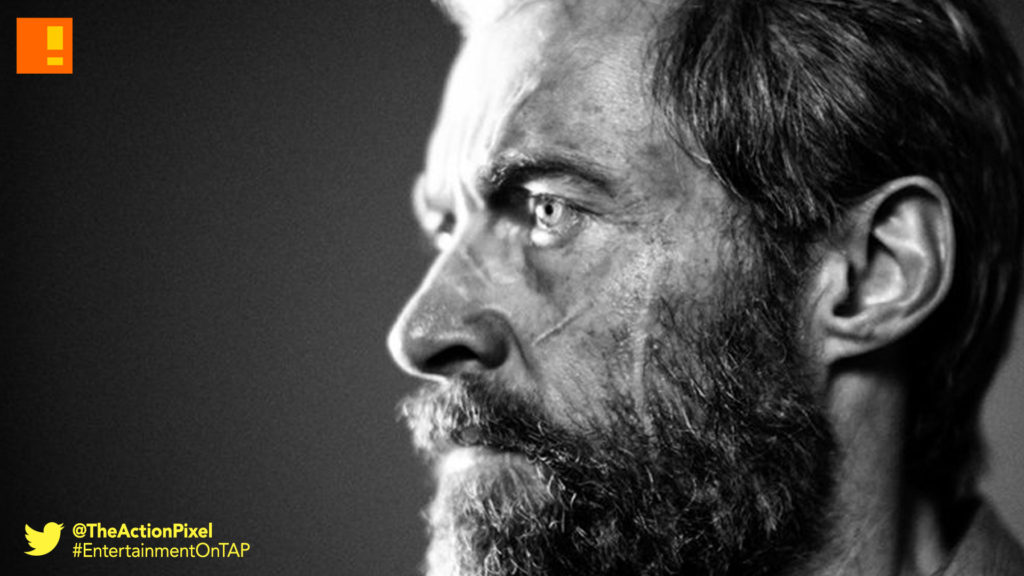 Hugh Jackman has been revealed for the first time as Wolverine for the coming 20th Century Fox / Marvel film Logan. And as you have probably heard us say many times before, a beard makes everything better. Like candy, cake and / or liquor. Only fitting seeing this is the last we’ll see of the actor as the Canadian mutant with the talons of adamantium. 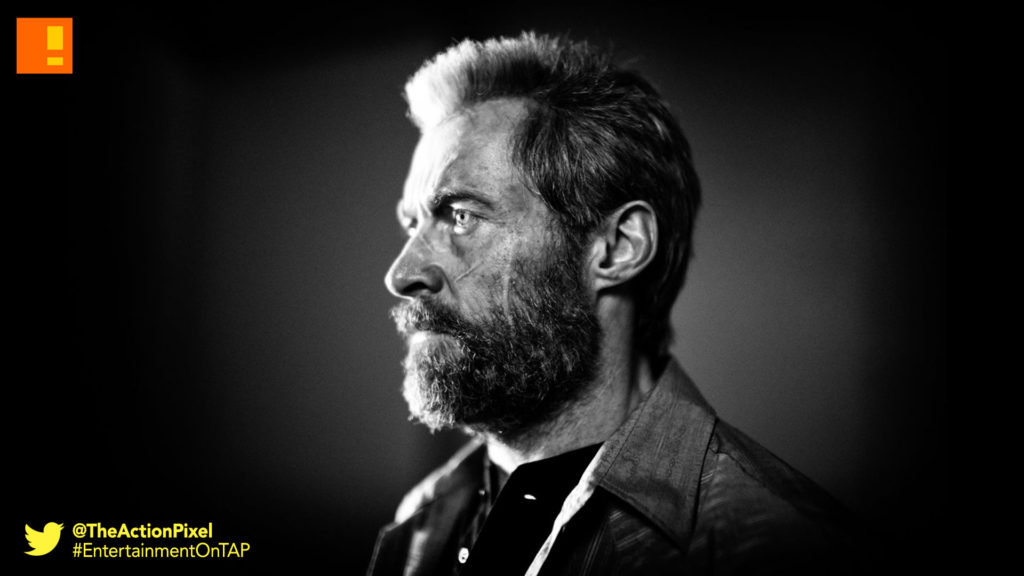 Plus, to give us more to look forward to, 20th Century Fox is dropping a trailer for Logan tomorrow. 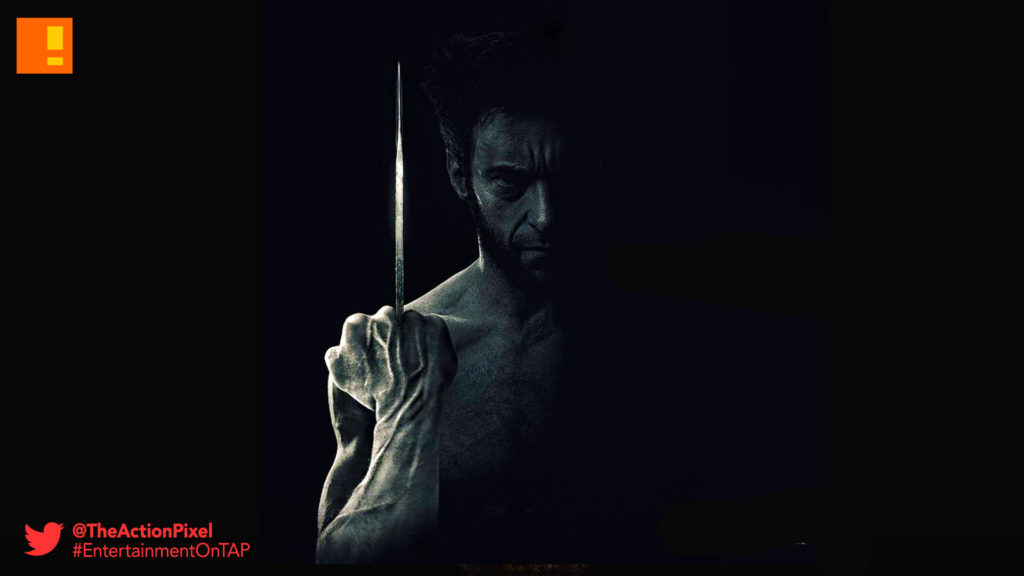