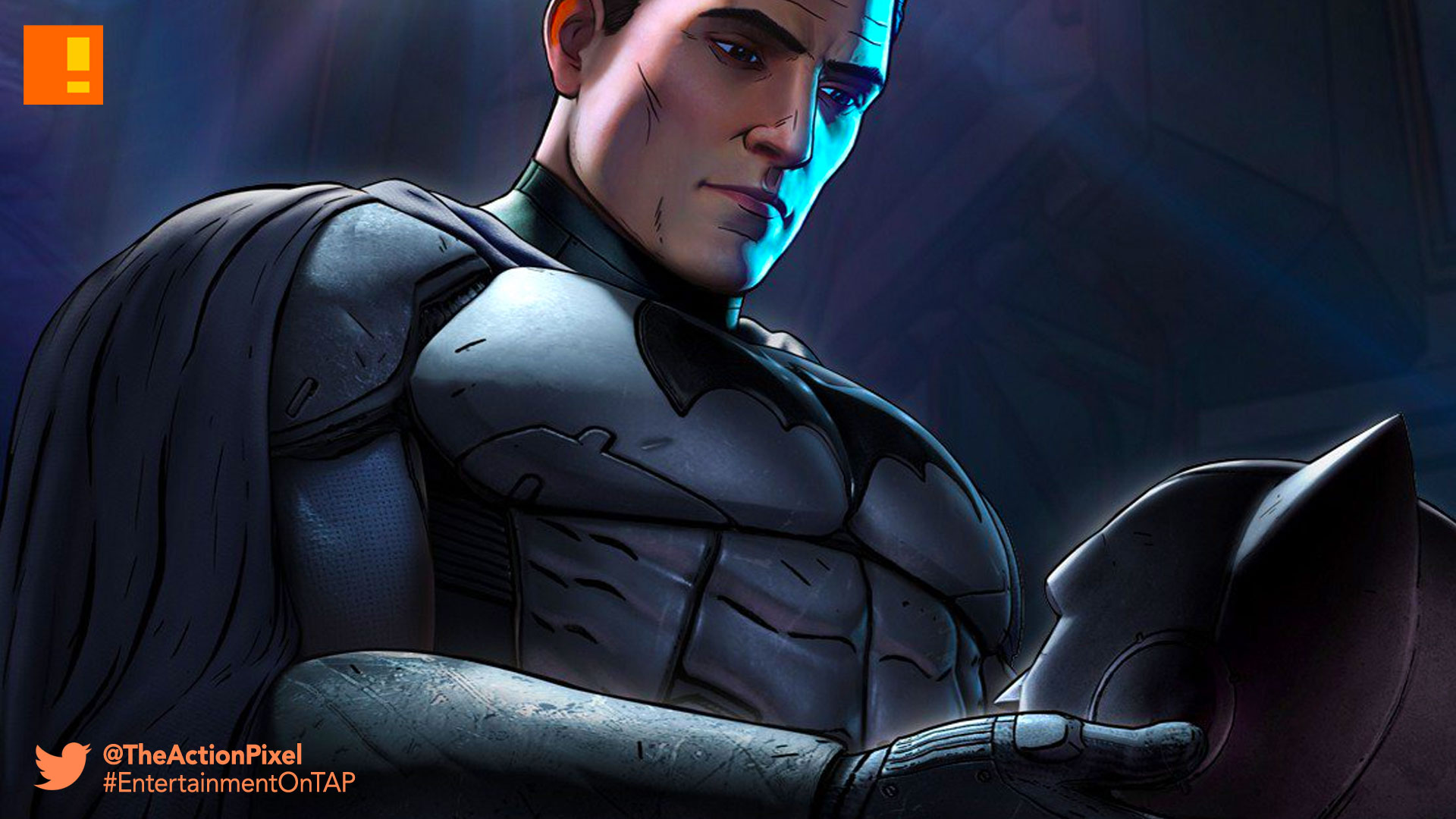 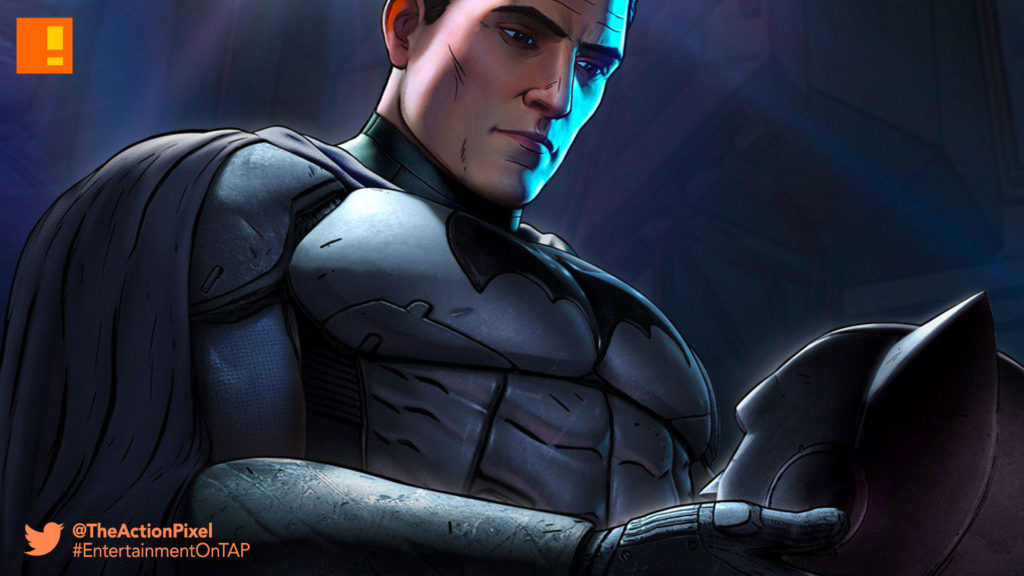 Telltale Games has recently released information on the coming second episode in its DC-inspired Batman: The Telltale Series.

The second of five episodes in the season, BATMAN – The Telltale Series Episode 2: Children of Arkham will be available digitally worldwide starting Tuesday September 20th on PC from the Telltale Online Store, Steam, and other digital distribution services, on the PlayStation Network for PlayStation 4, and on the Xbox Games Store for Xbox One. Release dates for additional platforms will be announced later in September.