Agents Of SHIELD new season is set to herald the arrival of the harbinger of hellish doom personified in the flaming skull-headed motorhead Ghost Rider.

Check out the first look and poster of the Marvel character making his way to the ABC tv series: 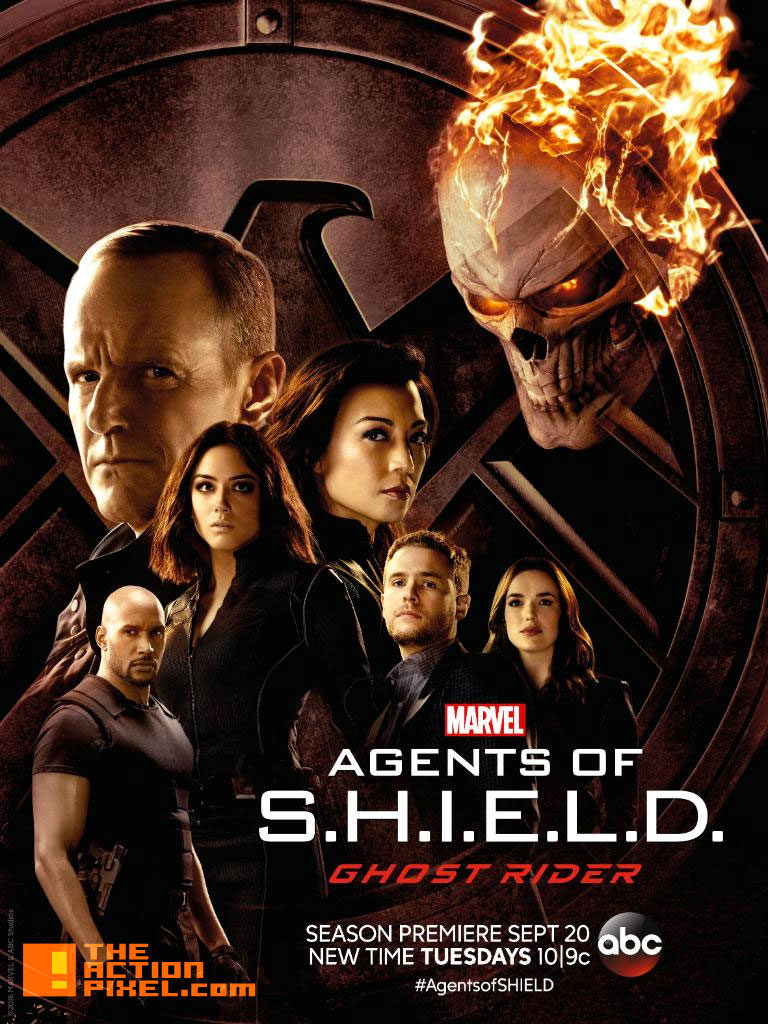 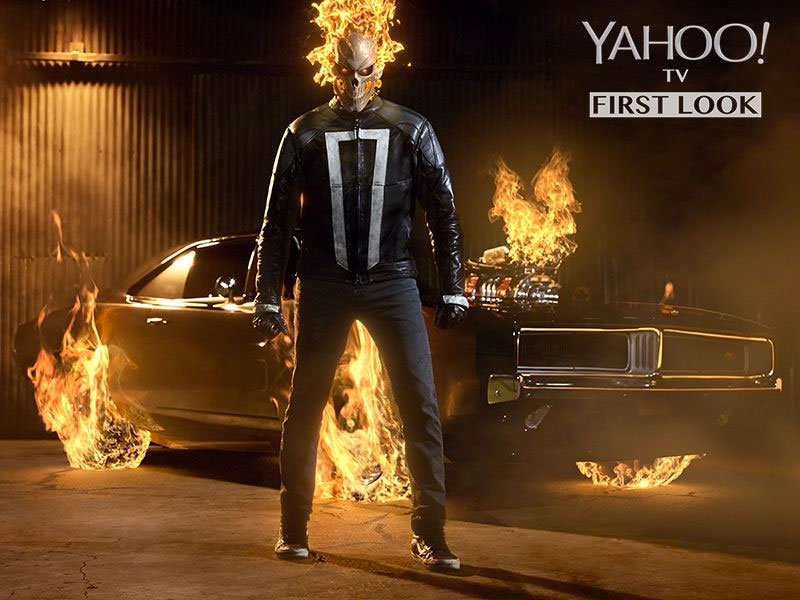 Ghost Rider is set to appear in the first episode this season and battle Quake in the second episode.

“Powerless” series is set to have a Wonder-Woman connection…