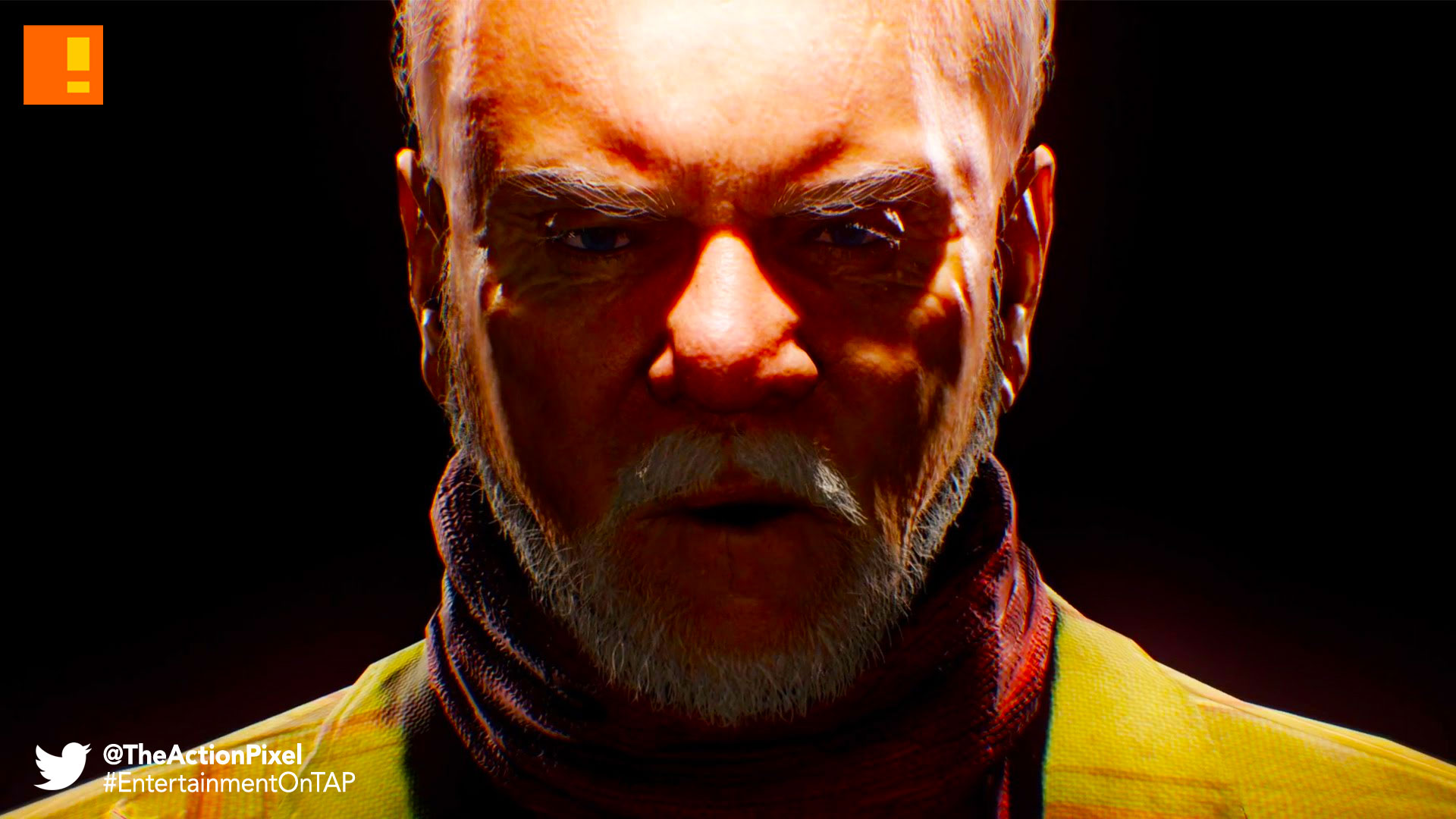 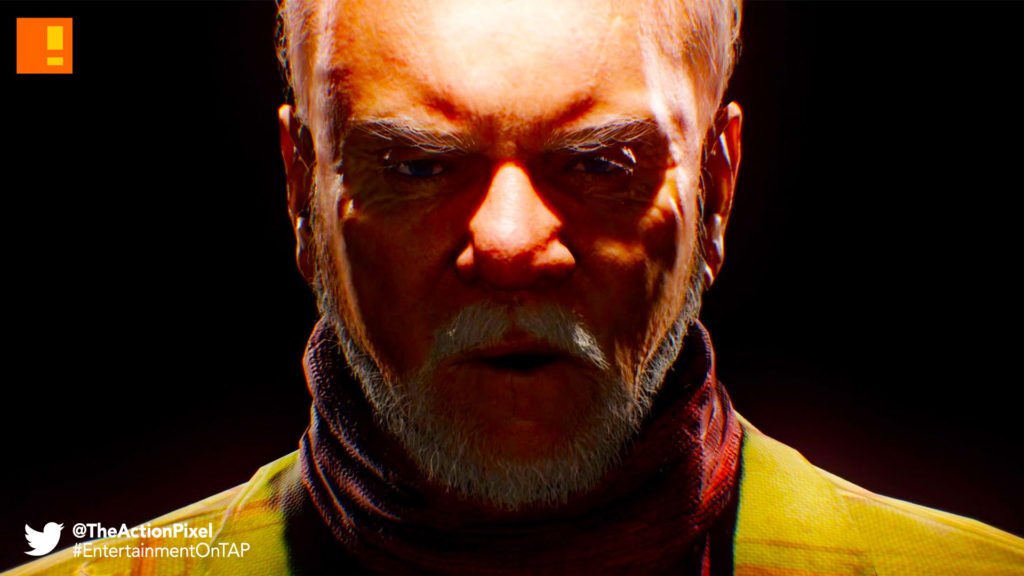 Treyarch has been steadily teasing an impending doom for Call Of Duty: BO3 Zombie fans.The DLC “Revelations” is about to deliver the ultimate chapter where Dr. Monty promises an end of a great endless waves of undead.

Something tells us we’ll still be outnumbered and ultimately be joining their ranks.

Watch the promo videos below:

“You should know who I am by now… but I’d say it’s about time we met face to face.”https://t.co/DDrB7z4ORm

Every story has a beginning…https://t.co/5g5qoBjP9Y 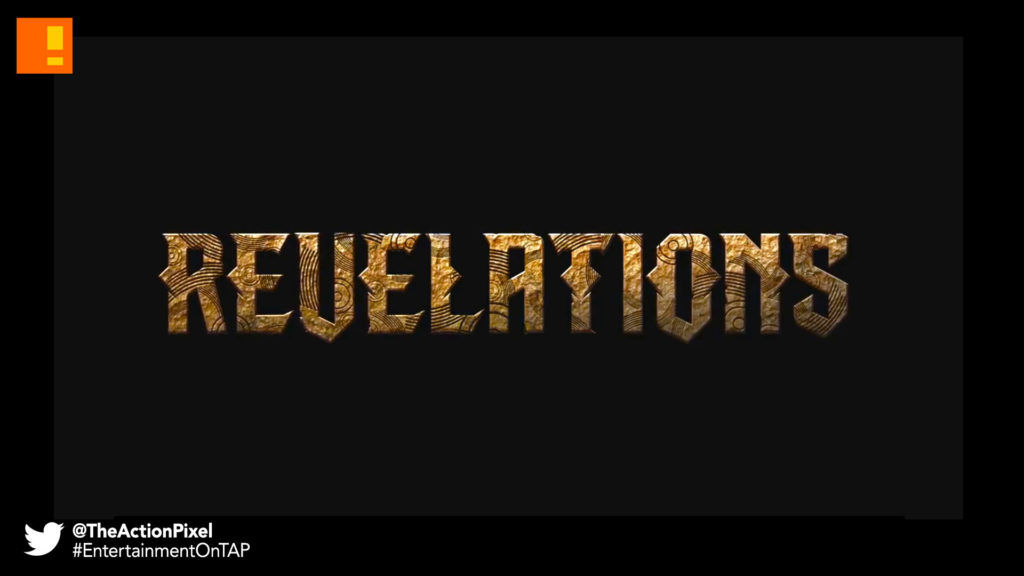 The fourth Xbox One and PlayStation 4 DLC pack for Call of Duty: Black Ops III is rumoured to be released around mid / late September.