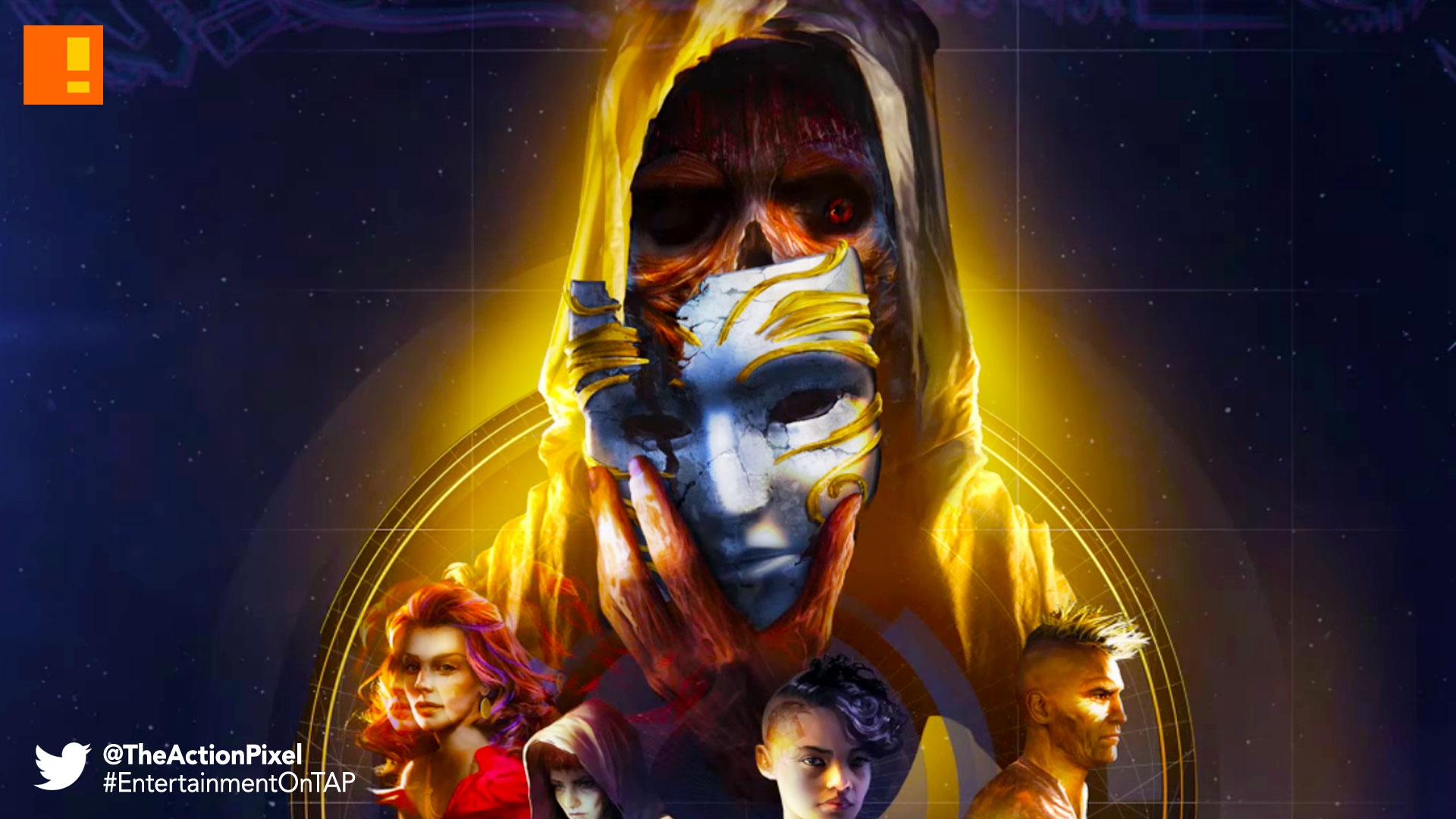 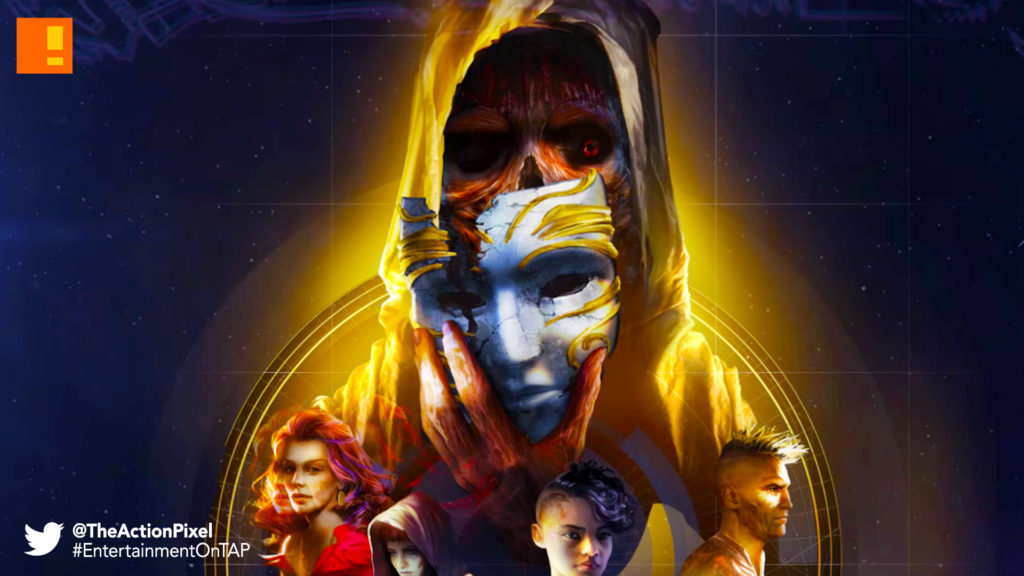 If you ever tried to imagine what the future of this world will hold, and that vision doesn’t involve some epic sci-fi where you do battle with science and /or magic… that’s no future I want. Torment: Tides Of Numenera does one better and drops an announcement trailer for its sci-fi epic coming to Playstation 4.

Explore Earth one billion years in the future in the science-fantasy setting of Numenera. Discover the Ninth World built on the bones of eight advanced civilizations and leave your own mark on it. Make thousands of essential choices, face the consequences, and meet death incarnated as you seek the answer to the ultimate question: What does one life matter?

Torment: Tides of Numenera is a thematic successor to Planescape: Torment, one of the greatest computer RPGs ever created. The new game explores similar deep and personal themes of life, mortality, and sacrifice, challenging players to take intellectual stances and make moral decisions.

Watch the Torment: Tides Of Numenera announcement trailer in the player below: 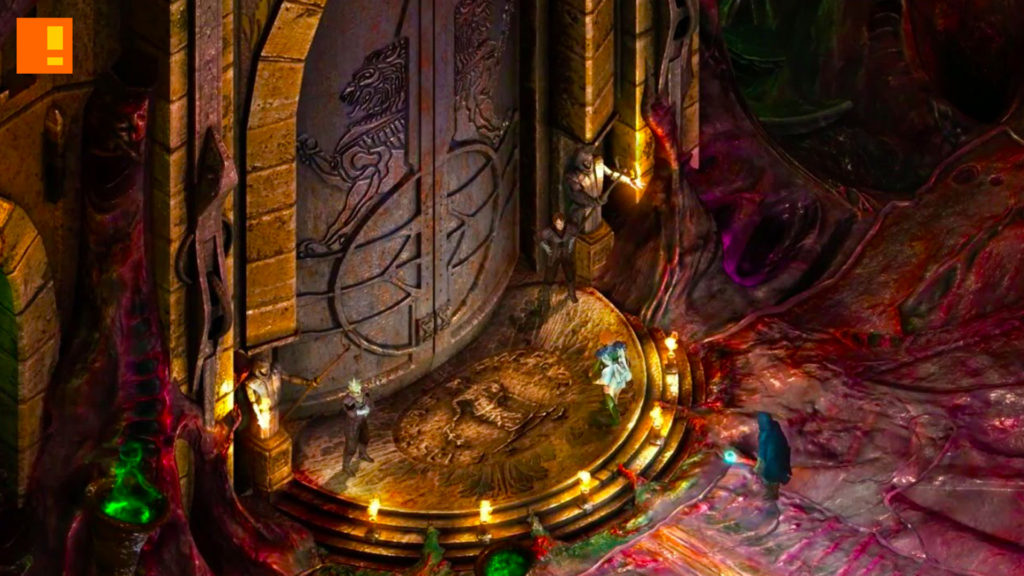 Torment: Tides Of Numenera comes to PS4 in early 2017