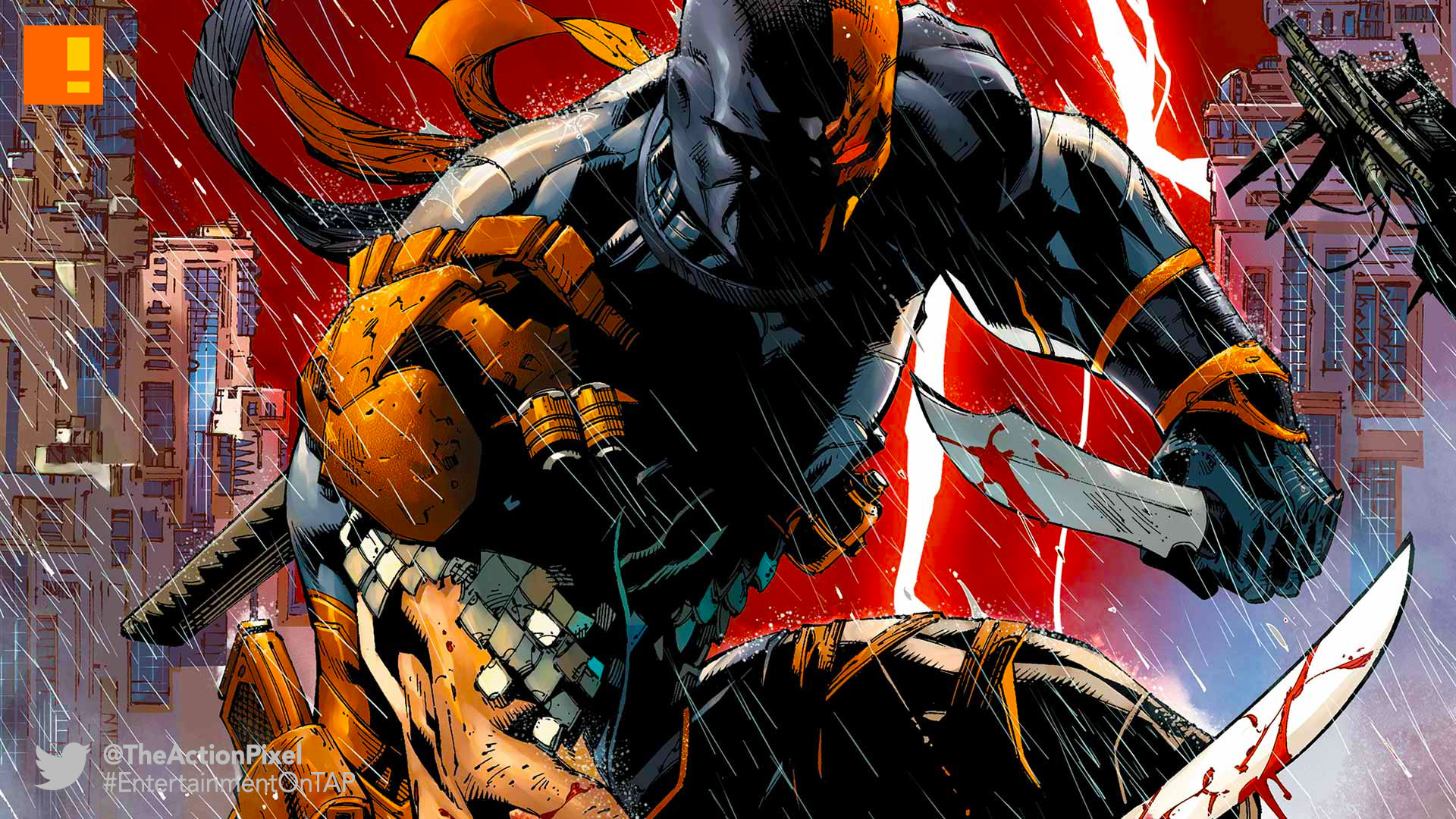 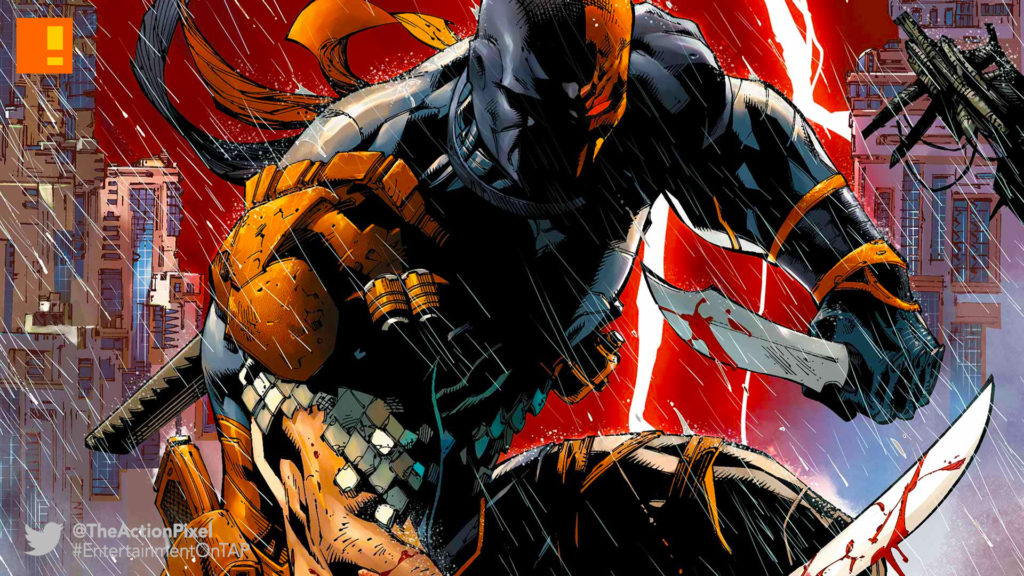 Ben Affleck has taken to social media to unveil a familiar villain we’ve had the joy of seeing in the comics, Teen Titans and Arrow. And it is a dousy; in the video Affleck teases the coming of Slade Wilson aka Deathstroke for Justice League. Maybe even the Batman solo film. Way to go Batman.