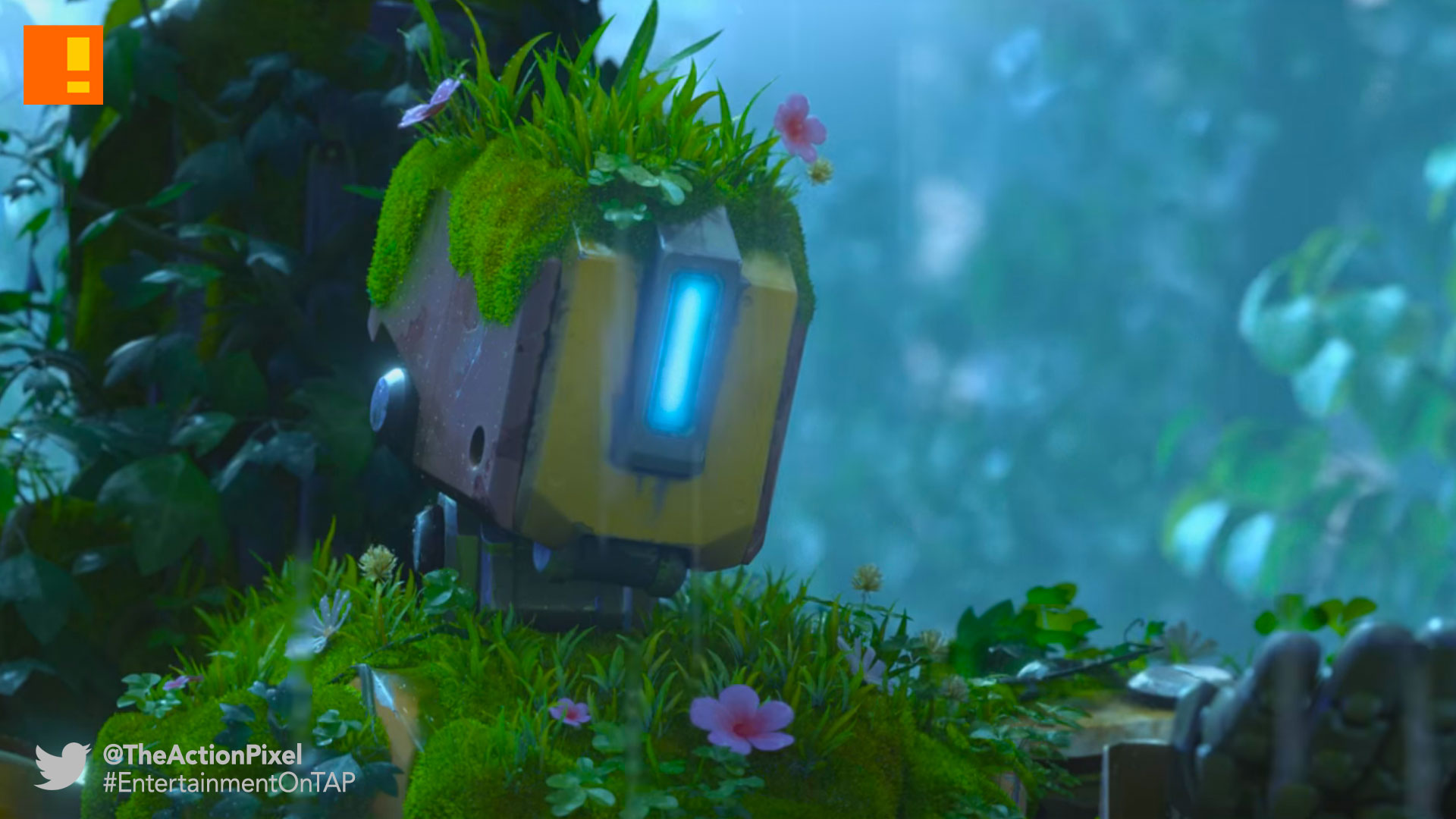 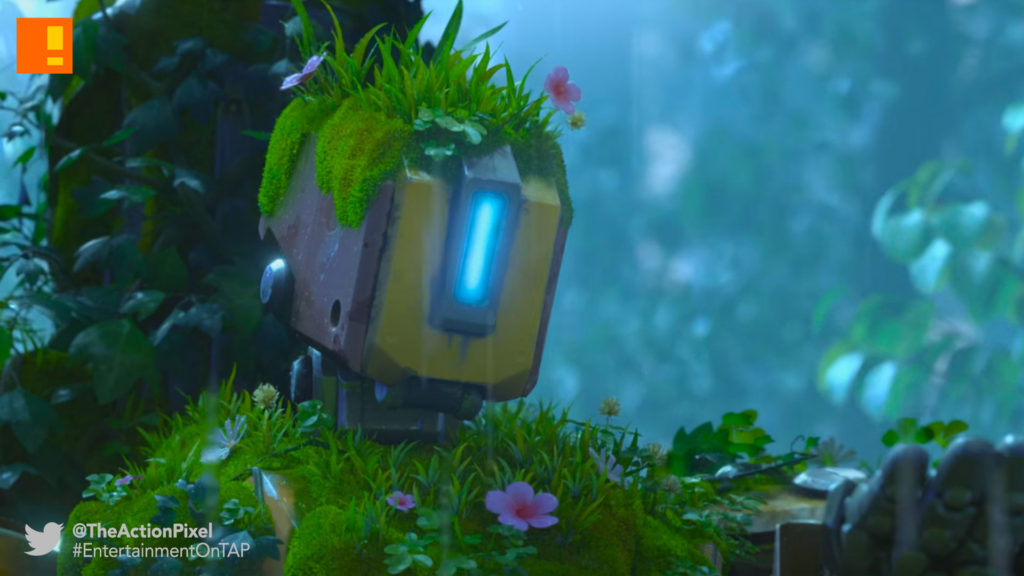 As if we needed another reason to play Blizzard’s Overwatch, the game has released another neat little short animation showing off everyone’s favourite little mean mini-turret Bastion. 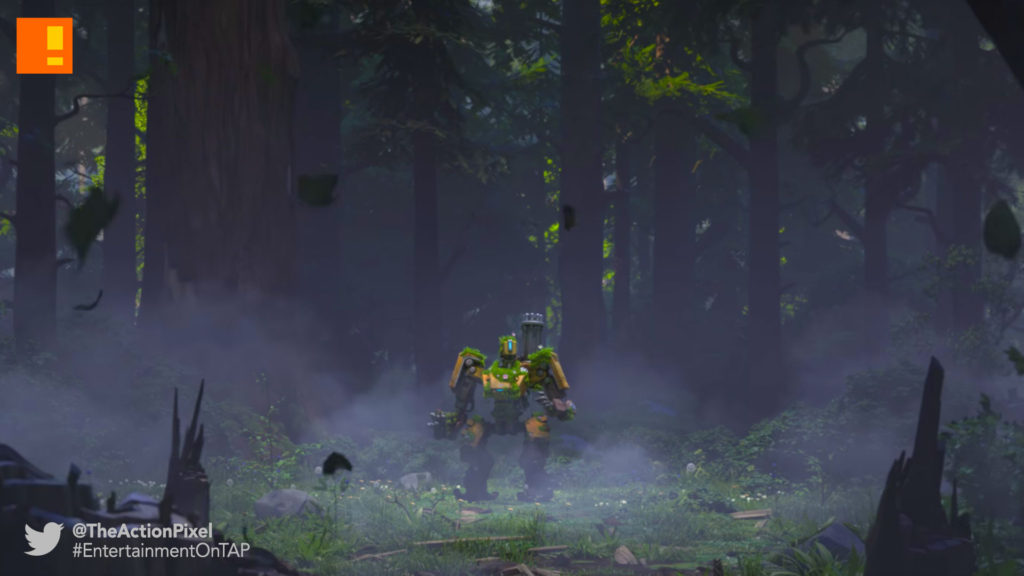 And even AI can get a touch of the PTSD. Poor guy.

“The Last Bastion” follows the forgotten battle automaton, Bastion, as it unexpectedly reactivates after laying dormant in the wilderness for over a decade. Fascinated by its unfamiliar surroundings, the curious omnic begins to investigate, but quickly discovers its core combat programming may have a different directive…