"Batman: Return Of The Caped Crusaders" animation to premiere at NYCC
Advertisement 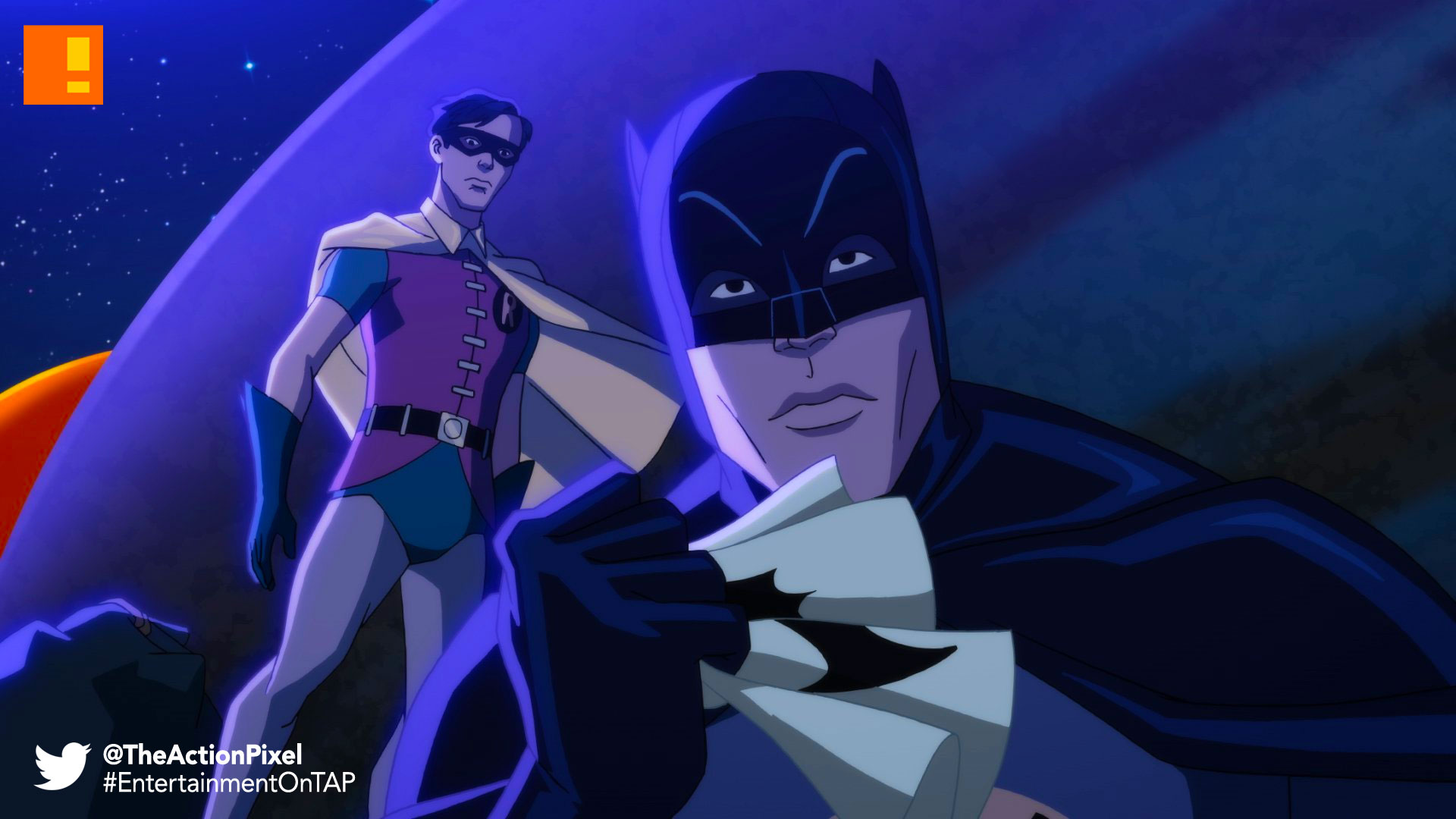 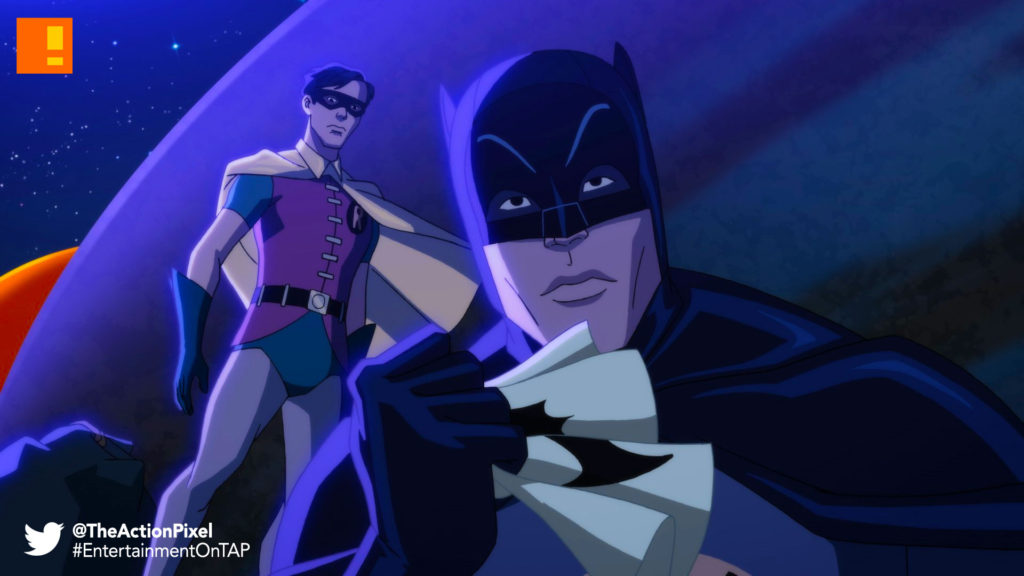 DC + WB Animation is going the very nostalgic route for their next animated feature that fans of the classic Adam West take on the Caped Crusader.

Batman: Return of the Caped Crusaders is the animation that takes its cues from the classic 60’s Batman series. Warner Bros. Home Entertainment is set to debut the full-length animated Batman feature film on Thursday, October 6 at New York Comic Con during a two-hour premiere and Panel starting at 5:30 PM on New York Comic Con’s Main Stage at the Javits Center. 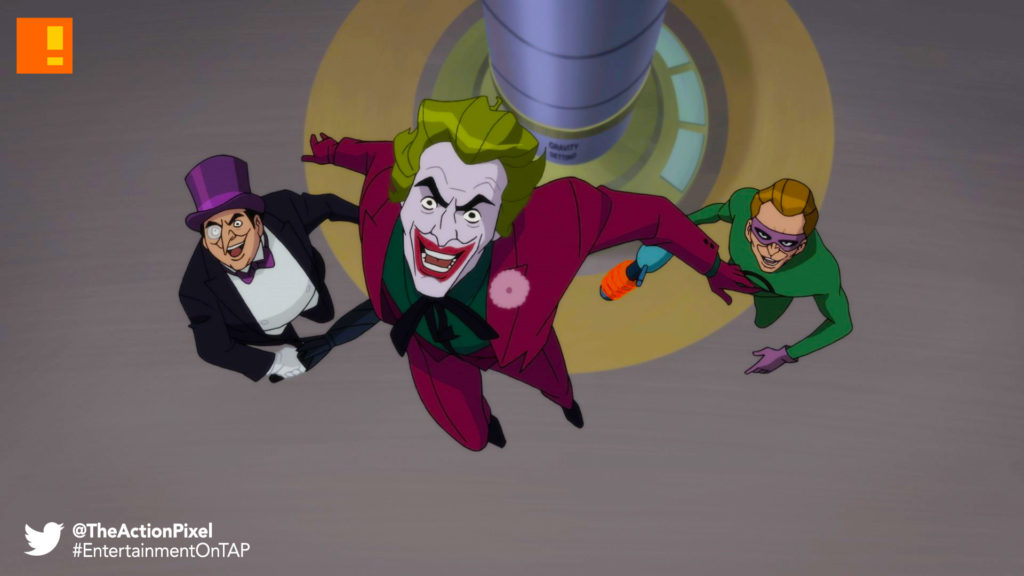 Produced by Warner Bros. Animation and DC Entertainment, the film takes fans back to the 1960s as Batman and Robin spring into action when Gotham City is threatened by a quartet of Batman’s most fiendish foes – Penguin, The Joker, Riddler and Catwoman. The four Super-Villains have combined their wicked talents to hatch a plot so nefarious that the Dynamic Duo will need to go to outer space (and back) to foil their arch enemies and restore order in Gotham City. It’s a truly fantastic adventure that will pit good against evil, good against good, evil against evil … and feature two words that exponentially raise the stakes for both sides: Replicator Ray. Holy Multiplication Tables!

Batman: Return of the Caped Crusaders will be available to own on Digital HD starting October 11, 2016 / November 1, 2016 on Blu-ray Combo Pack and DVD