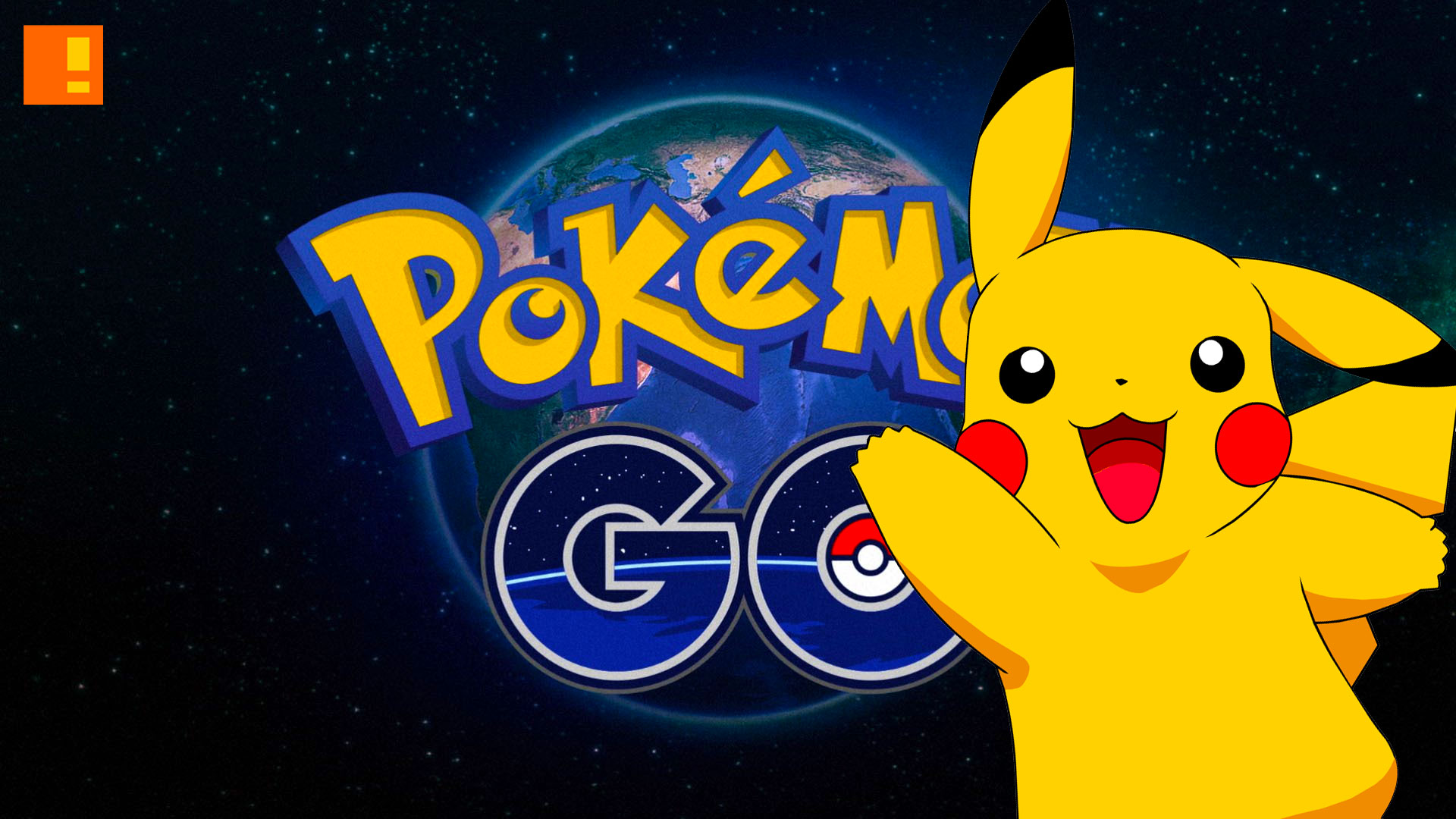 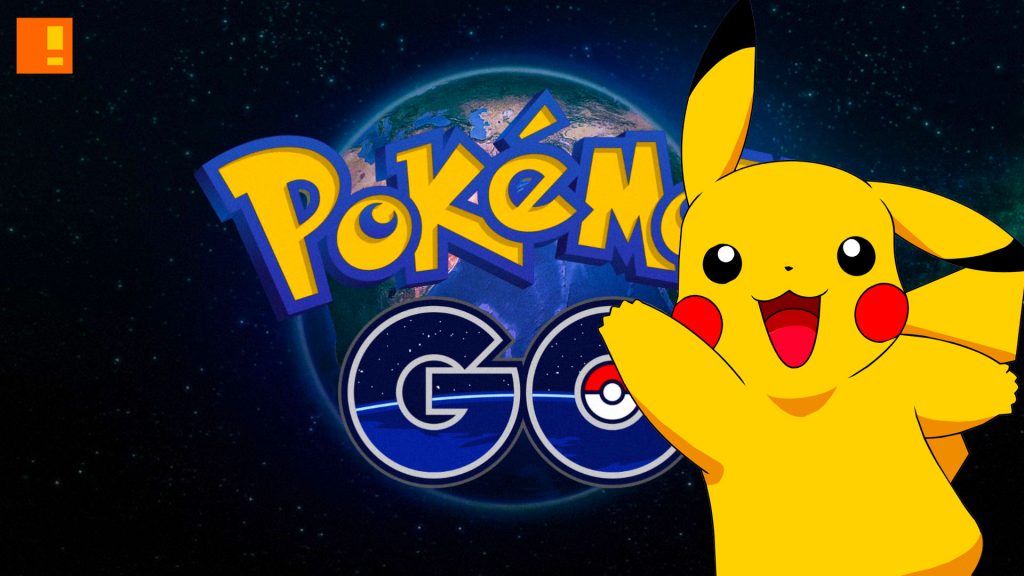 It looks like the fever-pitch Pokémon GO is reaching online, married with Legendary’s obvious move toward game films, may just be looking leading the charge with talks of a live-action Pokémon film.

Legendary Pictures is “moving toward a deal” to acquire live-action film rights for the Pokémon franchise.

The Hollywood Reporter reported in April that Legendary Entertainment, Warner Bros., and Sony were engaged in an auction for the rights. Warner already released several of the animated Pokémon films, starting with Pokemon: The First Movie in North American theaters in 1999. Warner then released Pokémon 2000 – The Movie and 2001’s Pokemon 3 – The Movie.

The Pokémon Go app launched last week in select countries, and was followed by a rise in Nintendo stock.
&nbsp

Nintendo brings back the NES console

PIXEL PLAYS | “This War Of Mine: The Little Ones” gameplay review