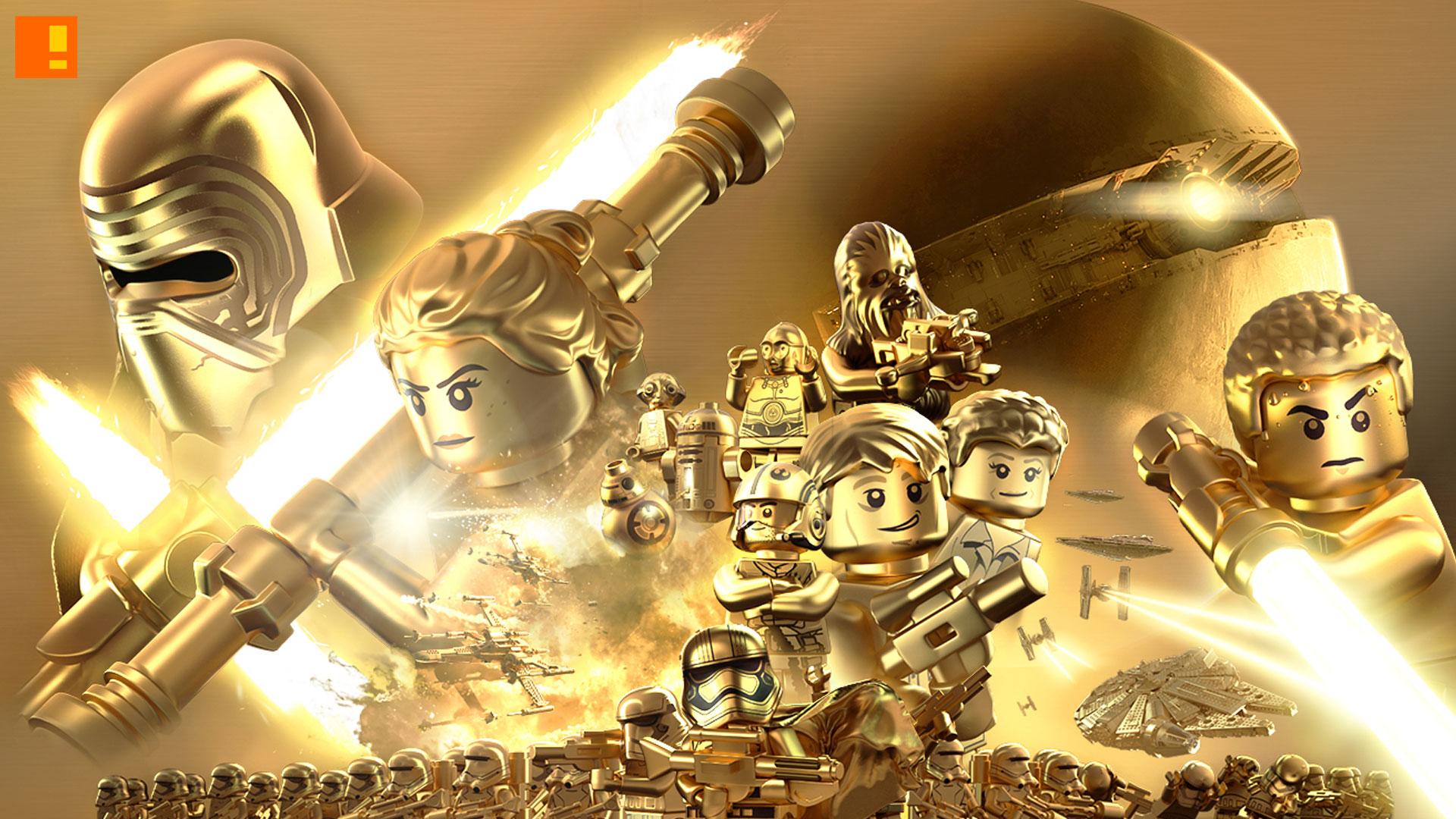 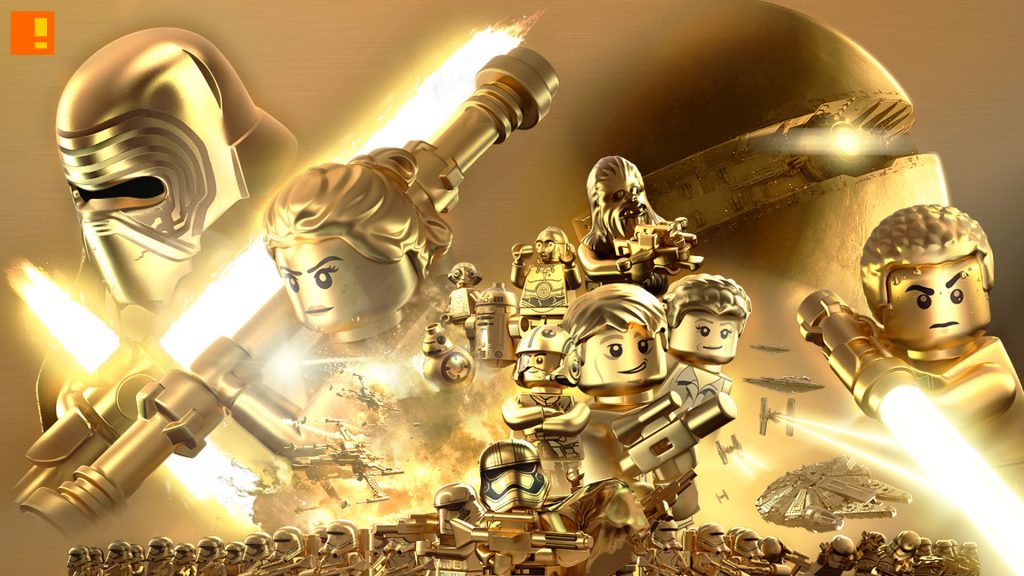 Lego Star Wars: The Force Awakens wastes no time dominating the galaxy, at least in the UK, as the video game debuts at the top of UK Sales Charts after its release.

The game made the top of the list ending on July 2, according to sales monitor Chart-Track, and was above FIFA 16, Overwatch and Doom, making it the fourth biggest Lego game launch ever.