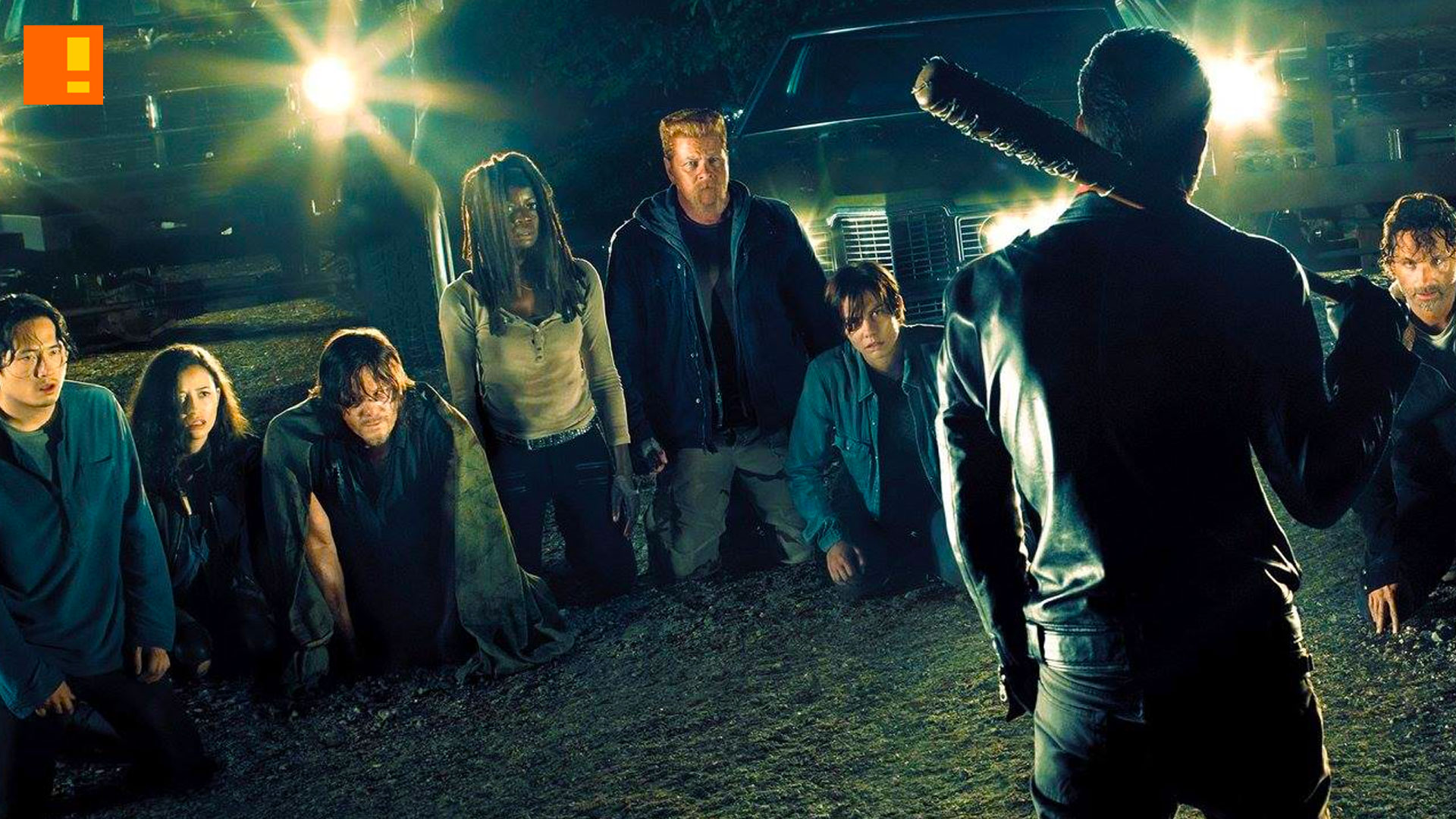 As if their wasn’t enough anxiety surrounding who Negan picks to play wack-a-mole with his trusty barbed-wire bat named Lucille, AMC’s posters gives us the multiple anti-spoiler scenario treatment with these new poster images showing the finger of a fateful god pointing at possible members of the Rick tribe that may not live to see the rest of Season 7. 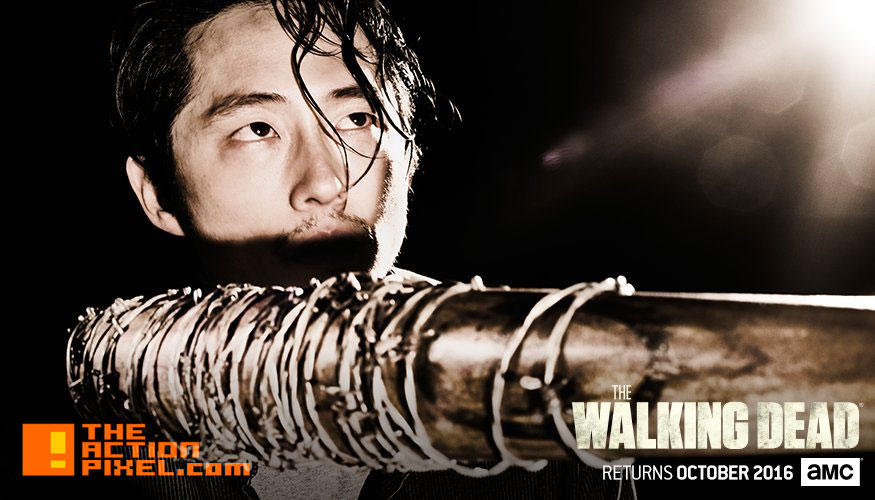 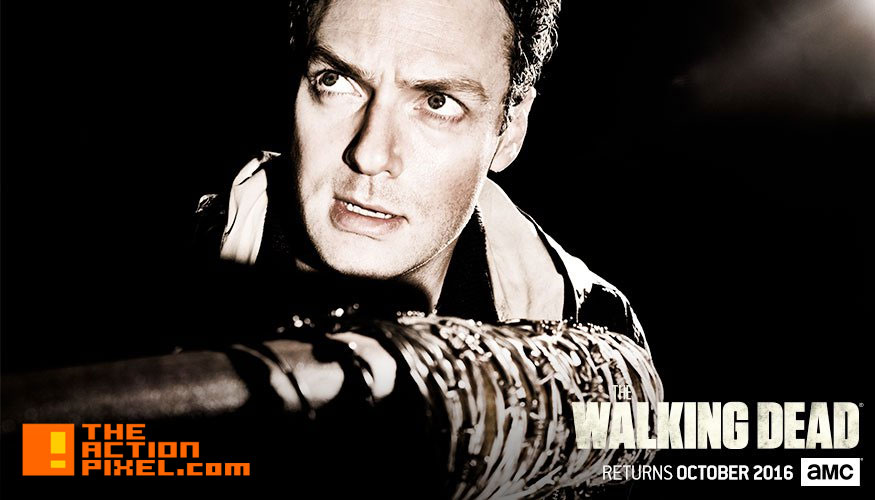 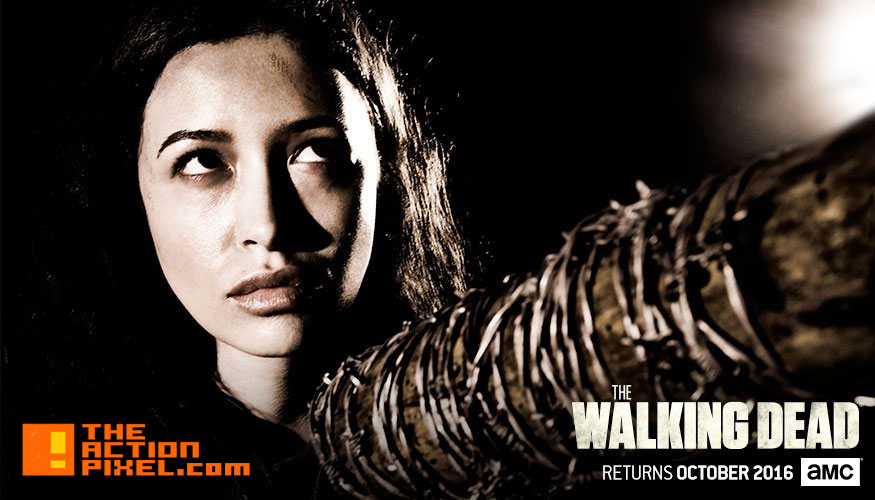 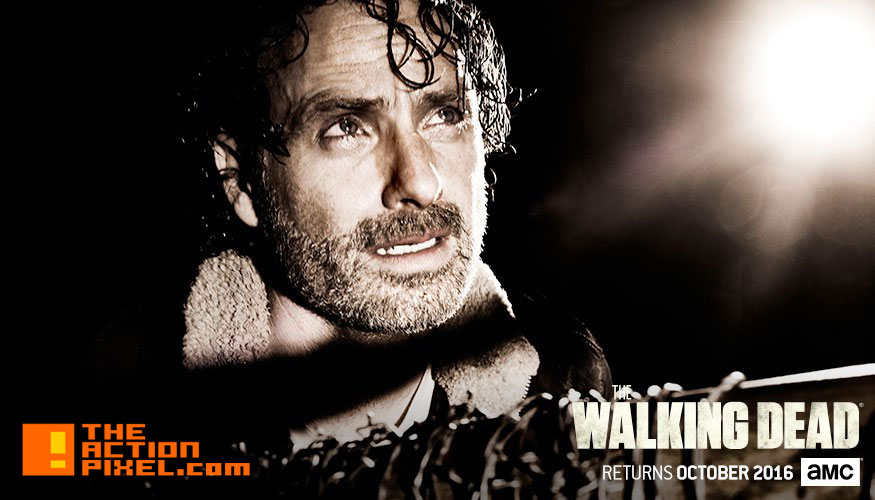 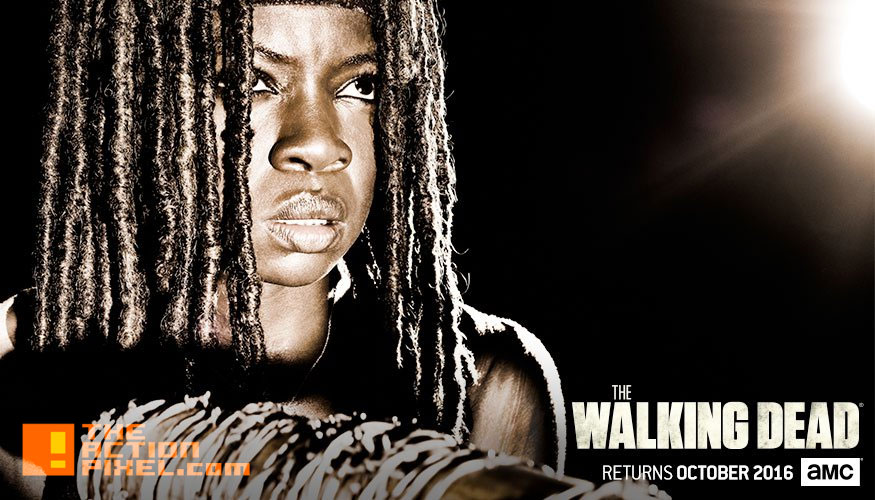 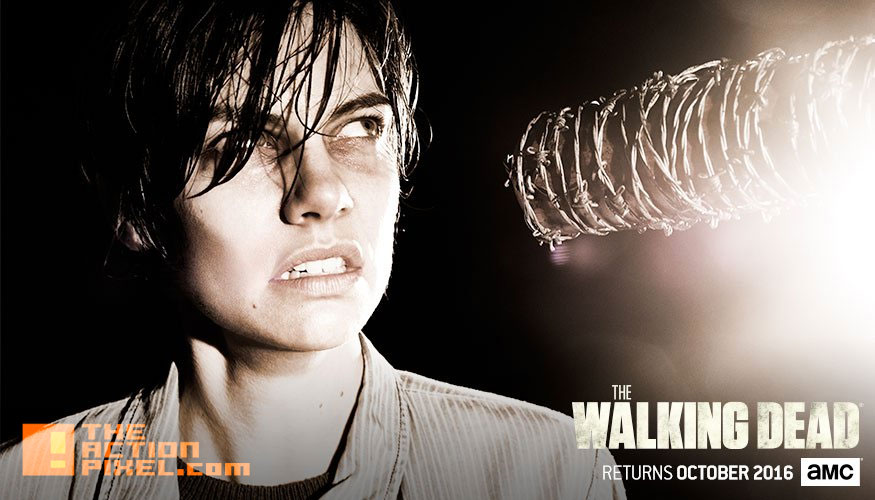 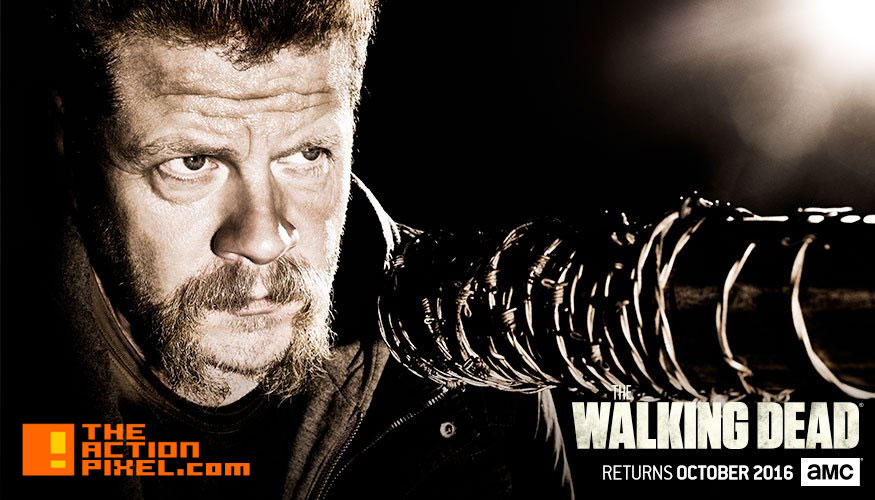 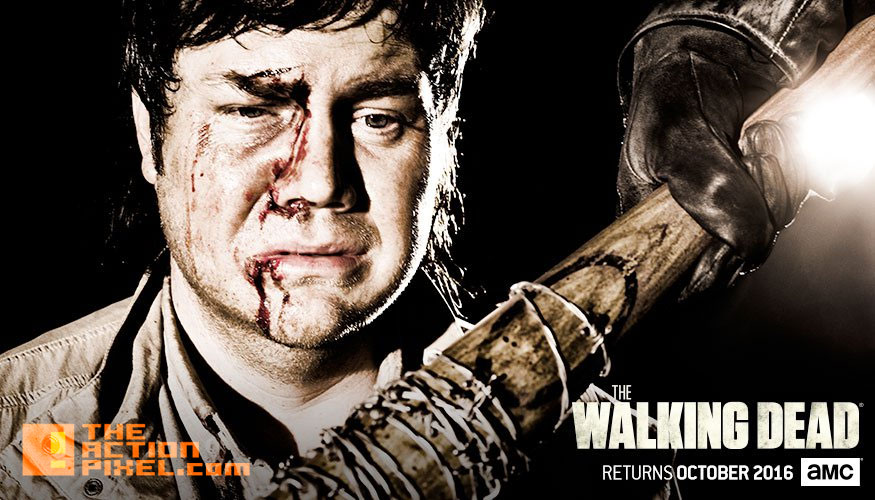 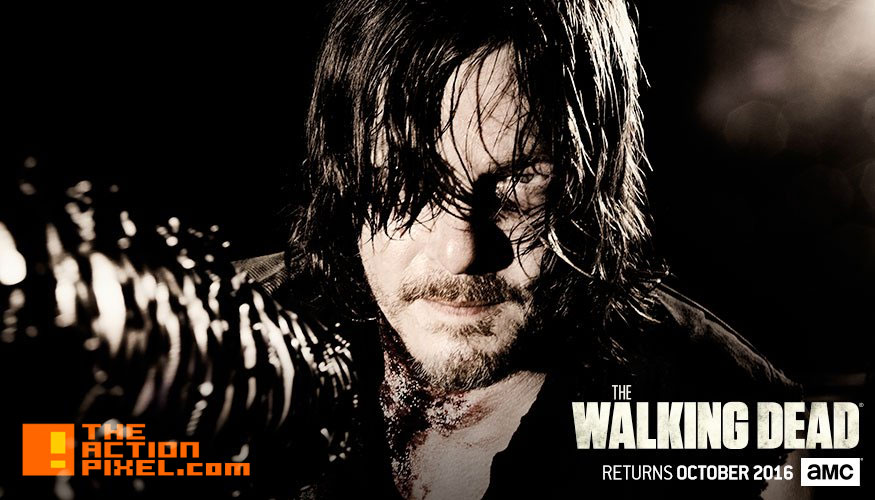 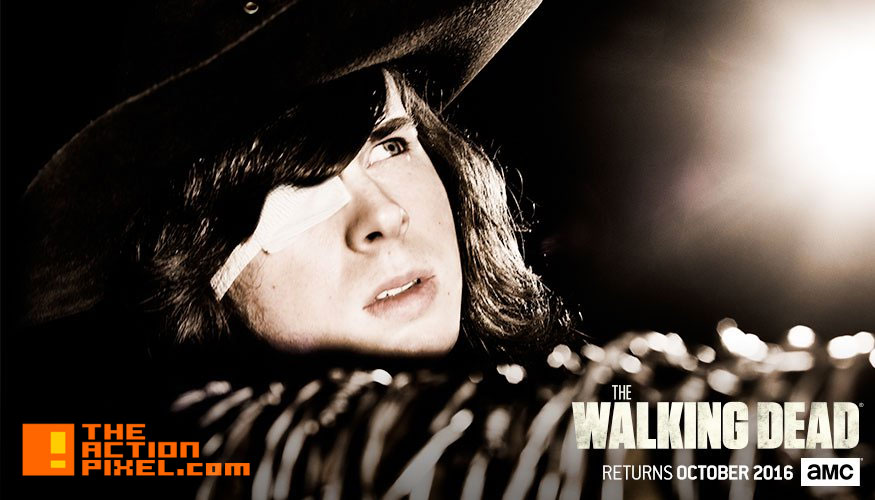 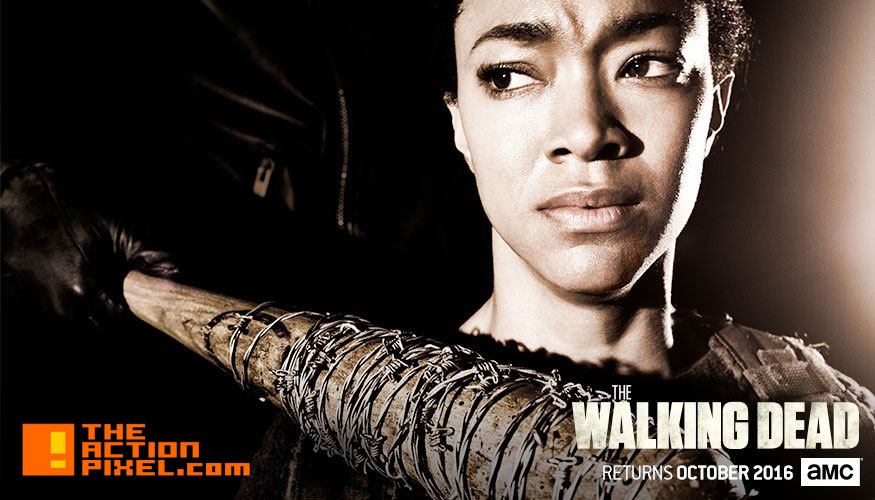 A trailer is sure to pop up at SDCC, and executive producer/director Greg Nicotero hinted in a recent EW interview stated that the first episode where Negan kills a key cast member is still being edited and experimented with. He also hinted that the world of The Walking Dead is set to become a lot bigger come Season 7:

As we’ve entered into season 7, one of the things that was exciting to all of us was this new chapter. You know, The Walking Dead changes and it morphs, and it evolves, and our fans are tremendously dedicated and tremendously passionate about the show. Last season we saw the quarry and we saw these thousands of walkers, and once that threat was dispatched we started introducing the Saviors and Hilltop. And [showrunner Scott M. Gimple] and I were talking about the fact that anytime you see a trailer for something, it’s the promise of these new worlds that’s exciting. You’re opening a new chapter and you’re going into a different direction, and that’s where we are, and it’s going to happen pretty rapidly and pretty dramatically as we get into episodes 1, 2, 3, and 4. We’re really going to get a great sense of a larger world and what these different communities are like, who the people are that are there and what they have to offer, so for us, it’s very exciting. The scripts are fantastic. You know, the first episode, obviously, was pretty intense and pretty brutal, and pretty sad and emotional and definitely a challenge for everybody involved to sort of take us to this different place, but the show has a lot of really unique flavors to offer.