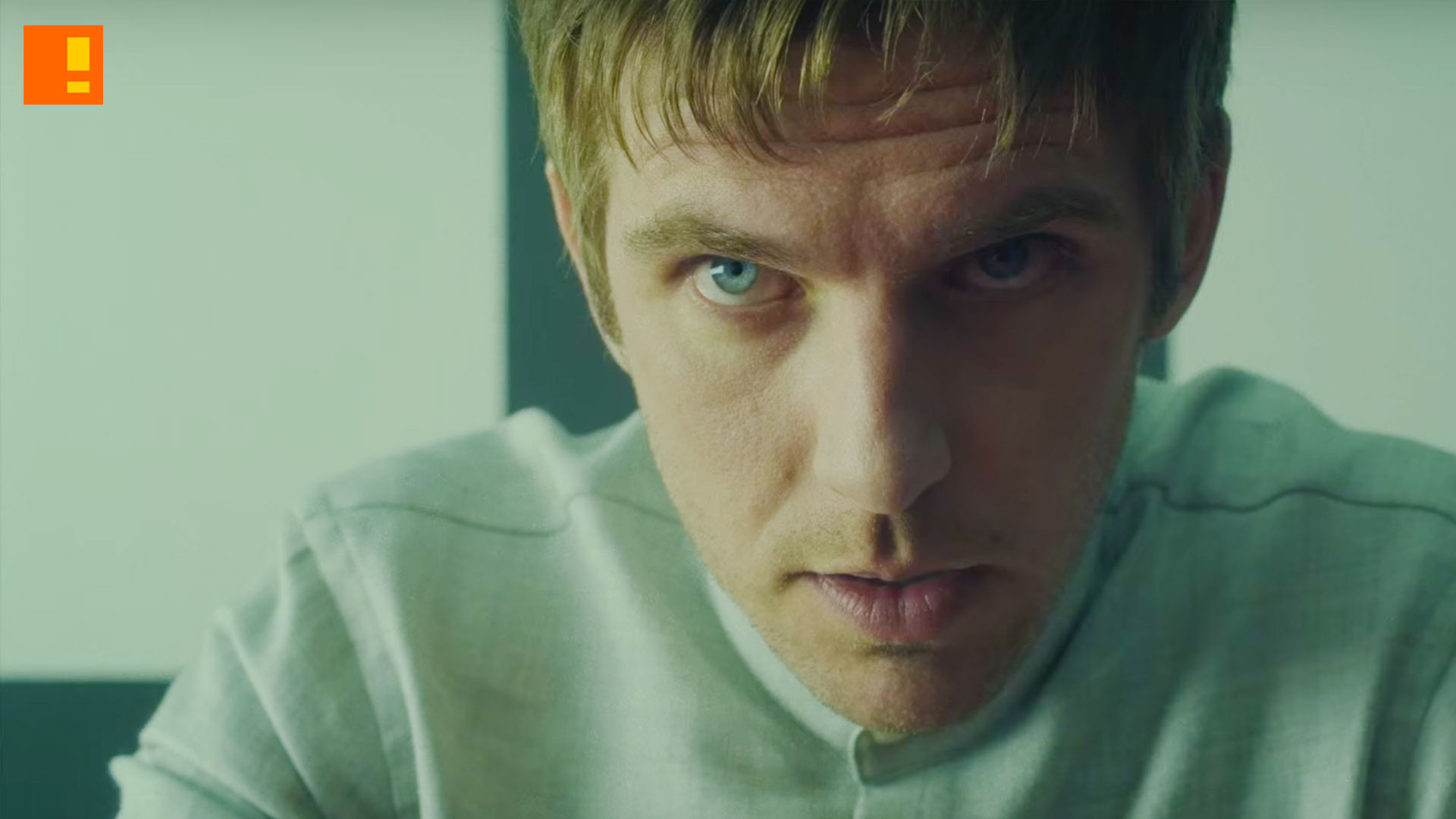 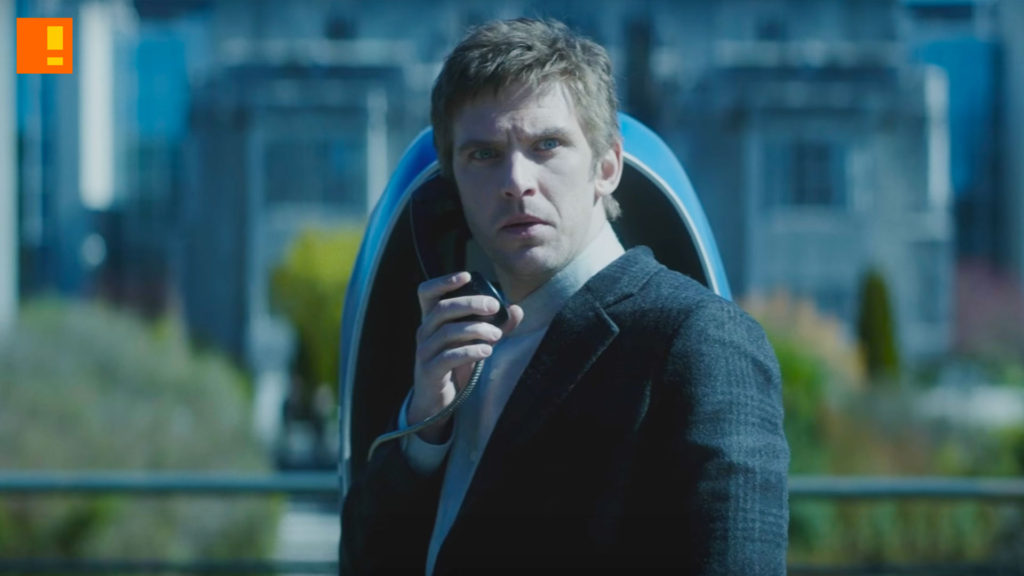 Marvel and Fox may not have been always at the best of terms, but it seems bridges are being mended somewhat with the premiere of the Legion series trailer, which is about David Haller, Professor X’s son, who’s schizophrenia may be a average diagnosis for a spectacular condition… as the voices and visions Haller experiences may not be figments of his vivid imagination.

Watch Legion Official Trailer #1 in the player below:

First impressions, definitely ‘out there’, and the effects are certainly a huge step up from what we’ve seen on the Marvel / ABC sides of things. So it’ll definitely be something to look forward to. And despite their being emphasis made on the separation between Xavier / X-Men and Haller’s story, the logo states different.

Legion is slated to air on FX come early 2017