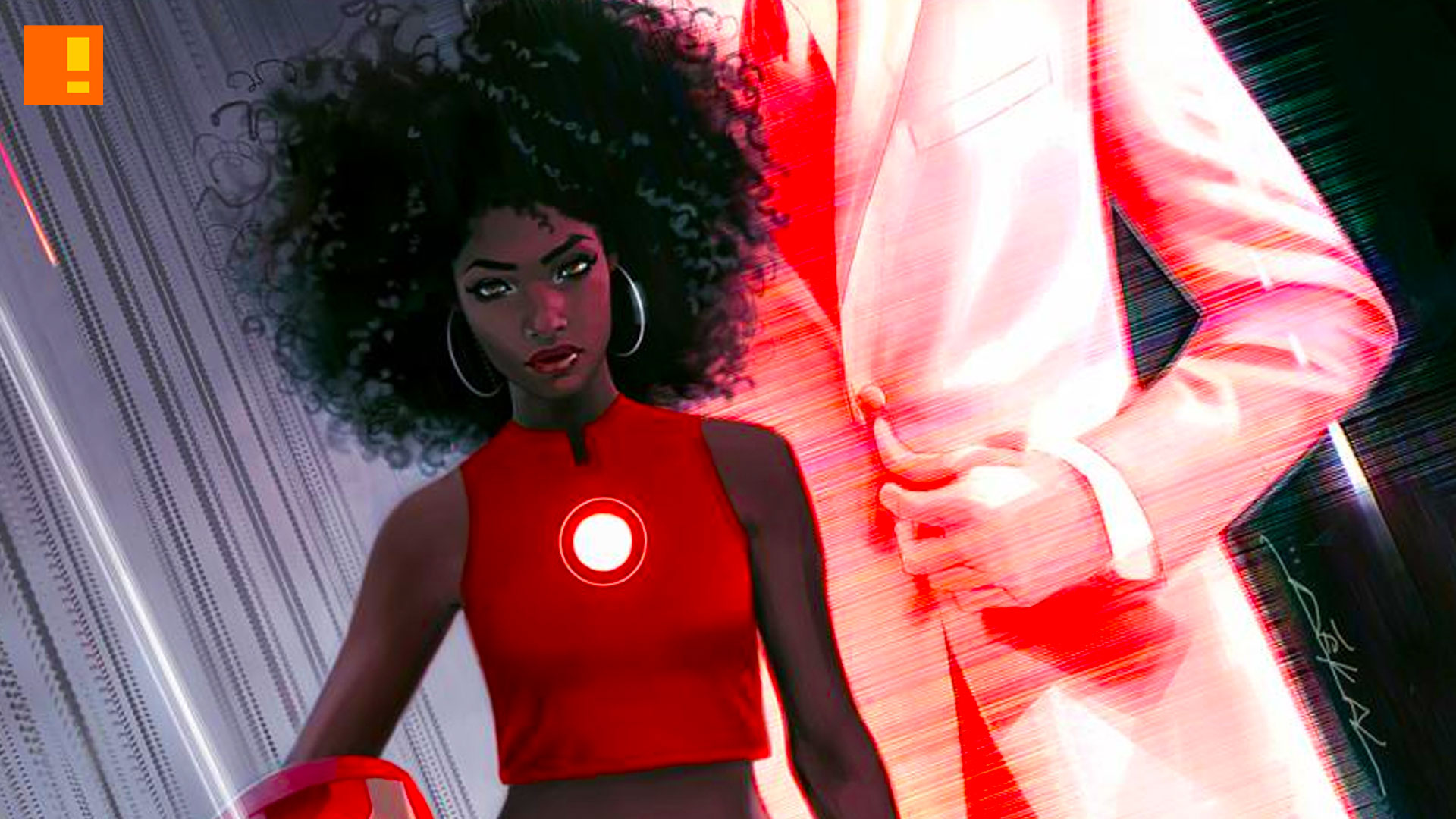 Marvel has recently announced that a new Invincible Iron Man #1 is set to hit our comic shelves pretty soon. As part of their Marvel NOW! initiative, the series narrative will be concerned with the adventures of newcomer Riri Williams, who has taken on the Iron Man armor.

Brian Michael Bendis, the writer of the current Invincible Iron Man series, will stay on board for the relaunch, joined by All-New Inhumans‘ artist Stefano Caselli. 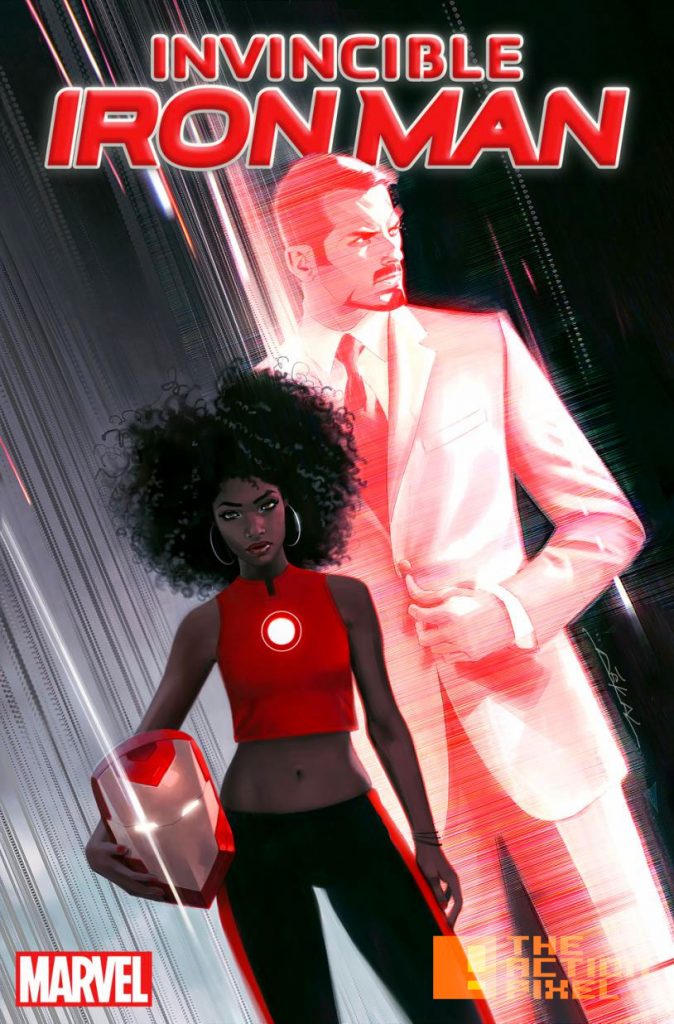 Riri’s character was originally introduced in “Invincible Iron Man” #9 as a 15-year-old M.I.T. student who fashionedher own version of the Iron Man armor.

Bendis gave some insight on exactly how much impact Iron Man / RiRi will have on the post-Civil War 2 Marvel-verse, because if she can humble a guy like Stark, anything is possible:

[Tony Stark]’s also aware that this young woman [Riri Williams] is flying by him in terms of how quickly she’s doing it. Her brain is maybe a little better than his. She looks at things from a different perspective that makes the armor unique. He can’t help but go maybe I should buy her out.