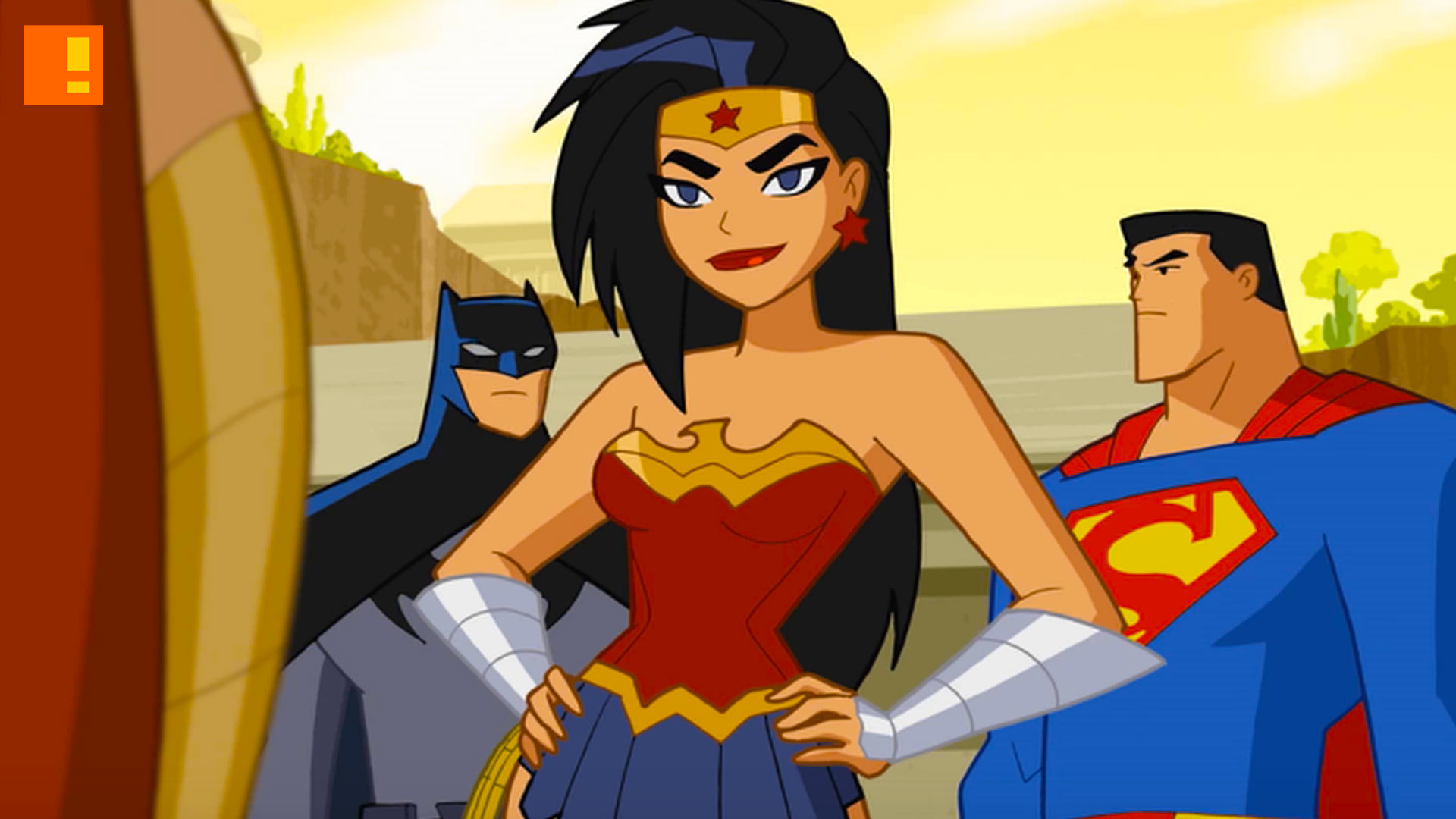 Watch the highlight reel below: