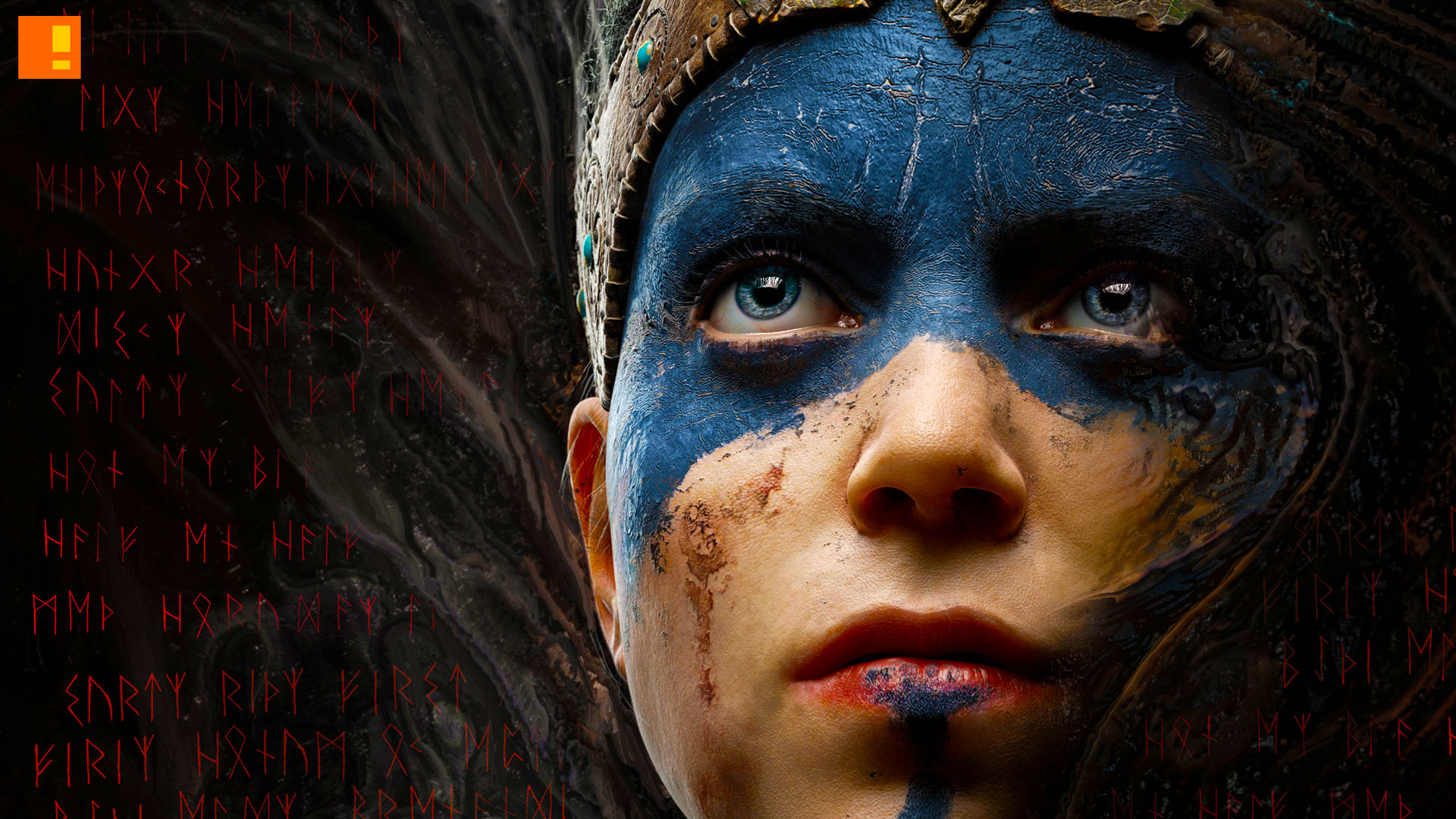 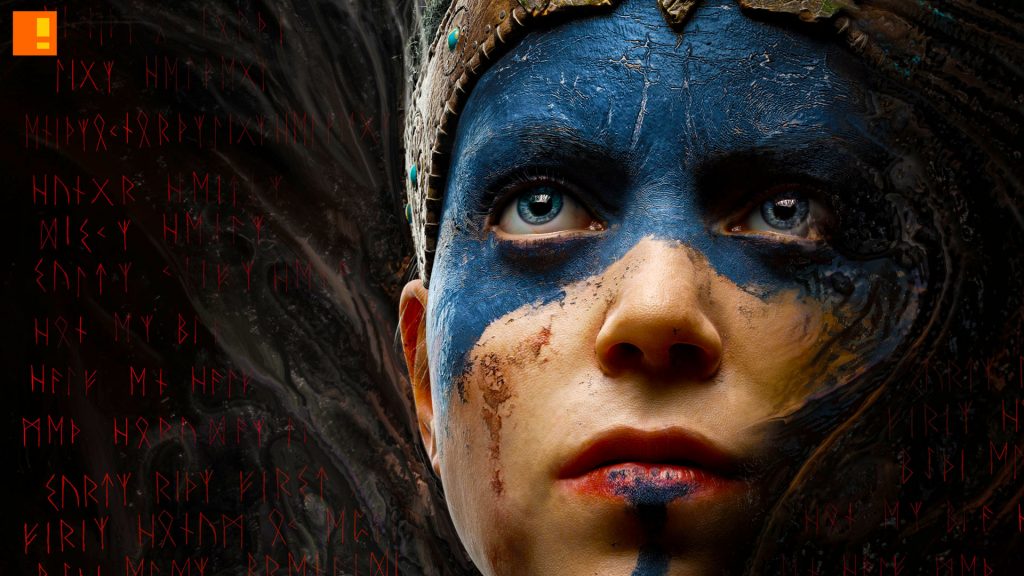 After that stunning display, Ninja Theory are treading much new ground with their Hellblade title, and their is a bone-chilling quality to the combat, from audio to visuals to mechanics and of course, loads of character in Senua herself. All those job titles you’ll see in the below dev diary is really just fancy ways of saying High Wizards.

See behind-the-scenes of how Ninja Theory are developing Hellblade’s combat in the 23rd development diary of the series.