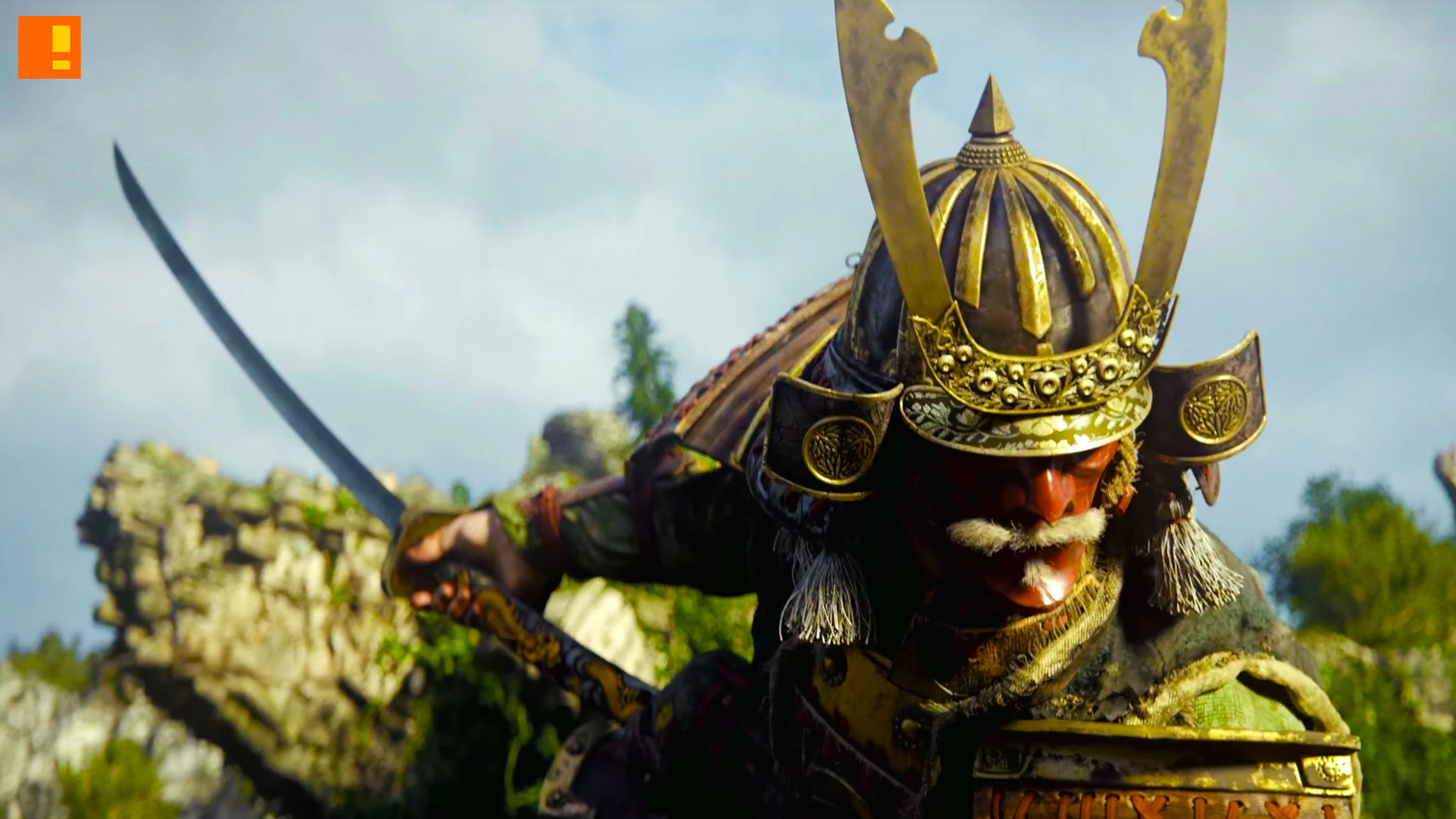 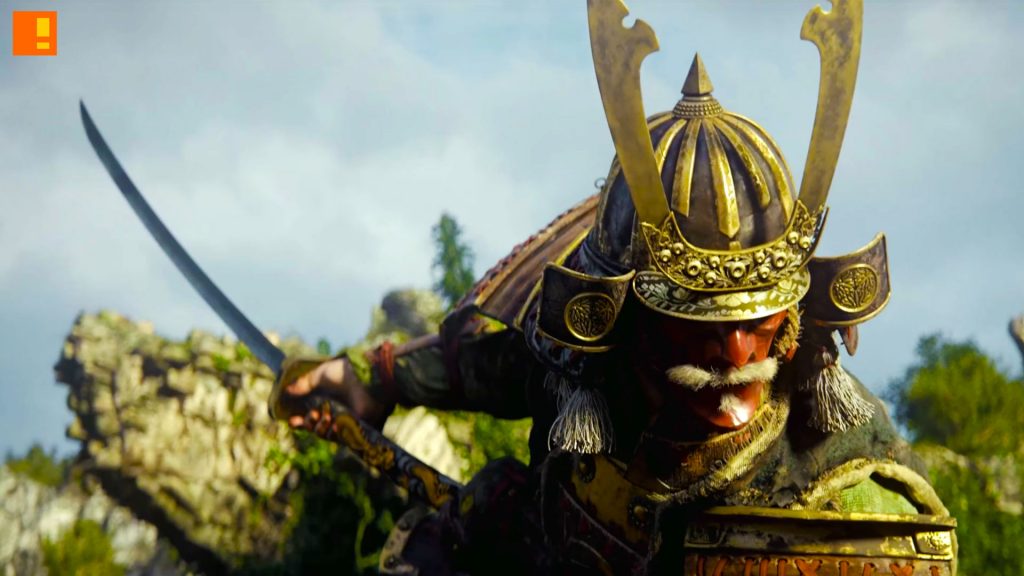 The soul of a warrior is about to be awaken through a violent and disastrous event, and Ubisoft’s For Honor drops the cinematic for its melee heavy combat game. 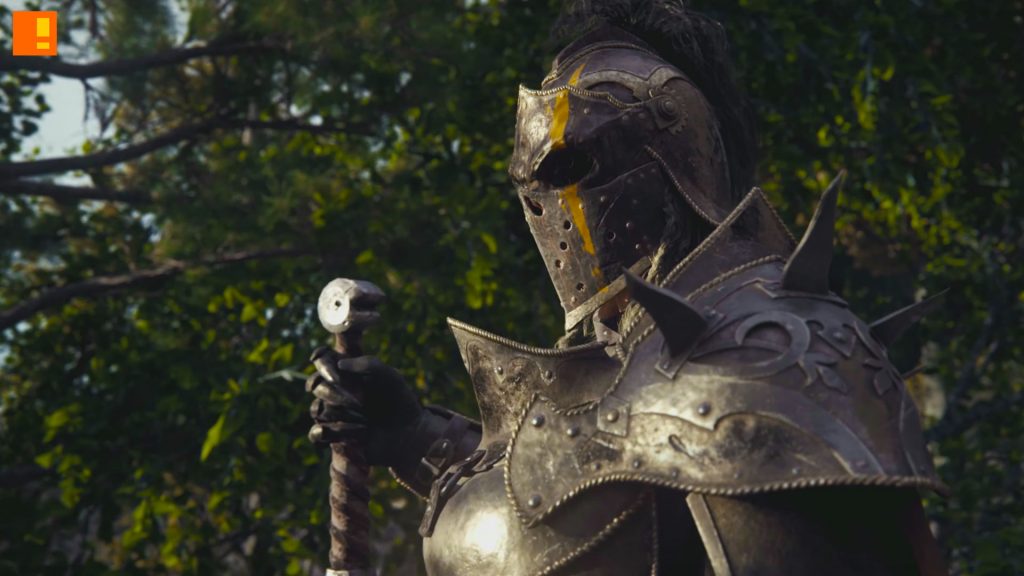 And what about them damn horns!? Alarums! Anyone who hears horns like that at the mention of Apollyon’s name is, by decree, as good as dead.

Watch the For Honor story campaign cinematic trailer and enter the chaos of a raging war. Play as a Knight, Viking, or Samurai in a fast-paced and immersive experience, mixing skill with visceral, never-before-seen melee combat.

Immerse yourself in a single player tale and embody heroes of all three factions to ensure the survival of your people and foil the plans of the merciless and bloodthirsty warlord, Apollyon.

For an added adrenaline rush, the single-player campaign is also fully playable cooperatively. Coordination and communication with your band of warriors will be the key to owning the battlefield!

Watch the For Honor Trailer: Story Campaign Cinematic in the player below: 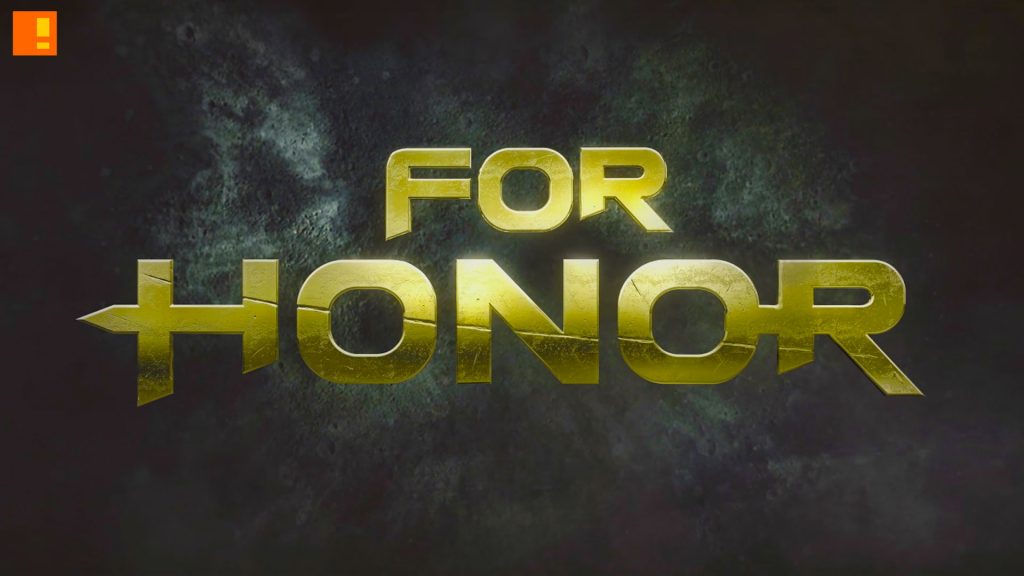 For Honor is available on Xbox One, PlayStation 4 system, and Windows PC come February 14th 2017