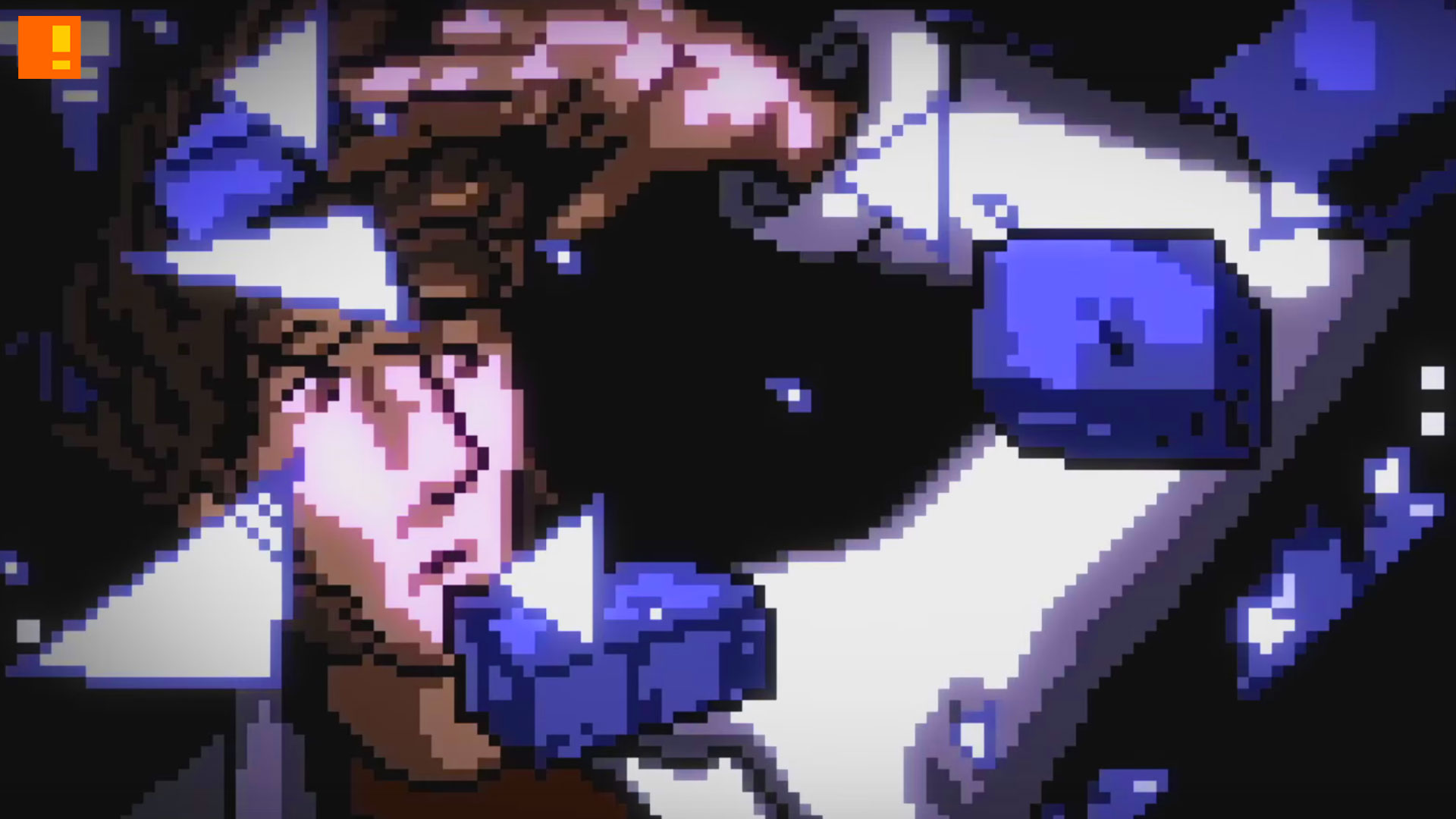 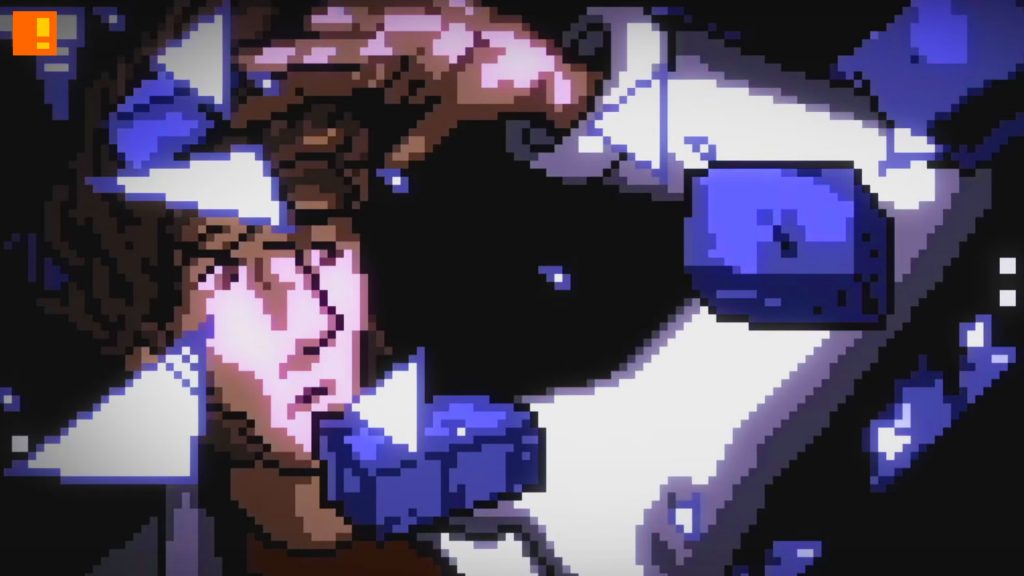 Nintendo E3 2016 presence kicks off with a Metroid-y 16-bit game (that’s not Metroid [sorry fans]) that surely set to make gamers all nostalgic on the WiiU. Axiom Verge recently dropped a Game Trailer complete with a tongue in cheek reference to the classic flaws in retrogames that are actually a part of the gameplay in Axiom Verge.

Axiom Verge is a retro-style action-platform-exploration game done in a 16-bit style and was heavily influenced by games like Metroid, Contra, Blaster Master, and other classics, but with very modern design sensibilities. It also gives you power over glitches like those found in classic games, allowing you to scramble enemies, corrupt environments, and enter hidden areas as you explore this hostile alien world and uncover your role within it.

Watch the Axiom Verge Game Trailer in the player below: