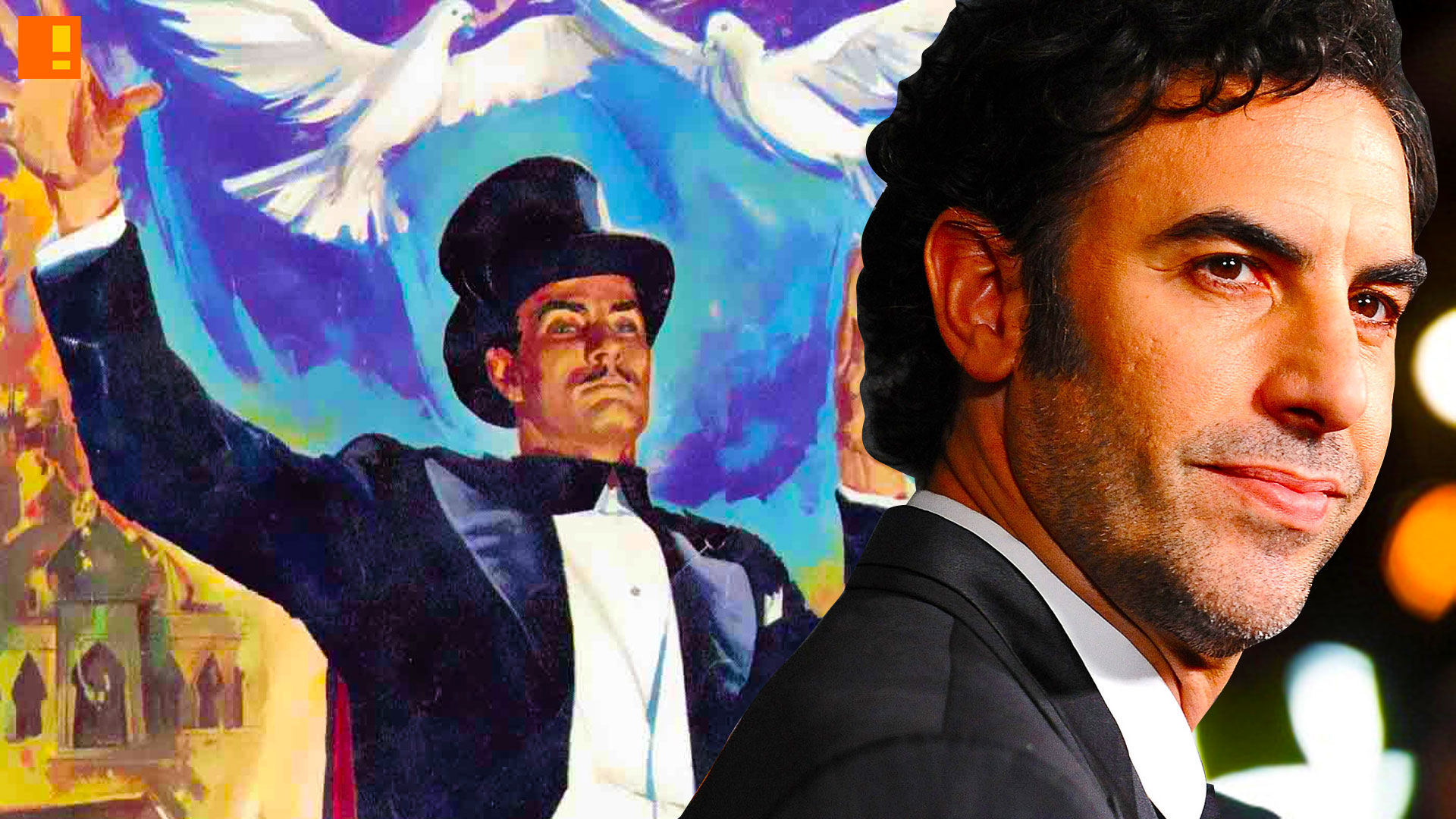 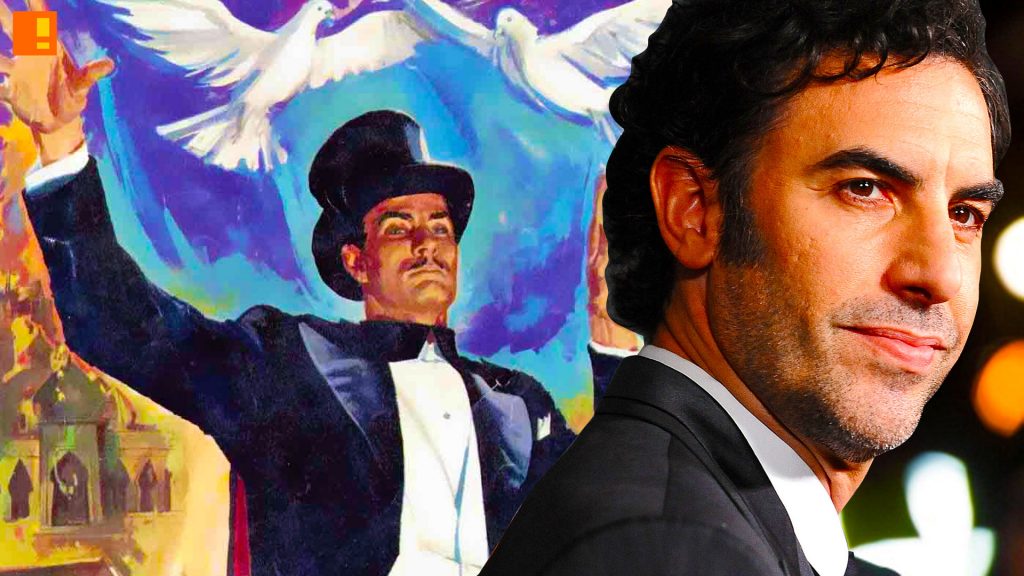 Sacha Baron Cohen is bound to have a few trick up his sleeves as the actor is reportedly set to star in a film adaption of the infamous Mandrake The Magician.

Cohen is set to co-produce and star in the upcoming film adaptation of the newspaper strip for Warner Brothers, outlets said, adding that Get Hard director Etan Cohen will direct the project.

Mandrake always made good Sunday comic strip reading as a kid, and though we’ve seen Cohen in rather barely funny absurd films, he does have the look. Let’s hope the smooth acting chops doesn’t get lost in translation.

“So what do you guys think of the Borat actor playing Mandrake? Do you think this will some how finally lead to a Defenders Of The Earth film adaptation? Wasn’t their a Flash Gordon film in the works too? Let’s hear it in the comment section and via Twitter @TheActionPixel“