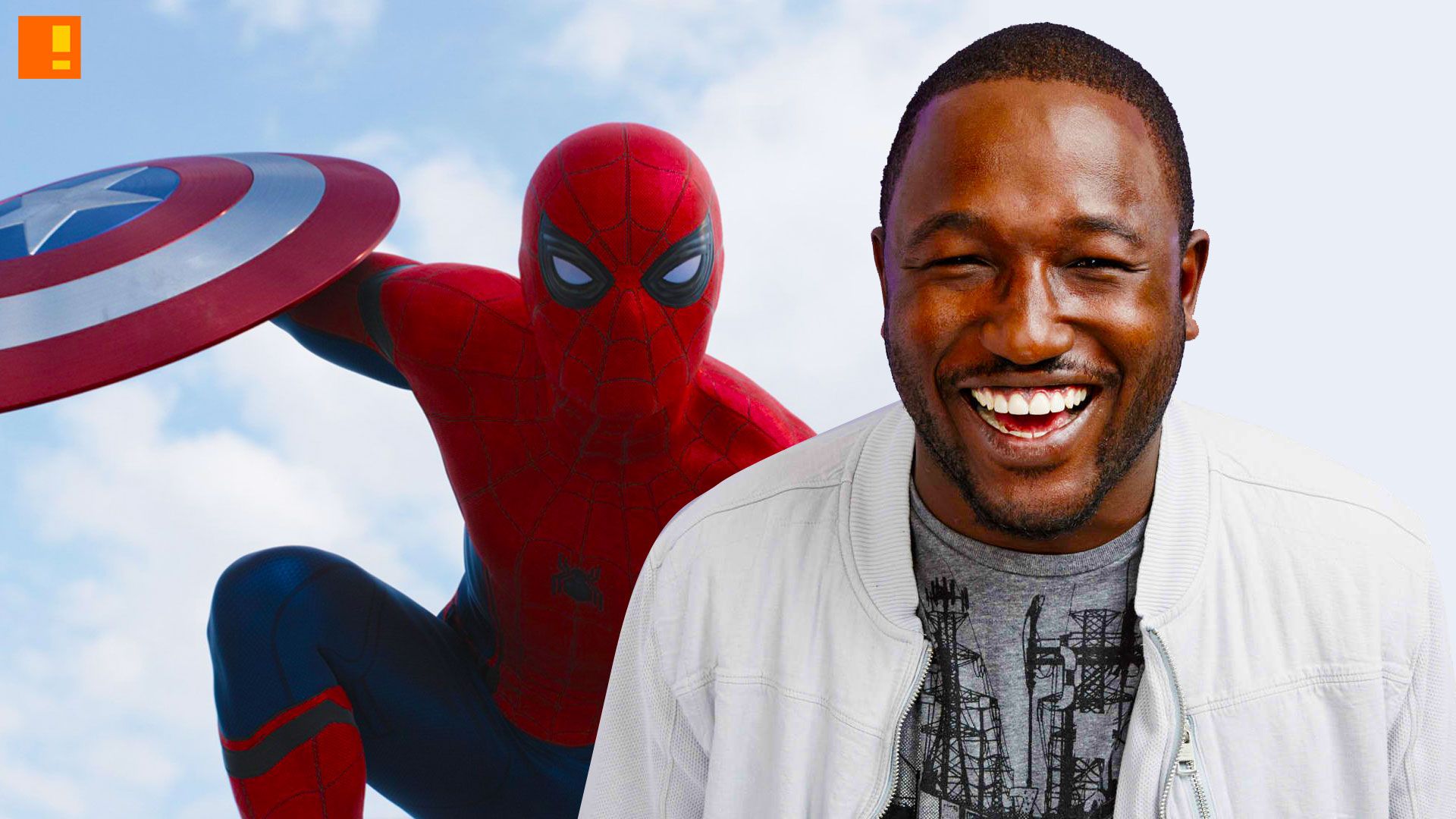 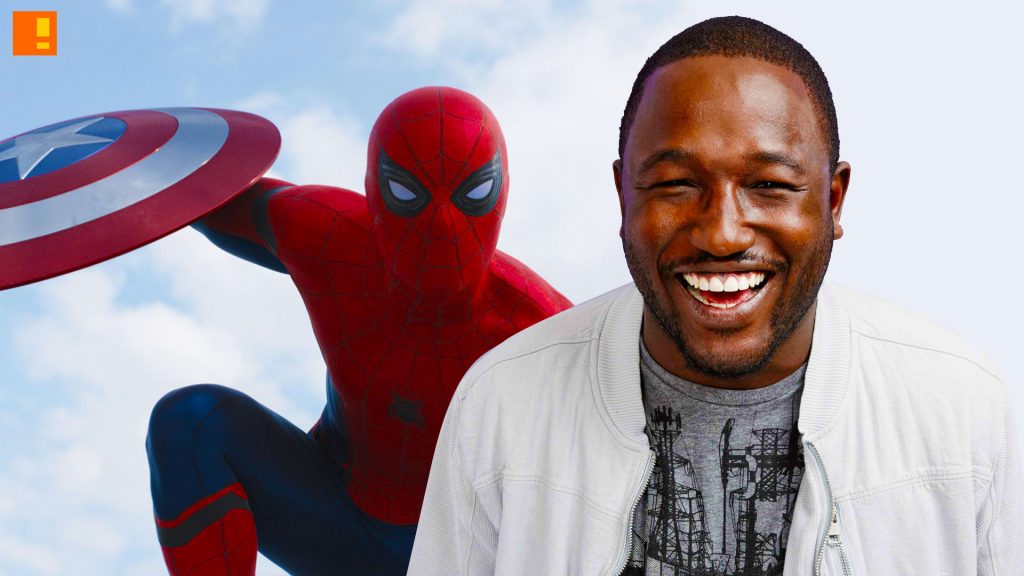 He is set to join the cast of He is set to join a big cast including Donald Glover, Michael Keaton as a villain (he’s back in talks after briefly being out of the running), Marisa Tomei as Aunt May and Zendaya as the female lead. And of course, Tom Holland as our friendly neigbourhood Spider-Man

“Nation Of No Beasts” Abraham Attah cast in “Spider-Man: Homecoming”