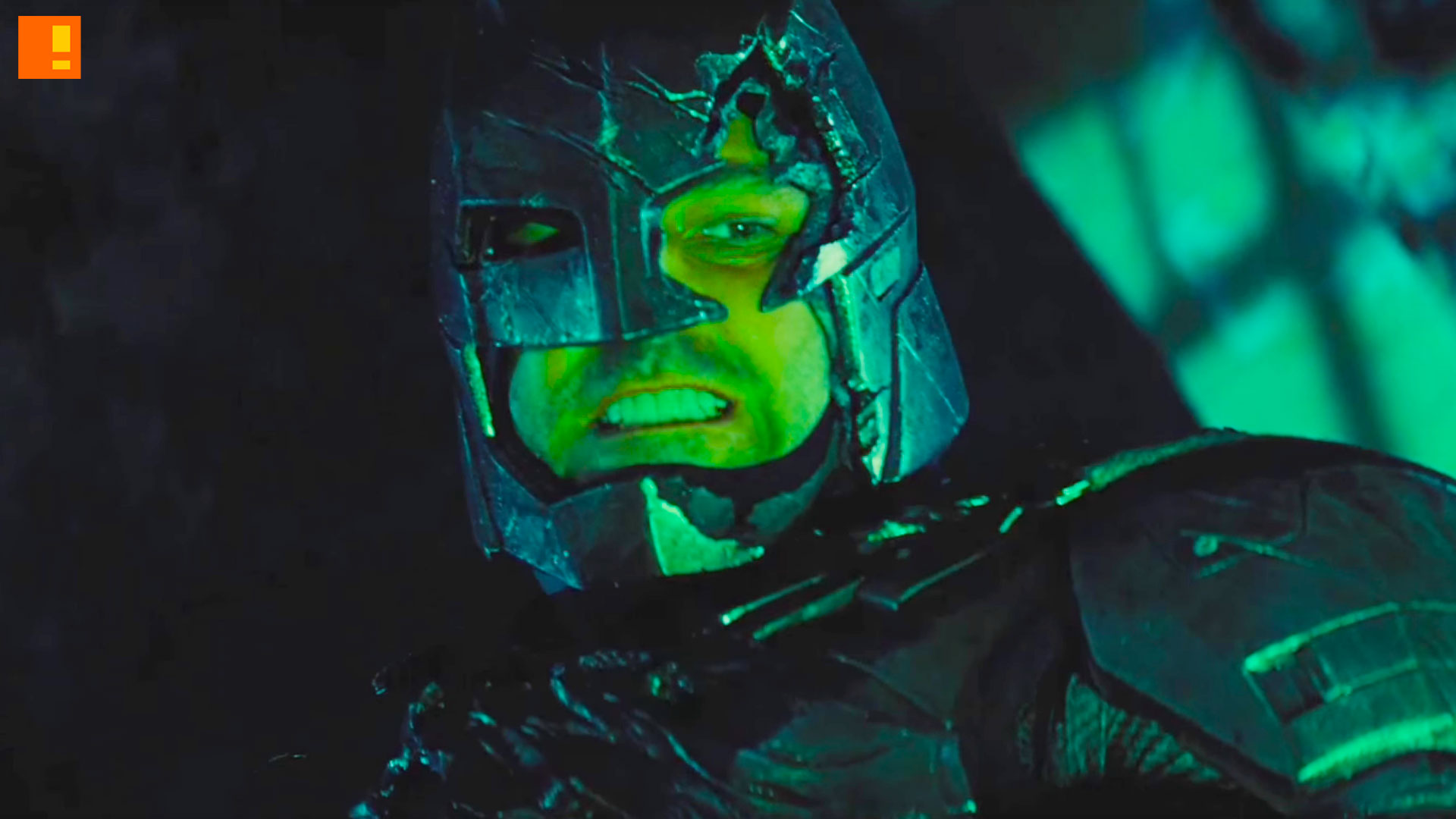 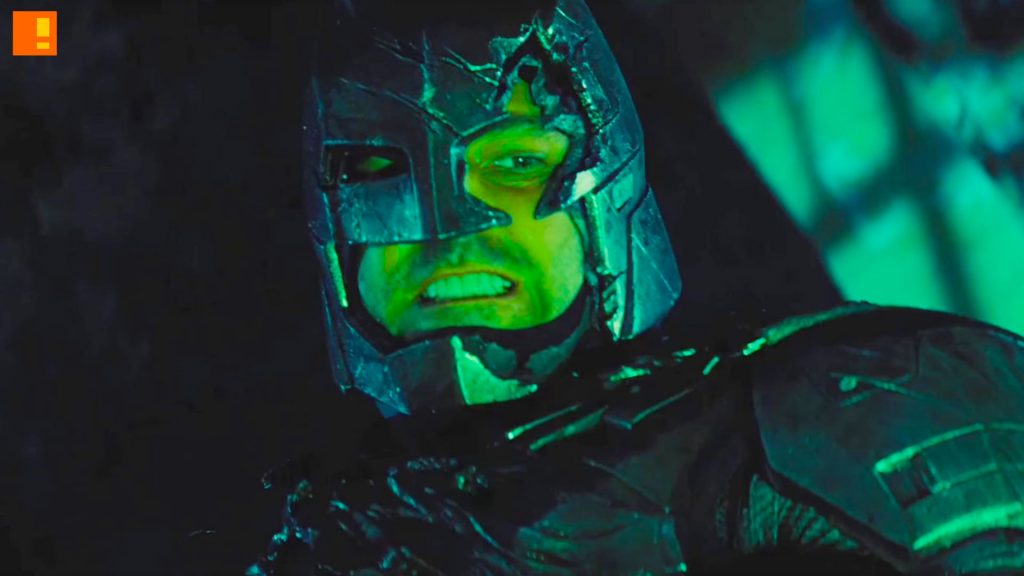 Warner Bros. DC Comics’ super hero blockbuster film is set to make another appearance in the geek stratosphere re the coming of the extended Ultimate edition, which promise half-hour more deleted scene footage that was omitted from the original screening.

And with this extra footage, can we expect a clear, more concise story, or will it just through validity on Jeremy Irons words when he said Batman v Superman was ‘overstuffed’?

Having that said, I am looking forward to a Ben Affleck-scripted solo Batman film. 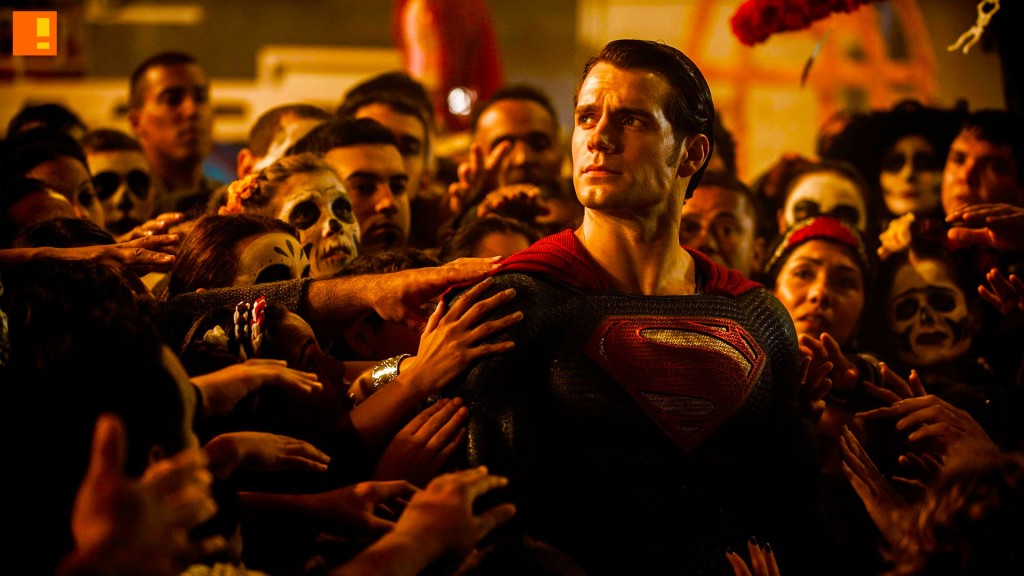