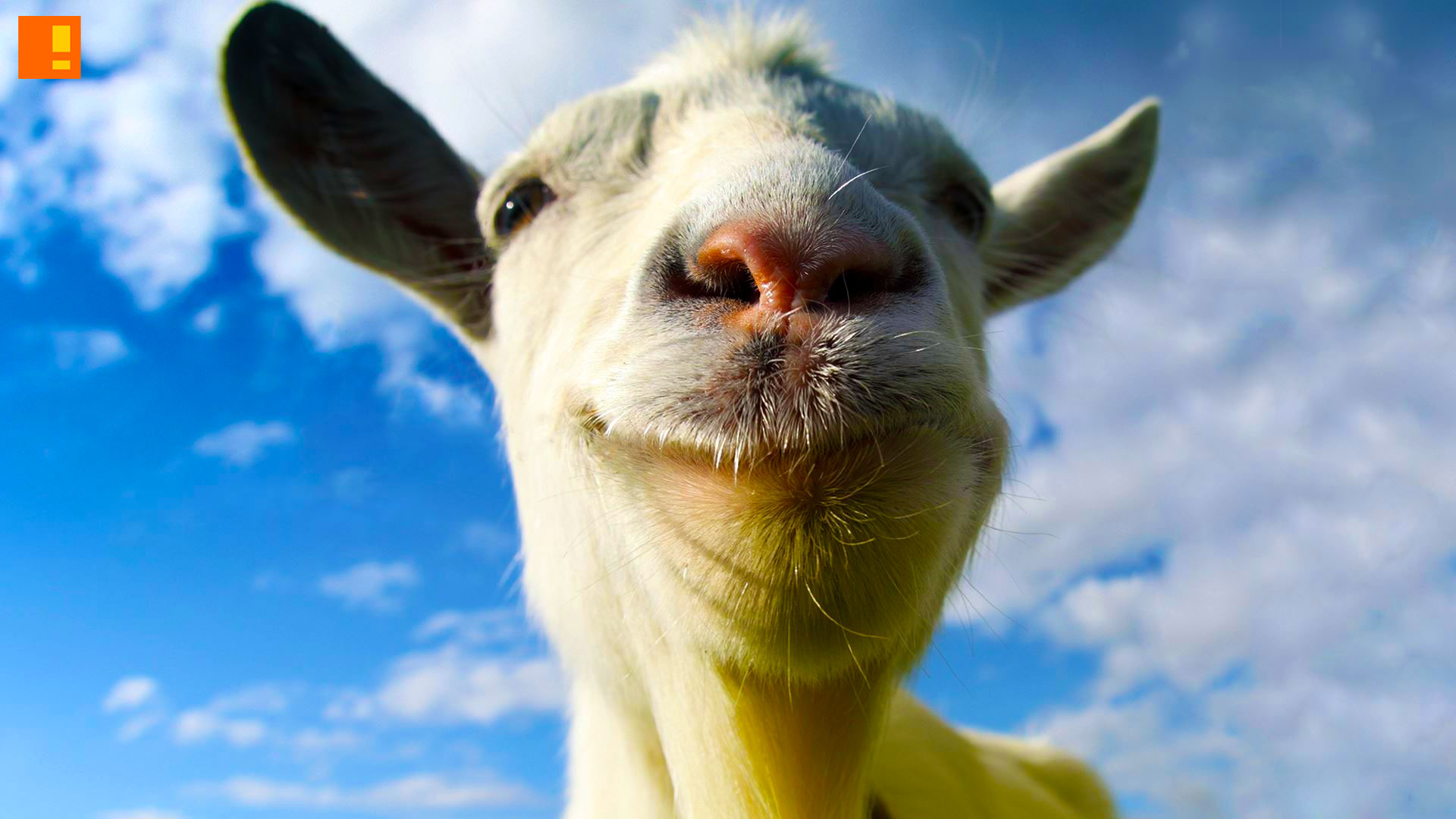 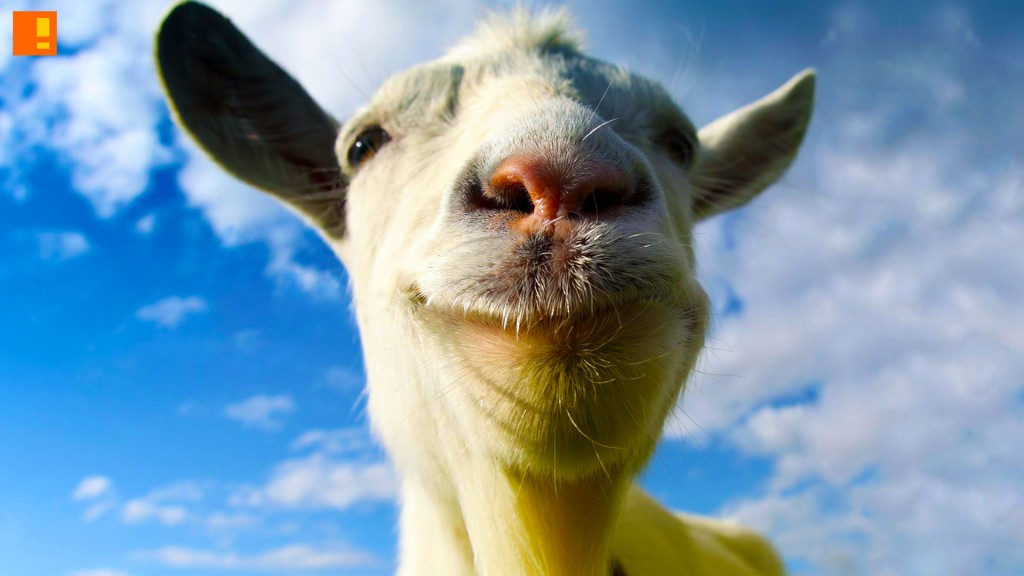 Microsoft knows how to kick off its three-year anniversary celebration of Games With Gold program. XBone Gamers can get a total of four games (with an assist from Xbox 360 backward compatibility).

On top of that, Coffee Stain Studios’ Goat Simulator will be free all month long, while Ivory Tower’s open-world racing game, The Crew, will go free June 16 and will remain so through July 15.

Xbox One owners will also be able to pick up two free Xbox 360 games in June and play them via backward compatibility. Team Meat’s challenging platformer Super Meat Boy will be free for the first half of the month, while Firaxis Games’ celebrated strategy game XCOM: Enemy Unknown will replace it from June 16-30. Of course, both titles will also be free on Xbox 360.

As always, all of the Games With Gold titles are free to Xbox customers with an active Xbox Live Gold subscription, and once they’re “purchased,” those users will own the Xbox 360 games forever, even if their subscription lapses.

Check out the details in the vid below: