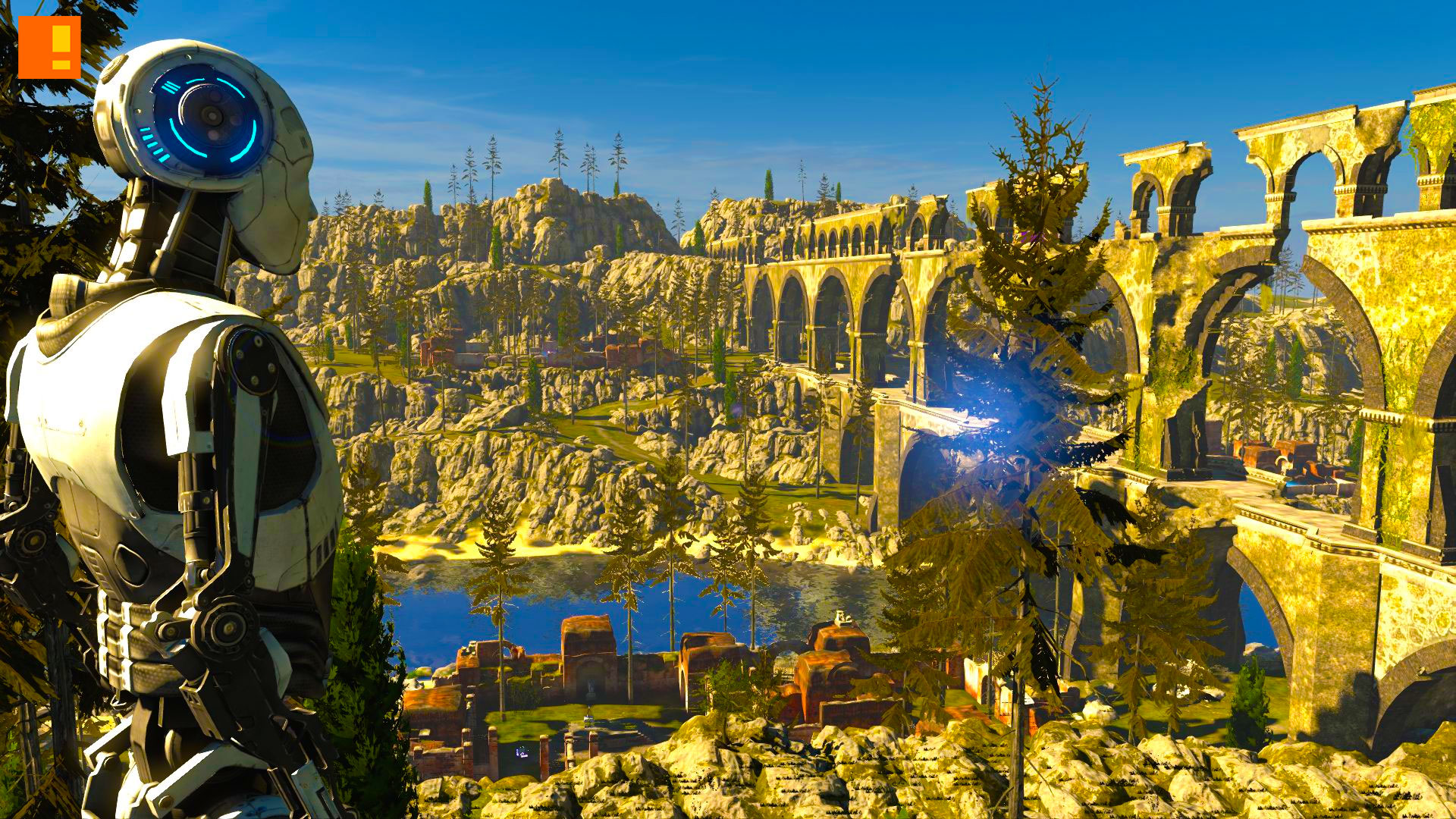 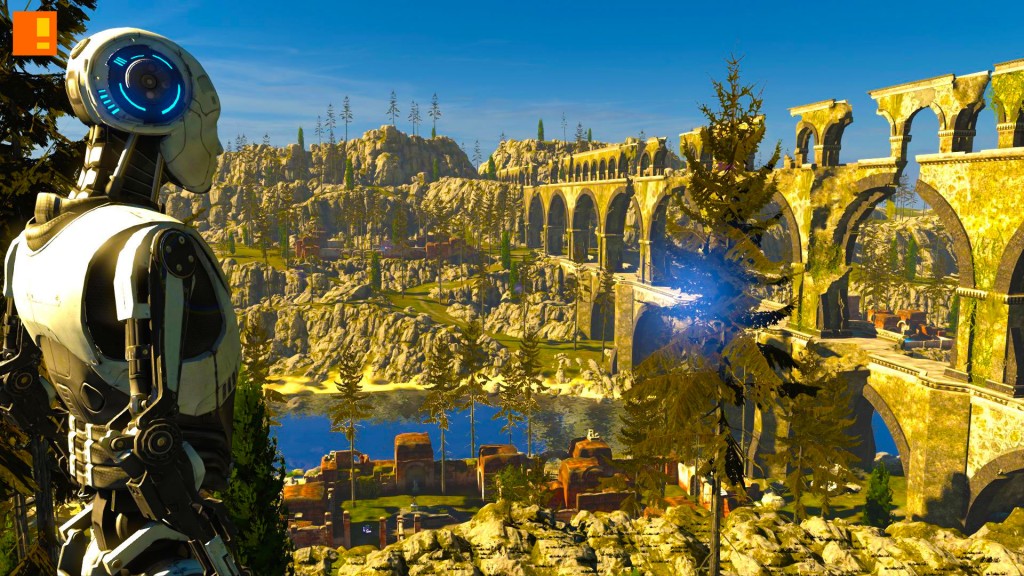 Earlier today, Croteam’s Alen Ladavac confirmed that The Talos Principle 2 was on its way to fans during a talk at the Nordic Game conference.

The Talos Principle, a first person puzzler came out December 2014 and received a cult following and success.

Someone tweeted the news from the conference:

Details are a bit sketchy, but we do expect a formal announcement in the coming weeks.