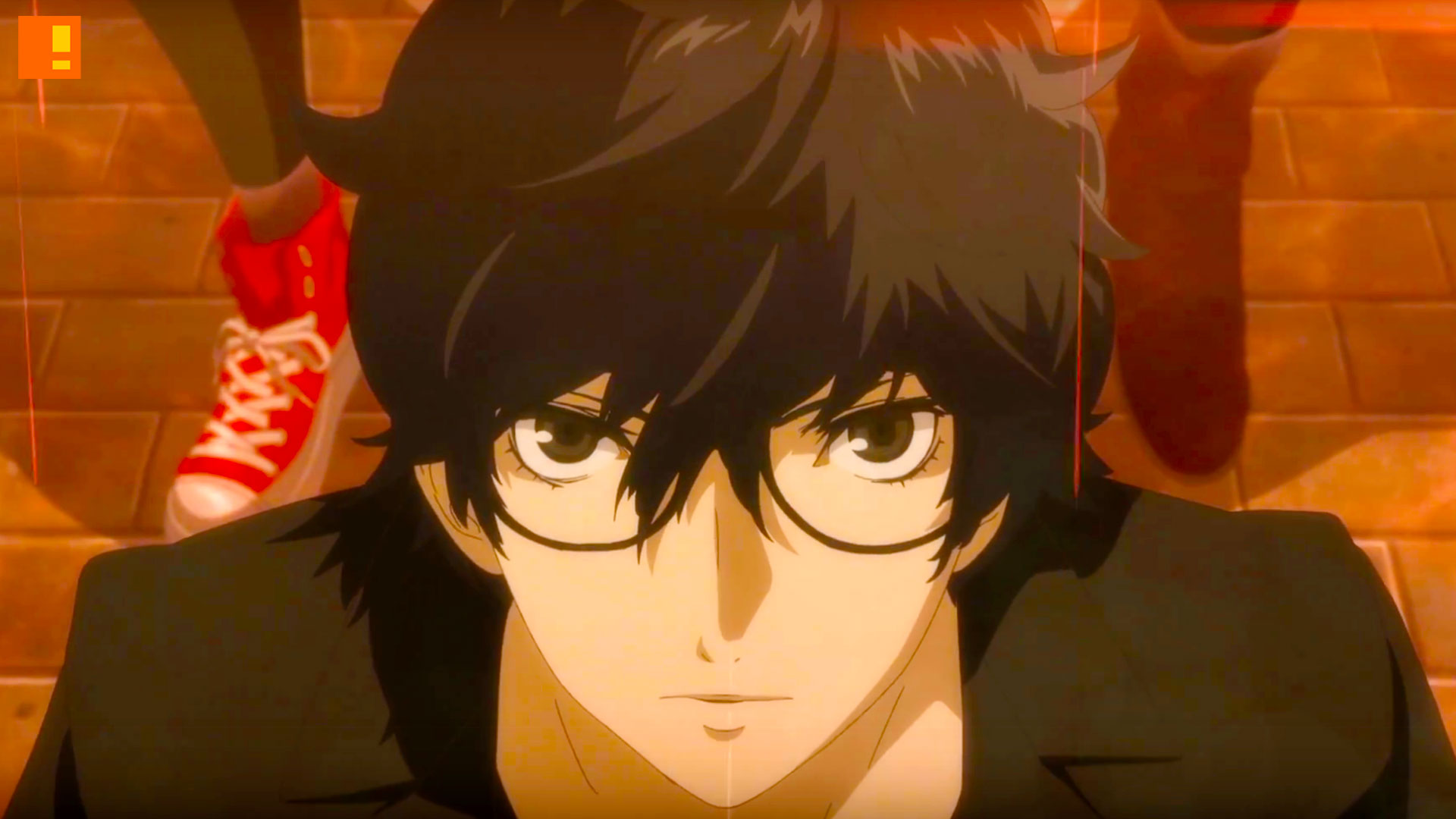 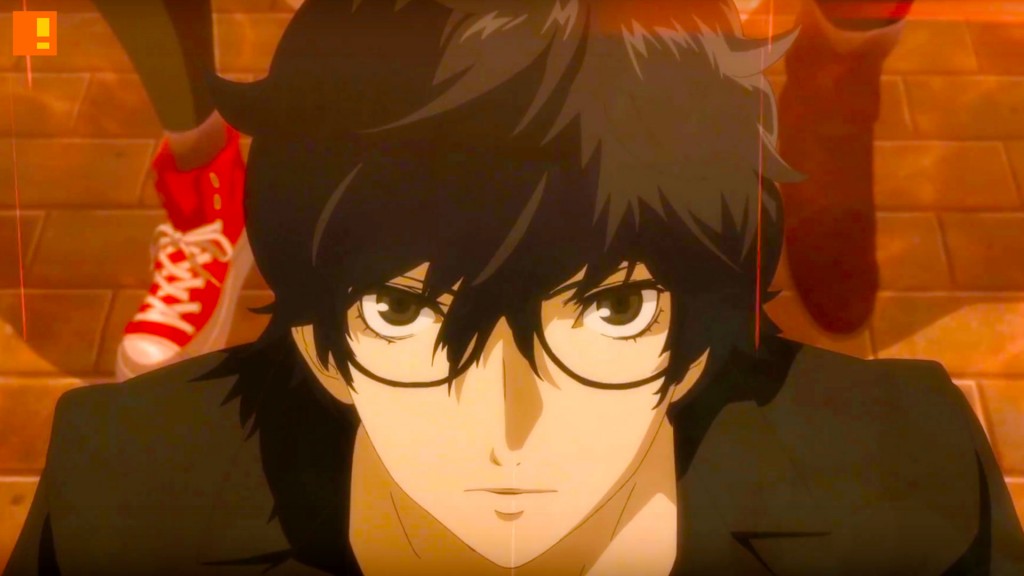 Atlus announced today that Persona 5 will launch in Japan on September 15 for PlayStation 4 and PlayStation 3.

A new trailer confirmed the date, in addition to revealing new party members and gameplay. You can check it out below:

A date still hasn’t been confirmed for the West, though last we heard from Atlus Persona 5 is still expected to be released in 2016. 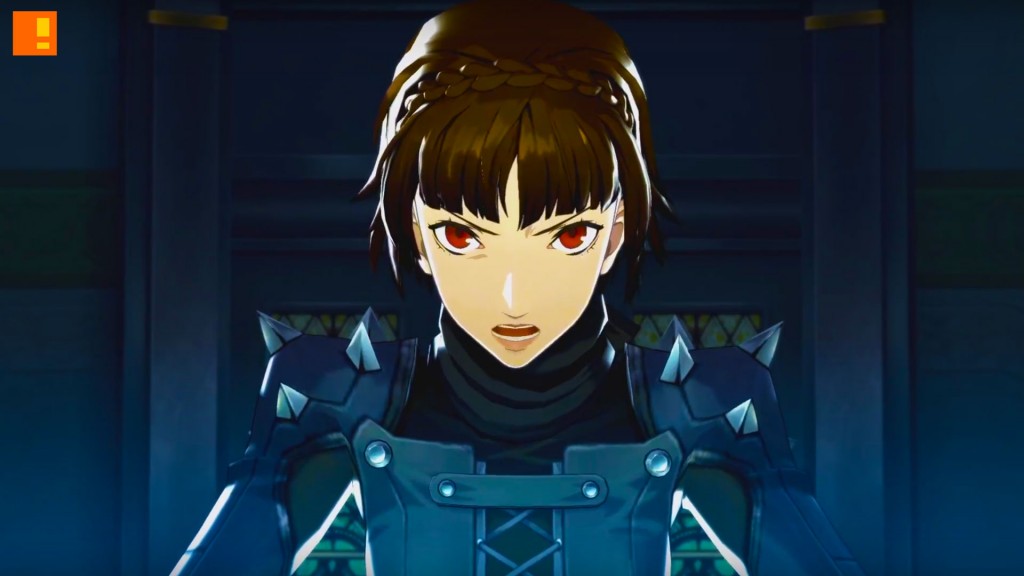 Also to top things off, a 20th anniversary-themed Collector’s Edition will also be release for Persona 5 in Japan. The Collector’s Edition includes an art book, a soundtrack with songs from previous Persona games, and series-inspired DLC, including outfits from Persona 3 and 4.