"Dead Island" gets more classical with a music tribute
Advertisement 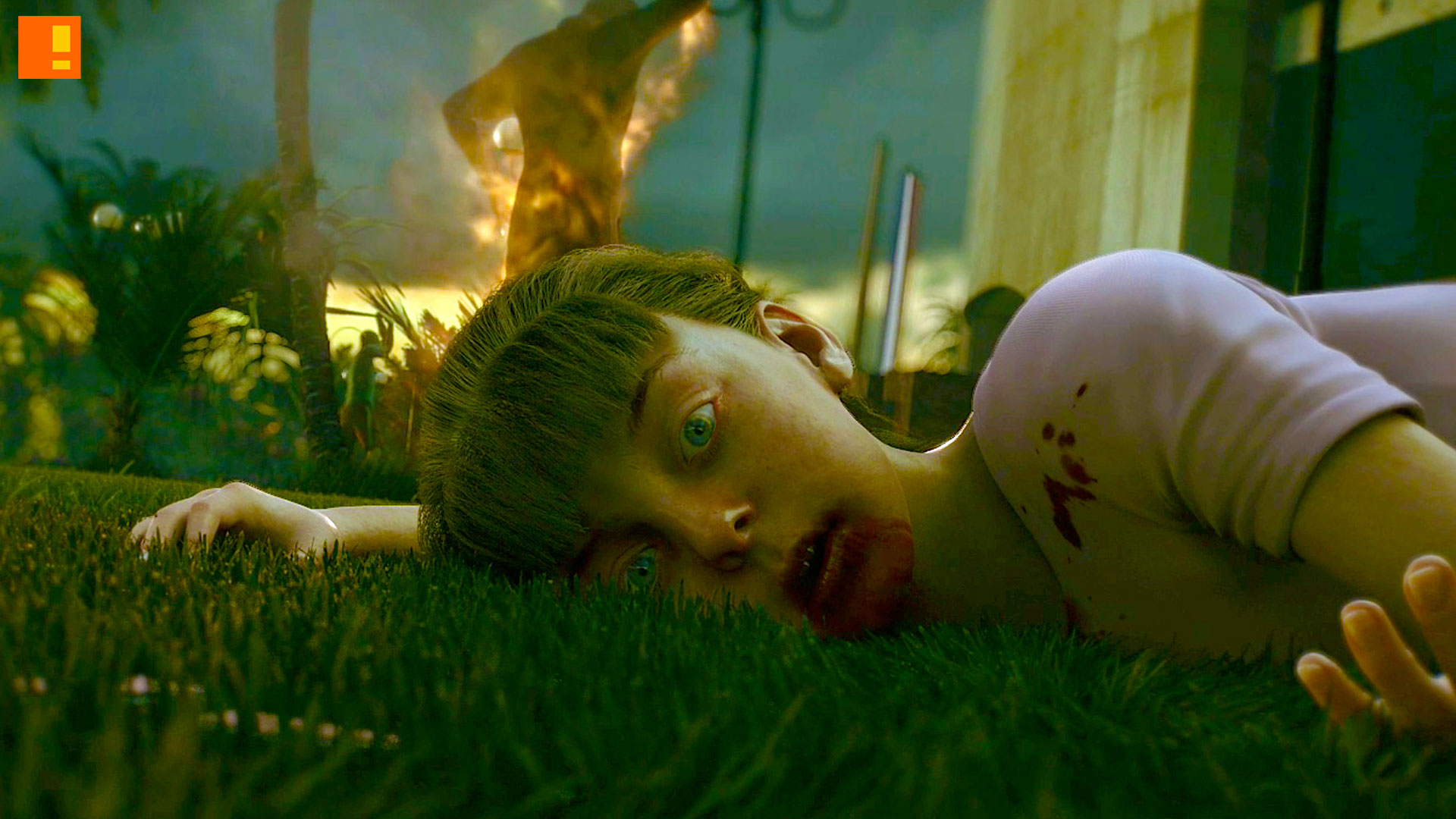 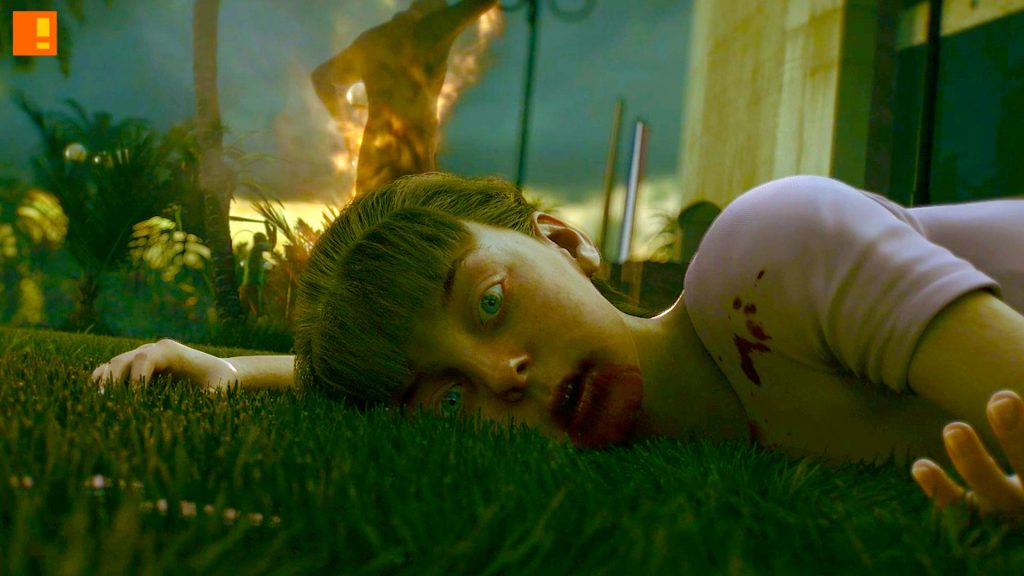 Dead Island is arguably a classic in its own right and when underpinned with a classical score that conveys the melancholy and dread, well it just becomes an audio-visual treat. Now 5 years after its debut at E3, the game’s publisher Deep Silver release a video tribute to the game that brings the classical score to life.

Watch this classical music tribute to the original Dead Island reveal trailer, which originally debuted 5 years ago at E3 2011.

Watch the Dead Island Reveal Trailer Tribute in the player below: