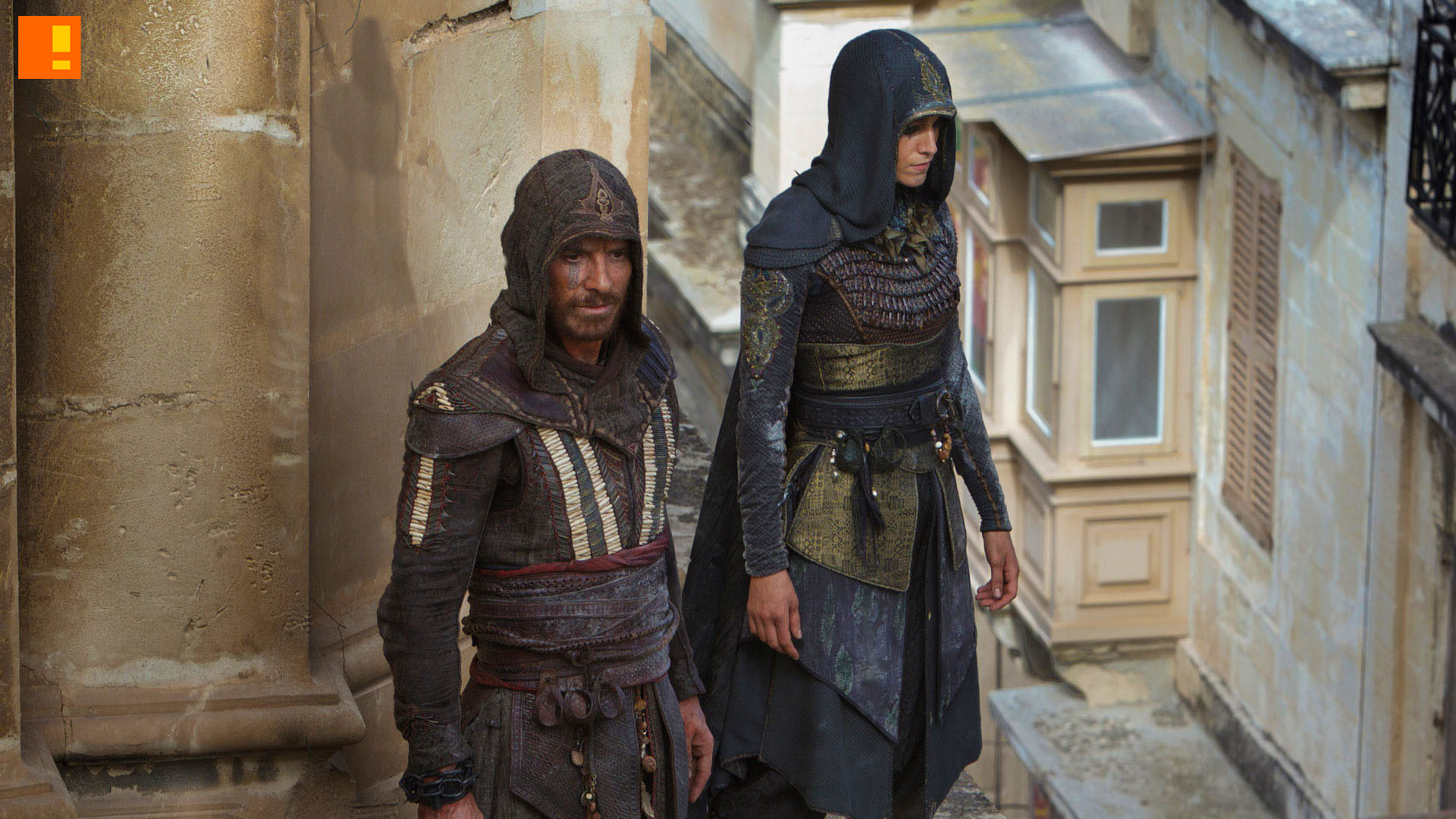 Ahead of the premiere of the Assassin’s creed movie trailer coming Wednesday, the Ubisoft game-turn-movie has released some hi-res images from the film. This follows the two new images released earlier. 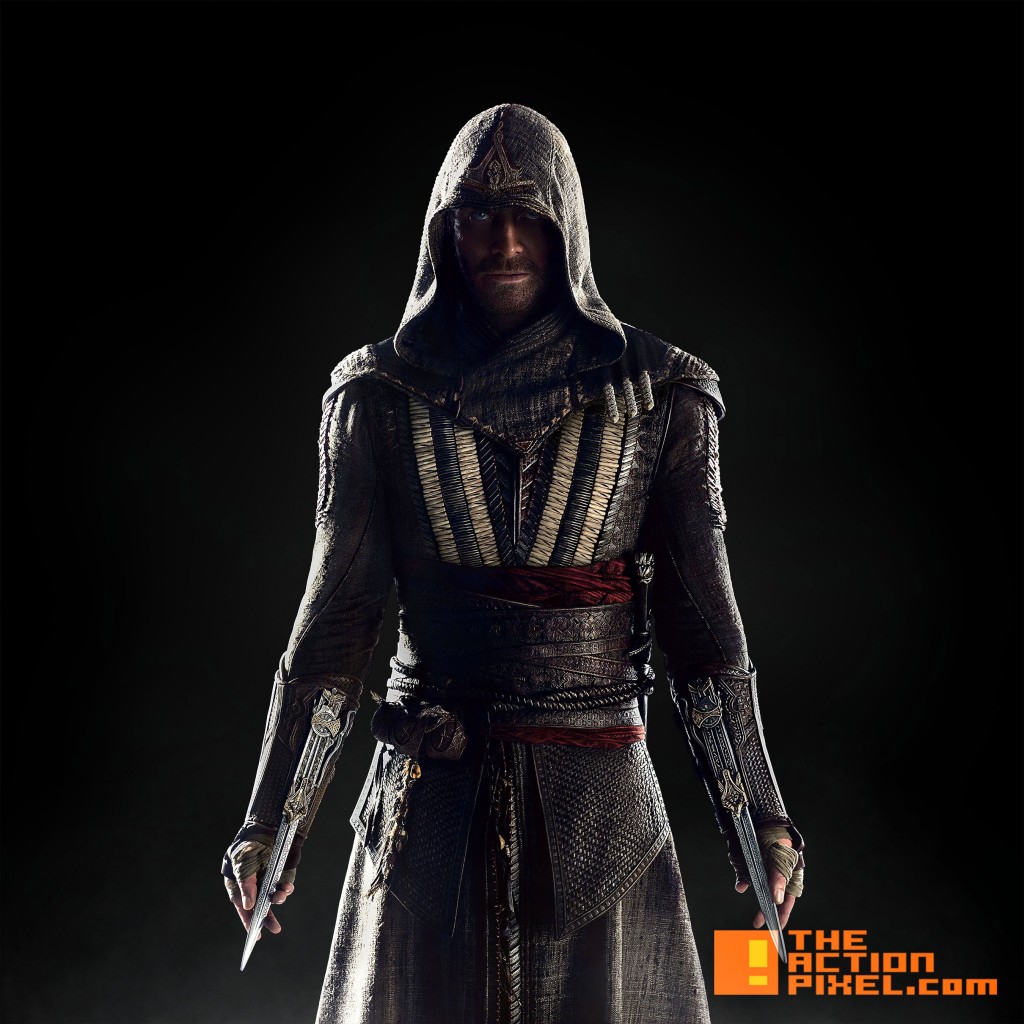 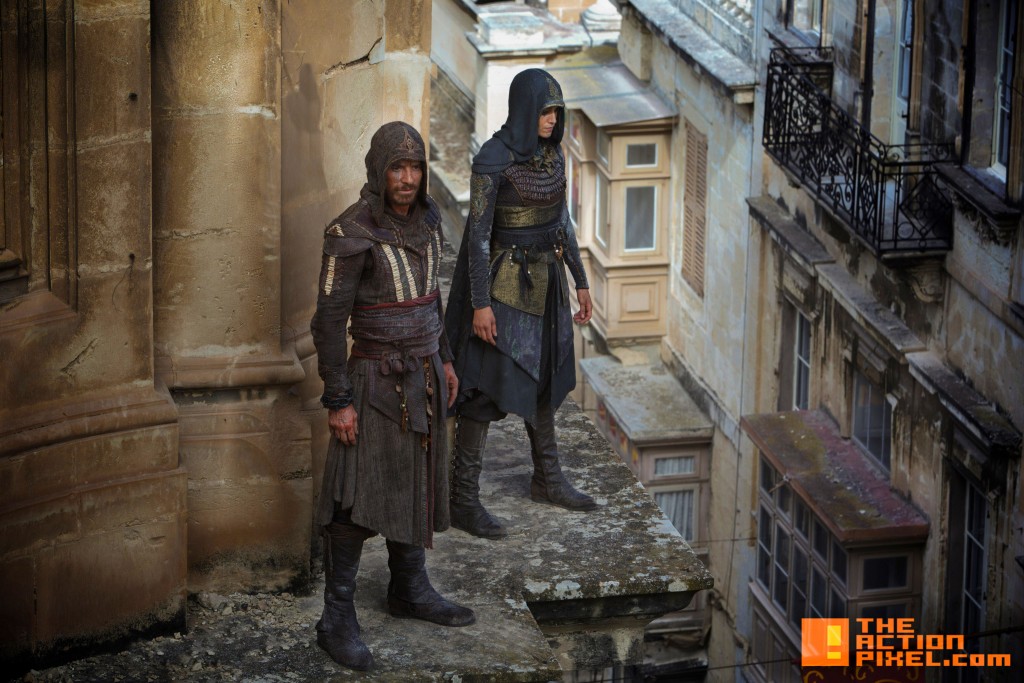 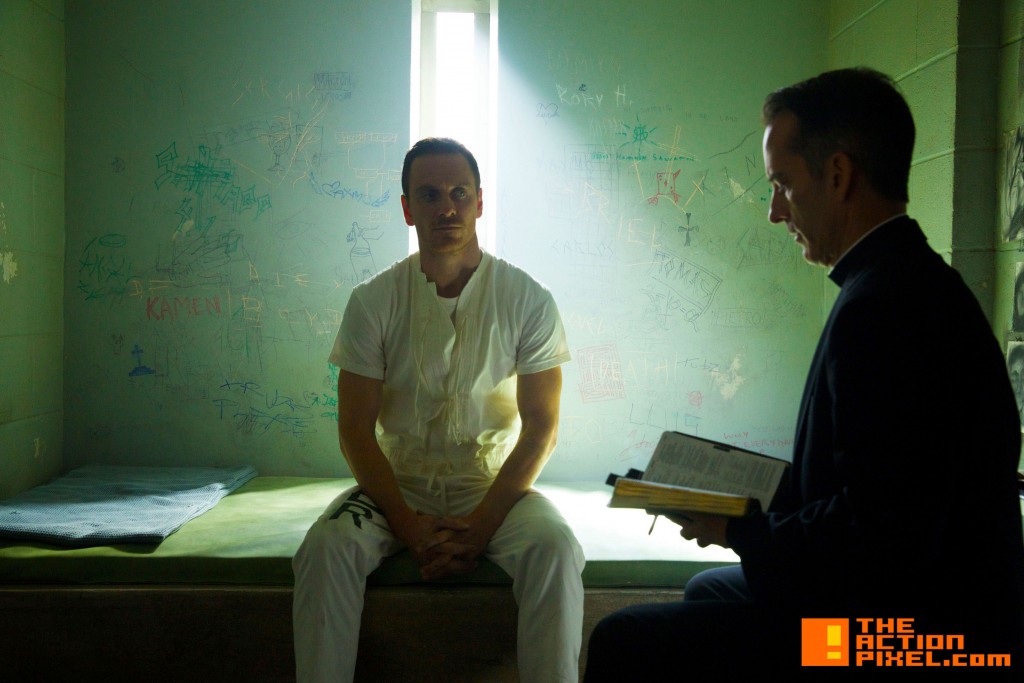 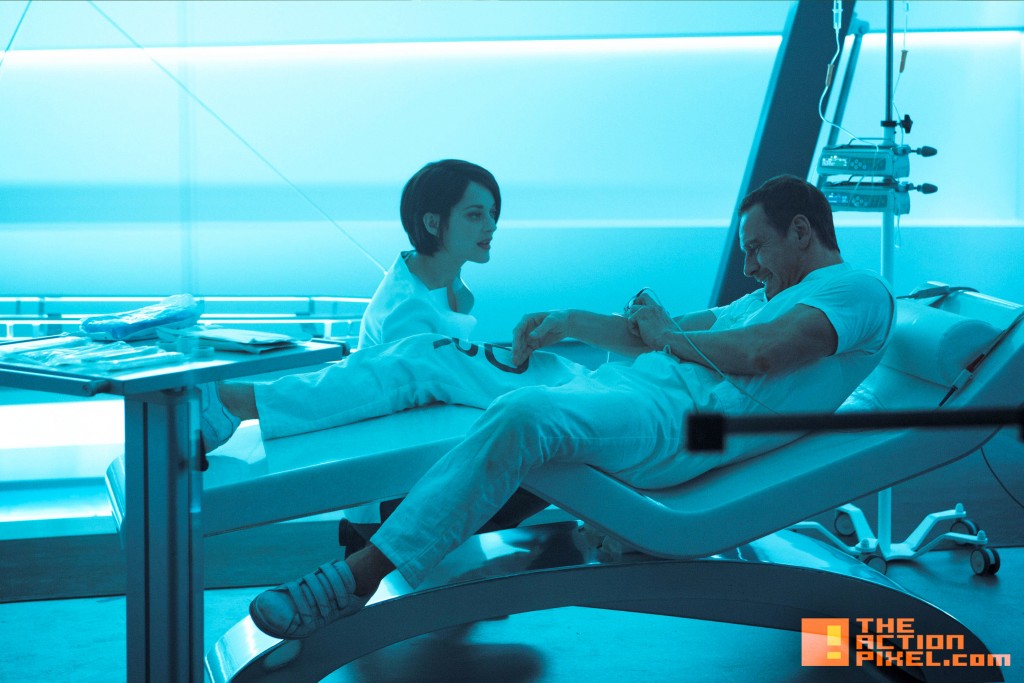 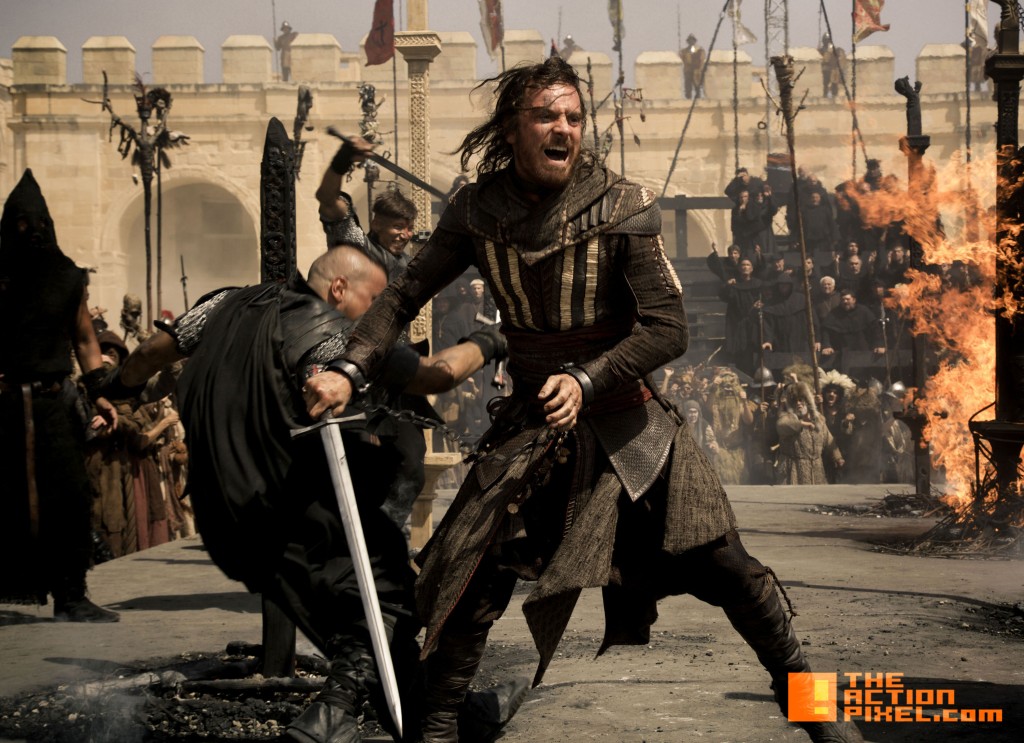