Sharon Stone to star in "Ant-Man and The Wasp"?
Advertisement 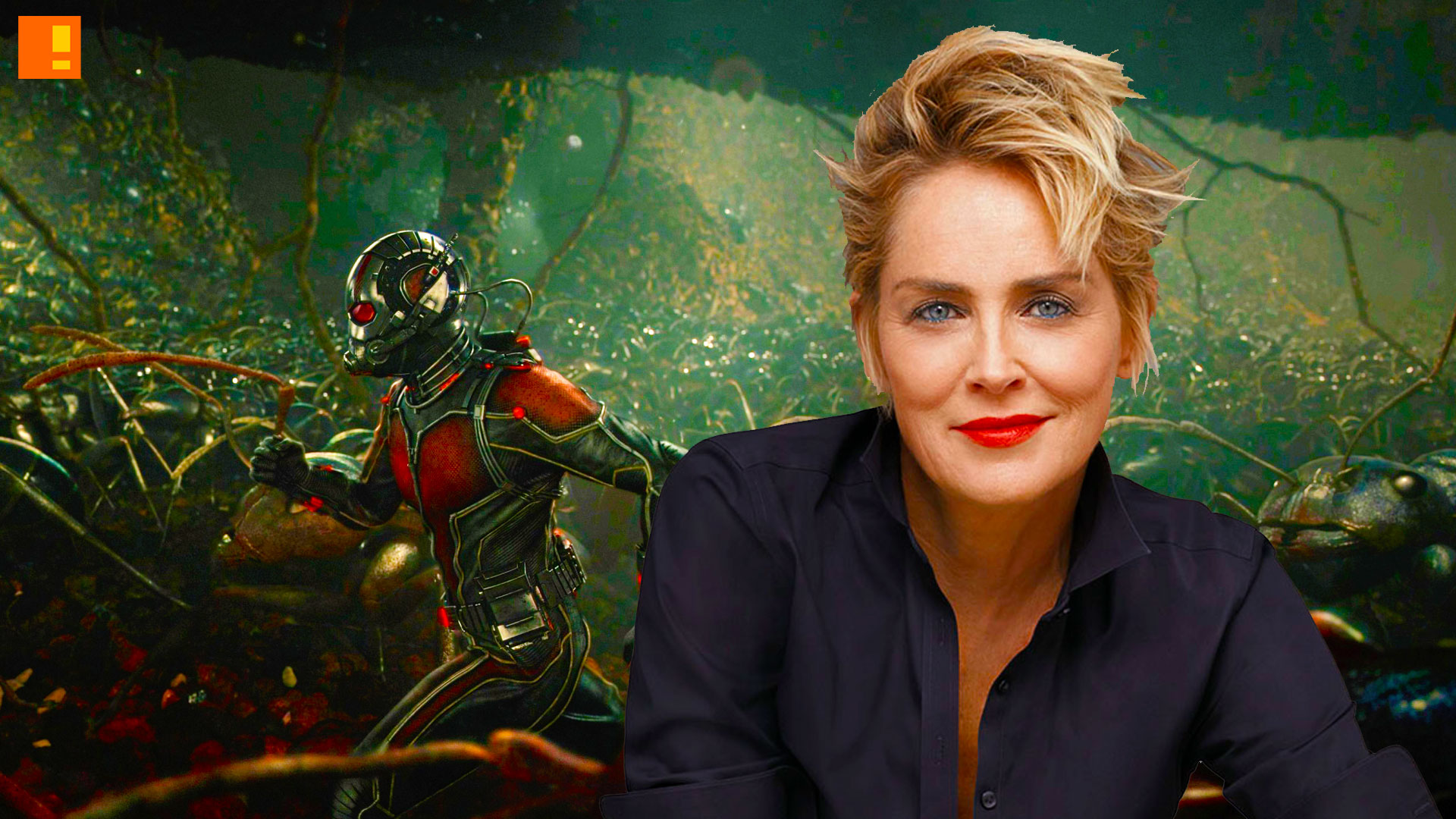 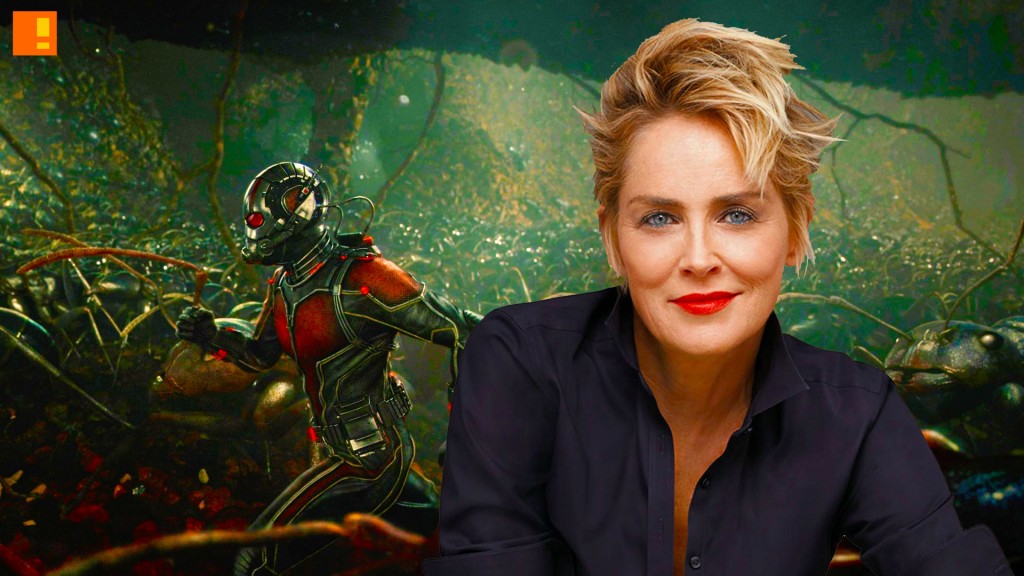 It seems actor Sharon Stone is up to play a role in an upcoming Marvel film. And by what she’s said, it more than likely for the newly added Ant-Man and The Wasp to the Marvel Canon.

Speaking on her casting, she said:

Could you say ‘wee’ one more time. I don’t think we got the clue.

If this is here Marvel film, she’ll be starring alongside Paul Rudd, reprising the role of Ant-Man and Evangeline Lilly.