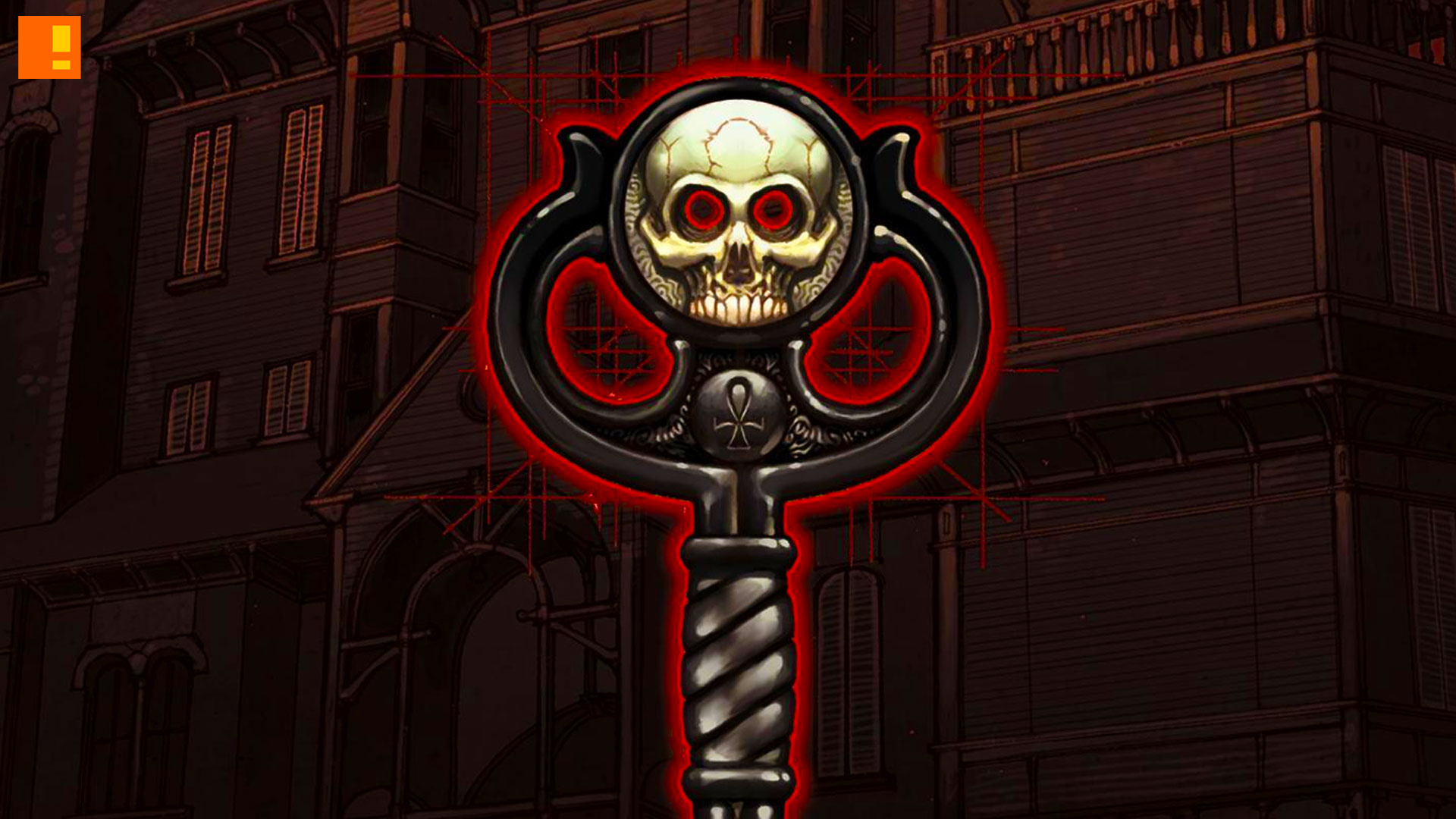 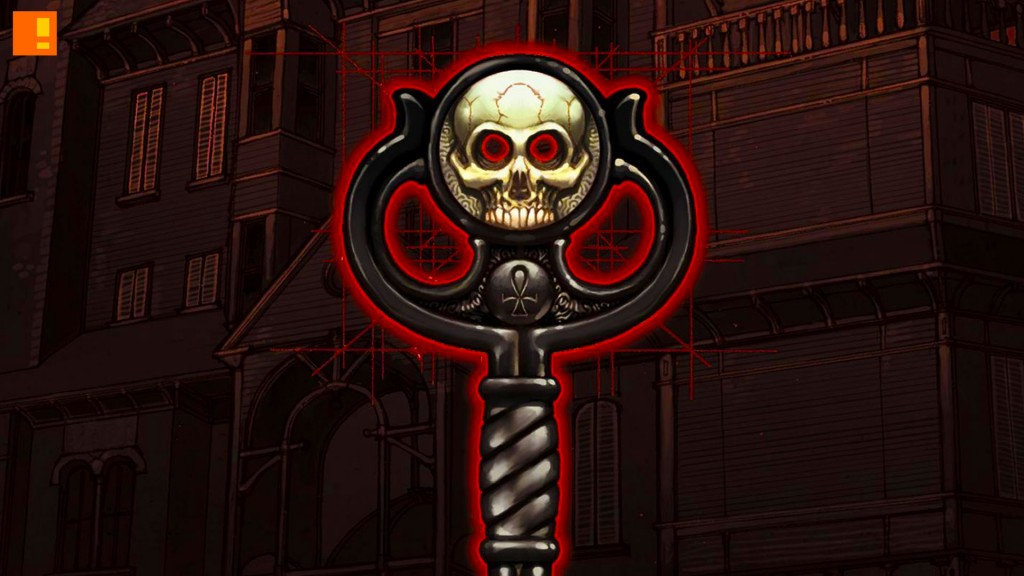 IDW Entertainment (“IDWE”) announced recently that the award-winning Locke & Key franchise is being developed as a television series. Author/creator Joe Hill will be writing the pilot and serving as an executive producer.

Following the titular Locke family as they encounter magic beyond belief and evils beyond redemption, Locke & Key quickly won over readers and has since become a staple in introducing new readers to the medium. With the series adapted in dozens of languages across the globe, and more than a million copies sold worldwide, Locke & Key is an obvious choice to make the transition to the screen.

New York Times bestselling author, Joe Hill, had this to say about the project:

I love this story. The seven years I spent working on Locke & Key was the happiest creative experience of my life and there still isn’t a day when I don’t think about those characters and miss visiting with them. The six books of the series are very like six seasons of a cable TV series and so it feels only natural to bring that world to the little screen and to see if we can’t scare the pants off viewers everywhere.

Ted Adams and David Ozer from IDW Entertainment, and David Alpert and Rick Jacobs from Circle of Confusion (The Walking Dead) will serve as executive producers along with Joe.

David Ozer, IDW Entertainment’s President, spoke on the project:
Having Joe at the helm of the pilot ensures that the series will hold true to the brand that fans around the world have come to love. Locke & Key is a true global franchise.

IDW Entertainment is developing Locke & Key as a straight to series and will maintain worldwide rights to the project. 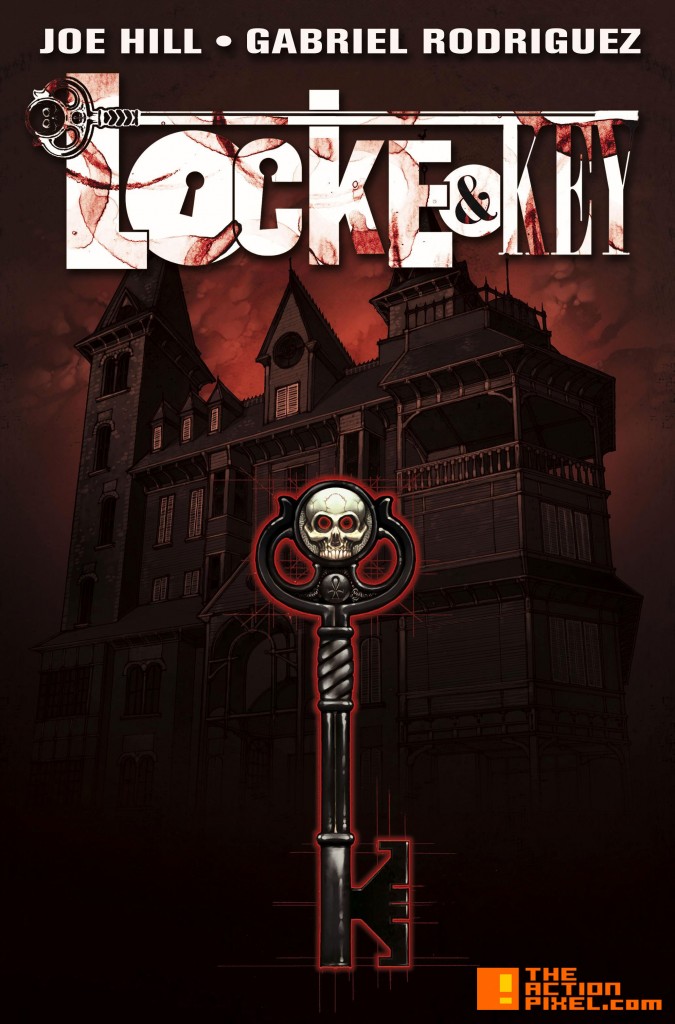 “Gotham” gives us a first look at Clayface