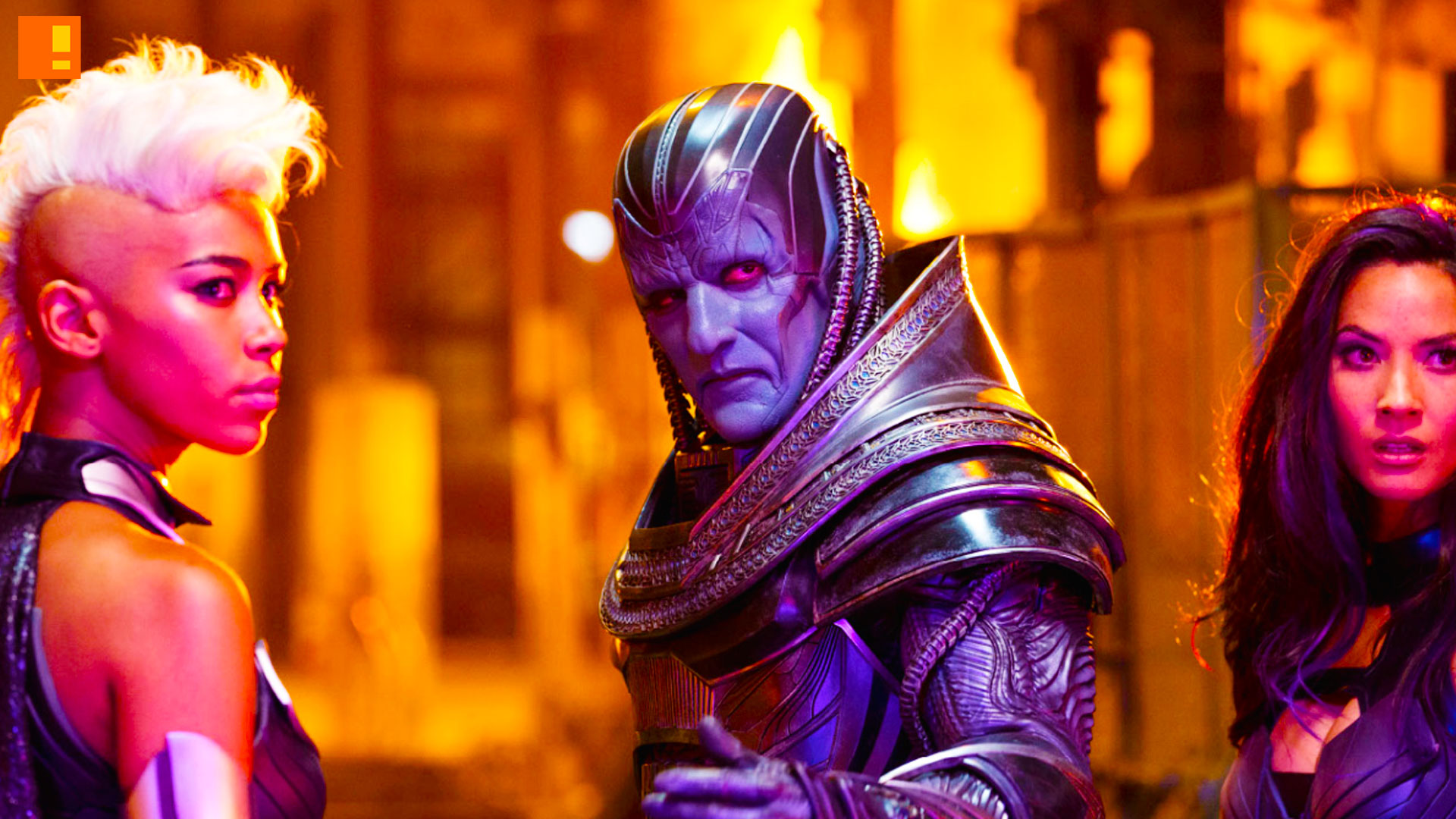 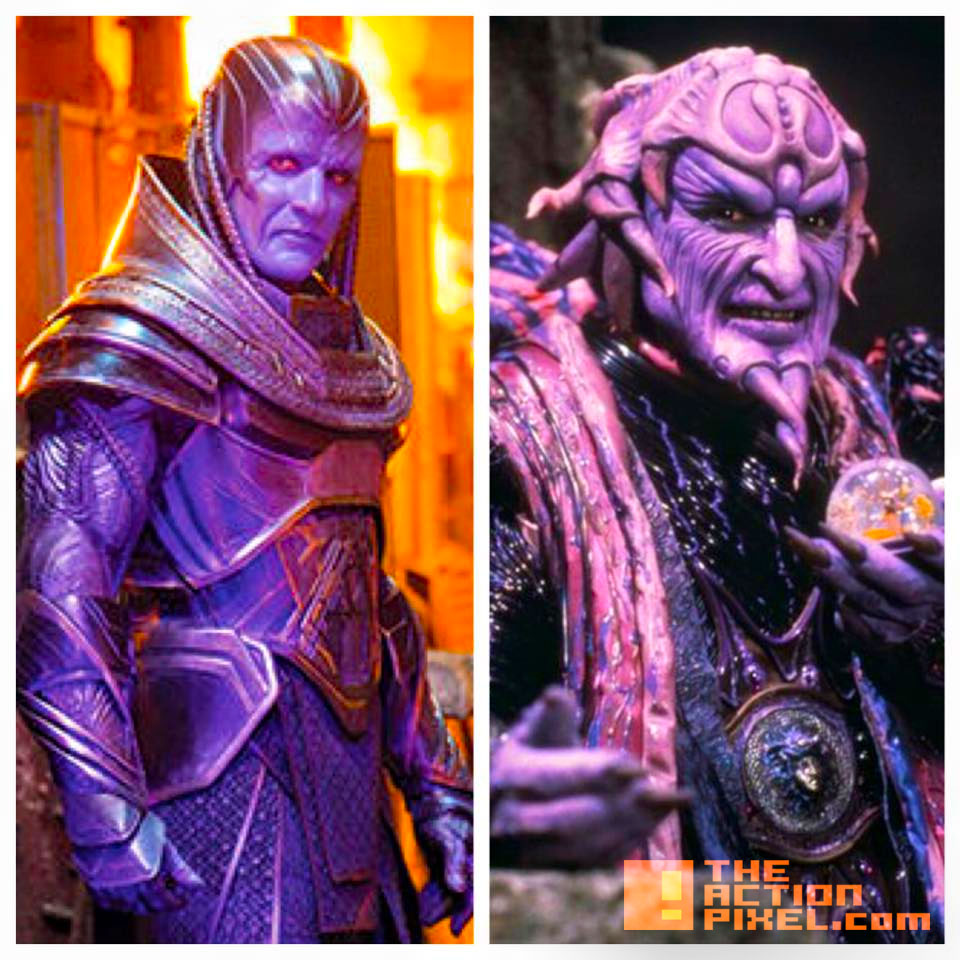 It wasn’t too long ago fans were looking forward to the look of Apocalypse in the coming X-Men film only to be hit with an image that likened the shapeshifting mutant-god to a slightly comical looking Ivan Ooze character, much to the disheartening of fans.

But as more images and trailers came from the project, like this leak which 20th Century fox then threatened legal action if it wasn’t retracted, we ever-so-slightly became more confident in X-Men Apocalypse‘s aesthetic. Funny how the image that returned people’s confidence back to the film was the one 20th Century Fox wanted to block.

Bryan Singer then spoke out for the first time about the first image he released to Entertainment Weekly that set the comic community in a frenzy of doubt:

There was an image released on Entertainment Weekly, where the effect hadn’t been put in yet, so everyone was — the effect has a pink light on it, and everyone got lit up pink, so people thought Apocalypse was going to be pink. I was like, ‘No, no, they’re all pink. Take a look. Everyone in the picture is pink. It’s a pink picture.’ They maybe just should have taken the pink out of the picture — I should have taken the pink out of the picture. I’m going to take some blame for that. My fault, not Entertainment Weekly’s. That’s the picture I gave them.

So then people were like, ‘He’s small.’ I’m like, ‘Okay, I got the same shit when I cast a six-foot-three actor to play five-foot-four Wolverine. I got the same shit when Quicksilver’s very sweet, 1970s costume was released on an Empire Magazine cover.’ You know, every time. I could have made him a giant through the whole movie, or some muscle-bound guy who can’t act — I could always do that. But the reality is, among his many powers — and you will see him change size — but among his many powers is his power of persuasion, and it was very important that he’d be able to connect with his horsemen, at their level, and that he’d be played by a guy who can actually act like Oscar, who’s a fantastic actor.

Great stuff. Better to hold off on releasing exclusives until PR gets things straight.

Watch the X-Men Apocalypse trailer #3 in the player below: 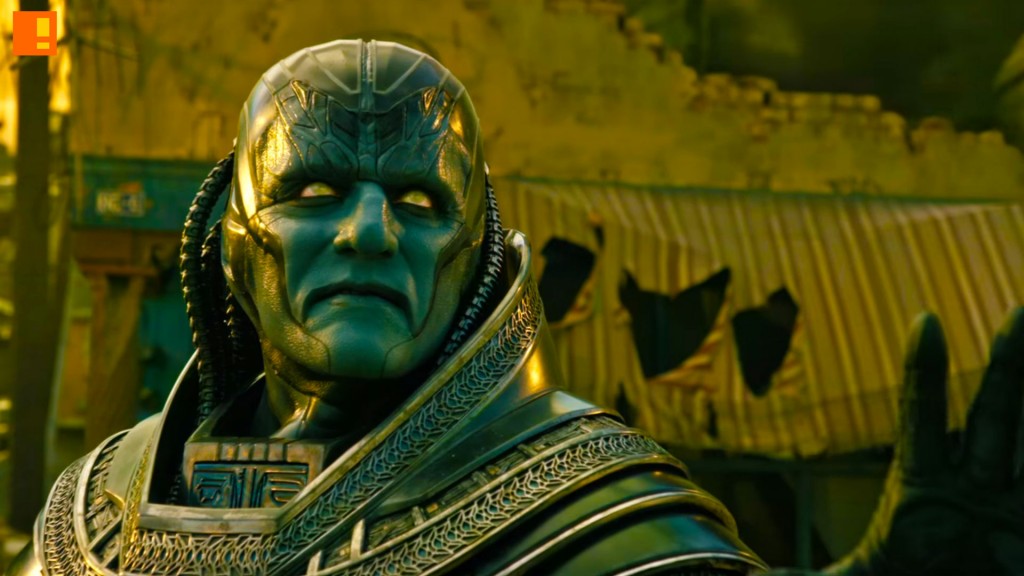 Sega’s “Shinobi” to be adapted into a movie; other titles up for film adaptation