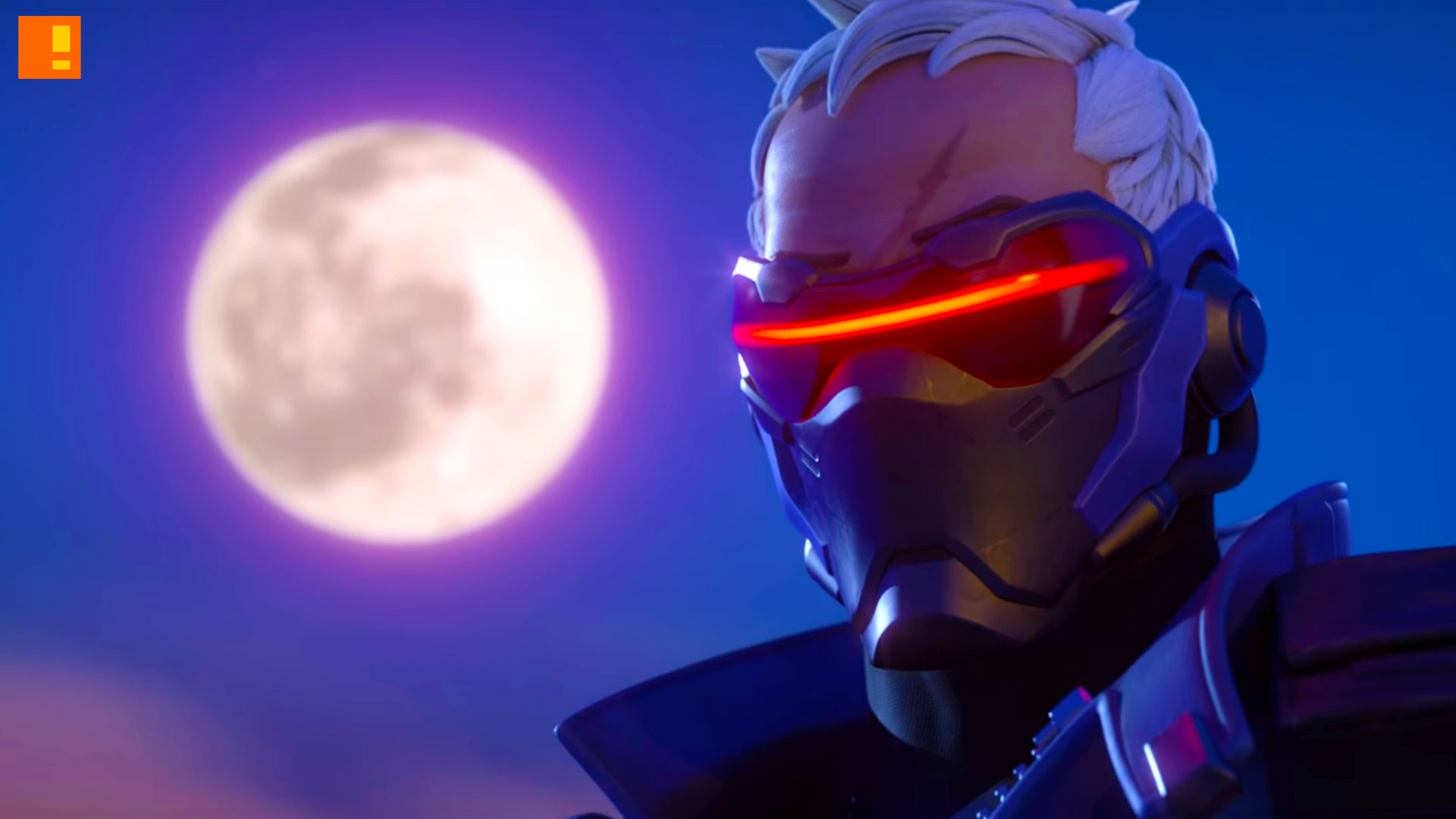 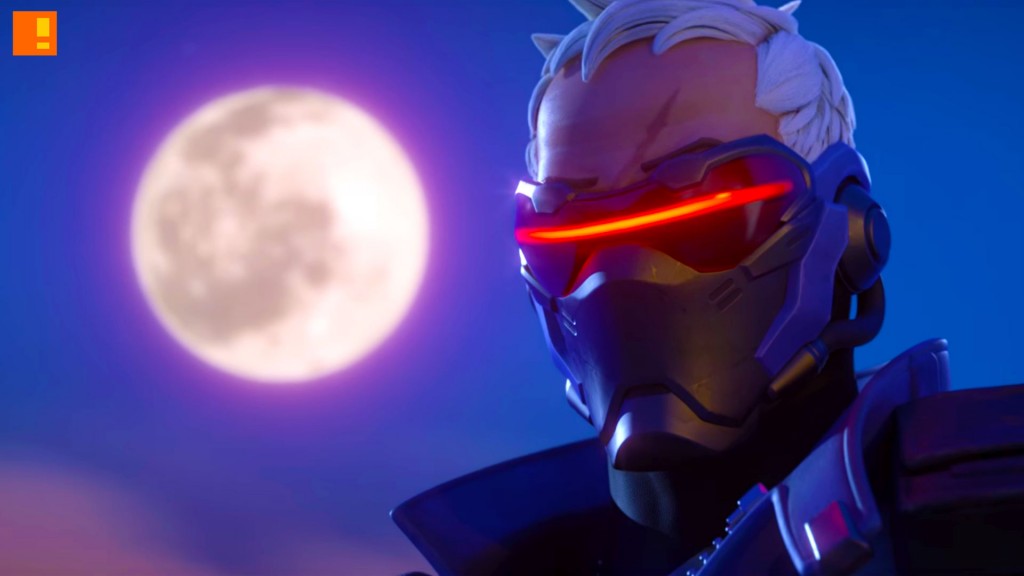 Between Overwatch’s Beta and the animated shorts Alive, Dragons and Recall, Blizzard Entertainment has been killing it with the promotion for the upcoming game. And this next animated short adds to the mythos of the characters and narratives involved. Almost like a call back to greatness.

“Hero” follows the masked vigilante Soldier: 76 on a personal mission to Dorado where he’s set to investigate the illegal activities of the Los Muertos gang—but an unexpected complication threatens to compromise his objective.

Watch the Overwatch Animated Short “Hero” in the player below