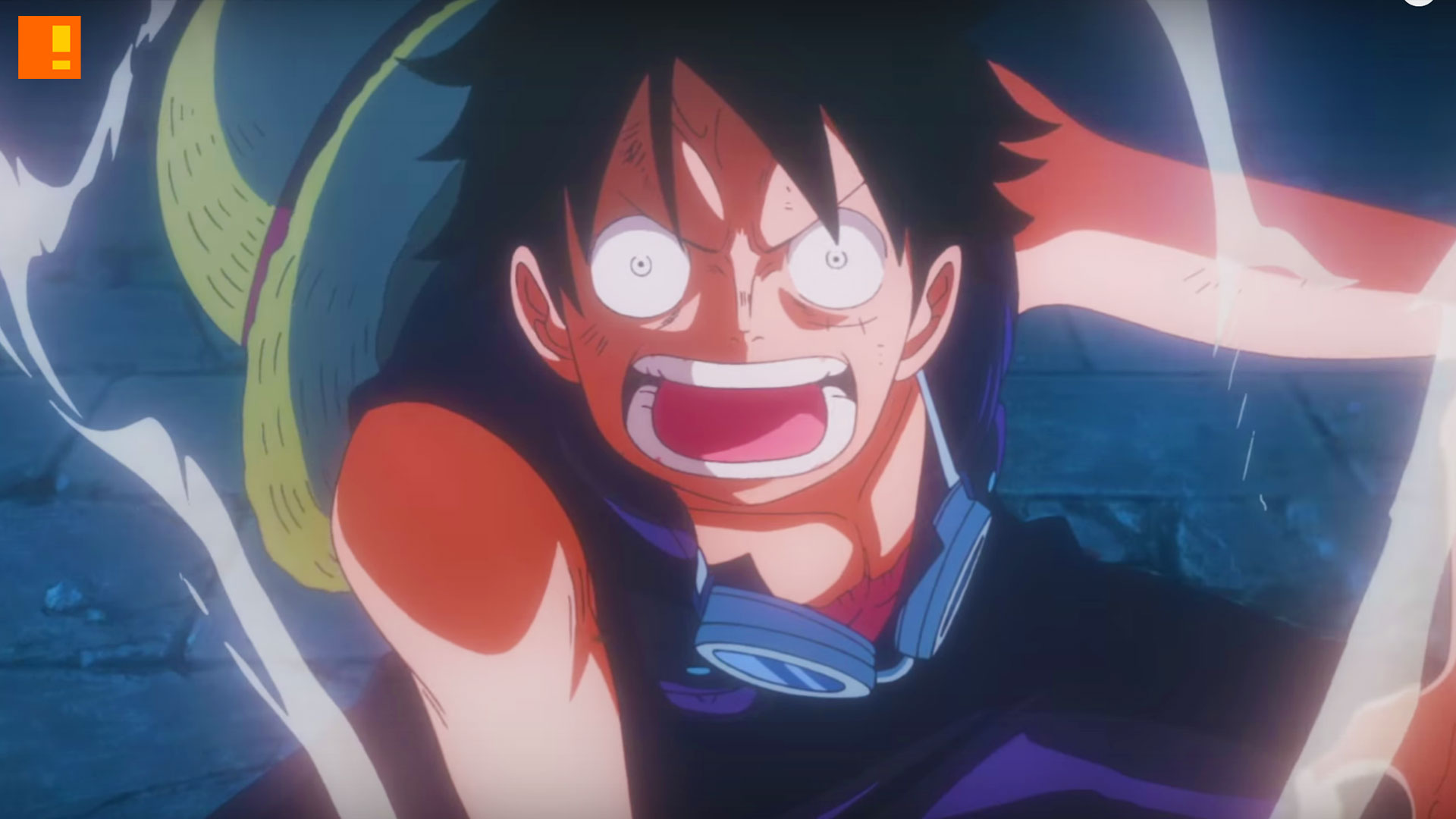 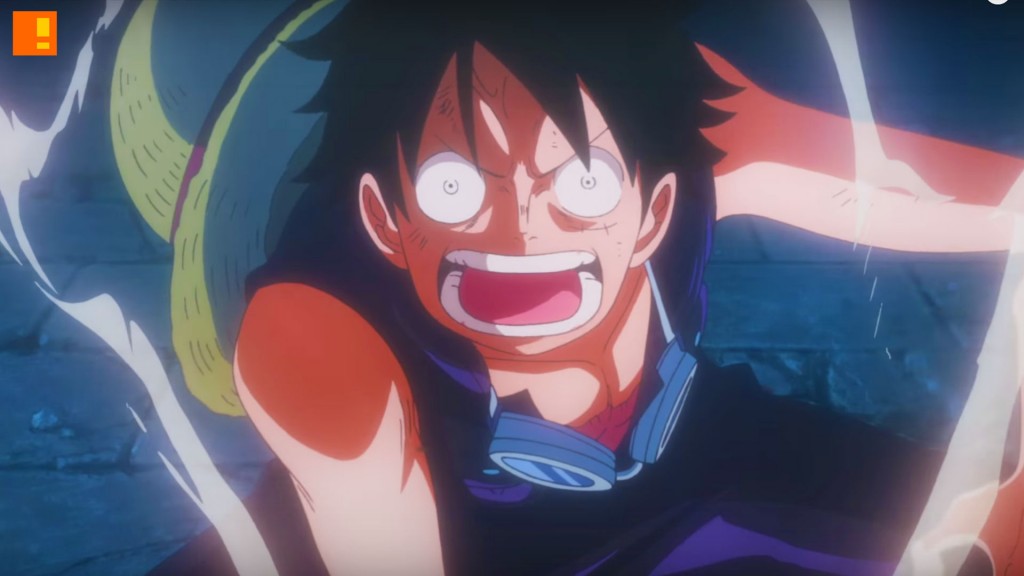 A new promo for One Piece Film Gold has been released, and as the title suggest, its all glitter. The film is produced by Oda Eiichiro (Shueisha Weekly “Shonen Jump” series) and directed by Hiroaki Miyamoto. 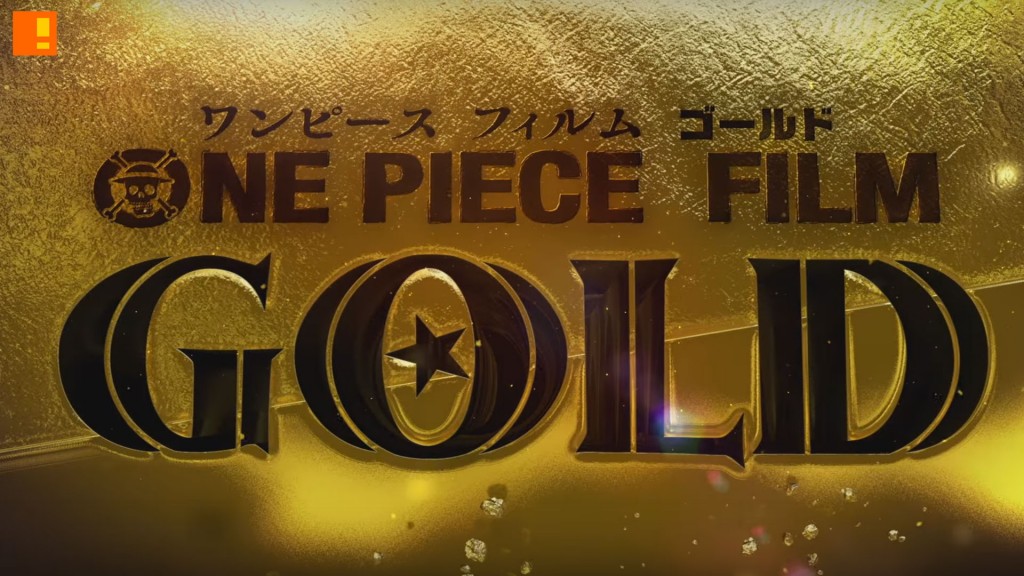