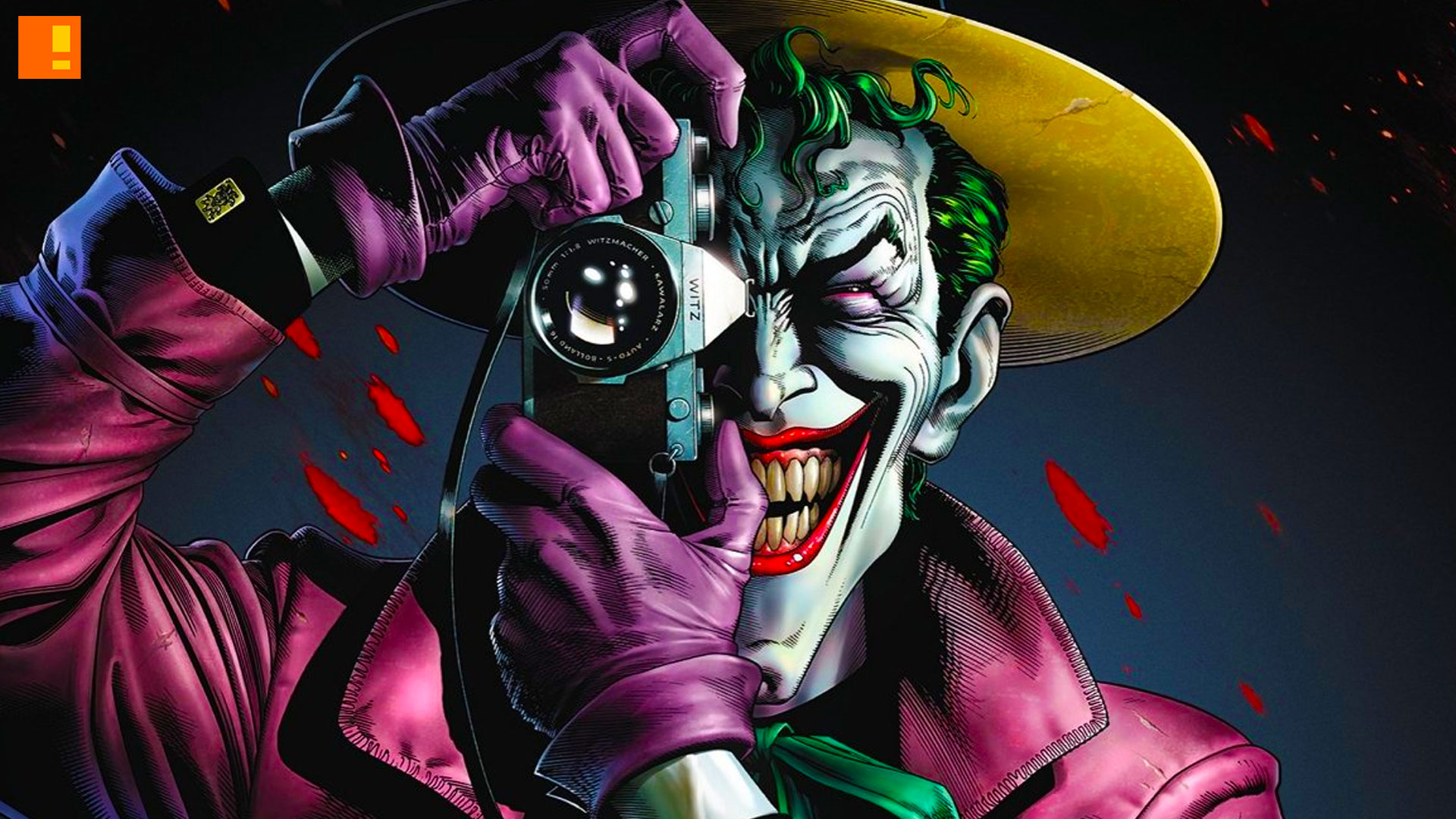 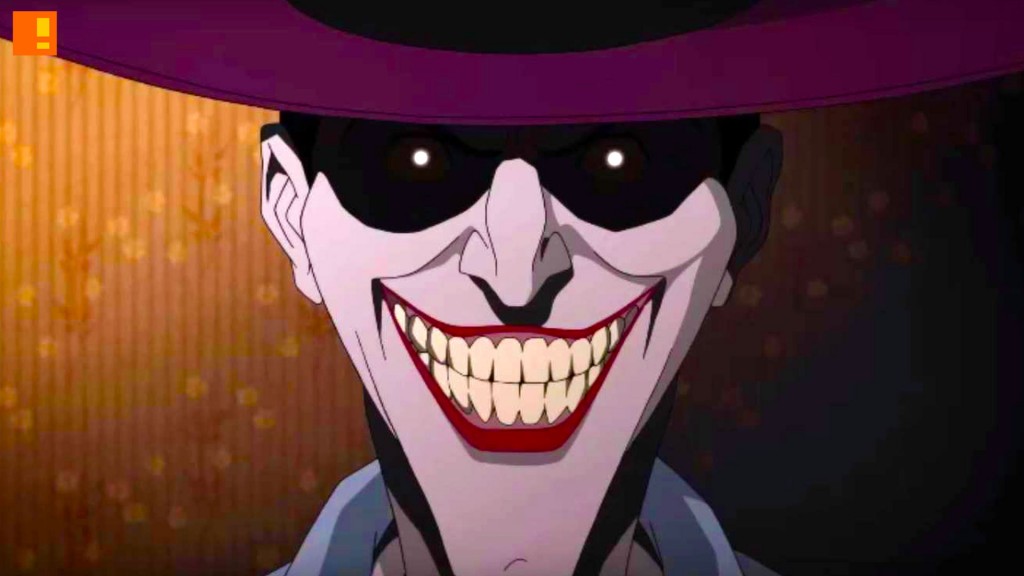 It has been revealed that the R-rated animation feature Batman: The Killing Joke is set to go on sale this August 2nd.

The box art has also been revealed by DC Comics, which is homage central to the Alan Moore graphic novel it is adapted from: 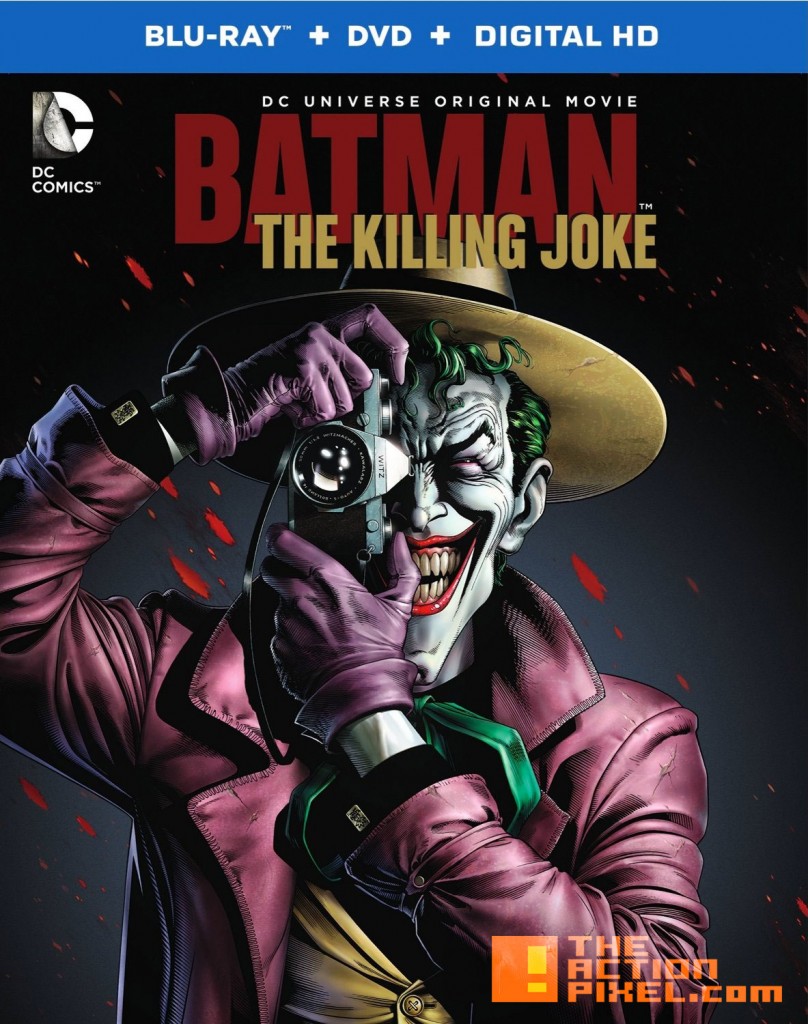 As Batman hunts for the escaped Joker, the Clown Prince of Crime attacks the Gordon family to prove a diabolical point mirroring his own fall into madness.

DC Comics’ Batman: The Killing Joke boasts the prolific return of veteran voice actors Mark Hamill as the Joker and Kevin Conroy as Batman. The movie, from Bruce Timm, will premiere at this Summer’s Comic-Con with Tara Strong voicing Barbara Gordon/Batgirl and Ray Wise as the voice for Commissioner Gordon. 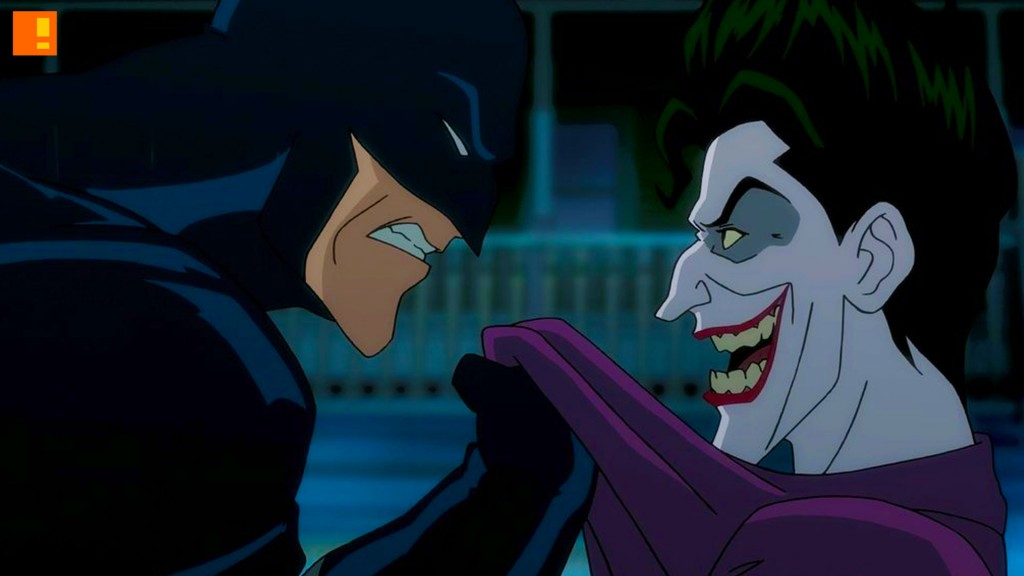 The animation is set to be released on Blu-ray, Digital and DVD this year.