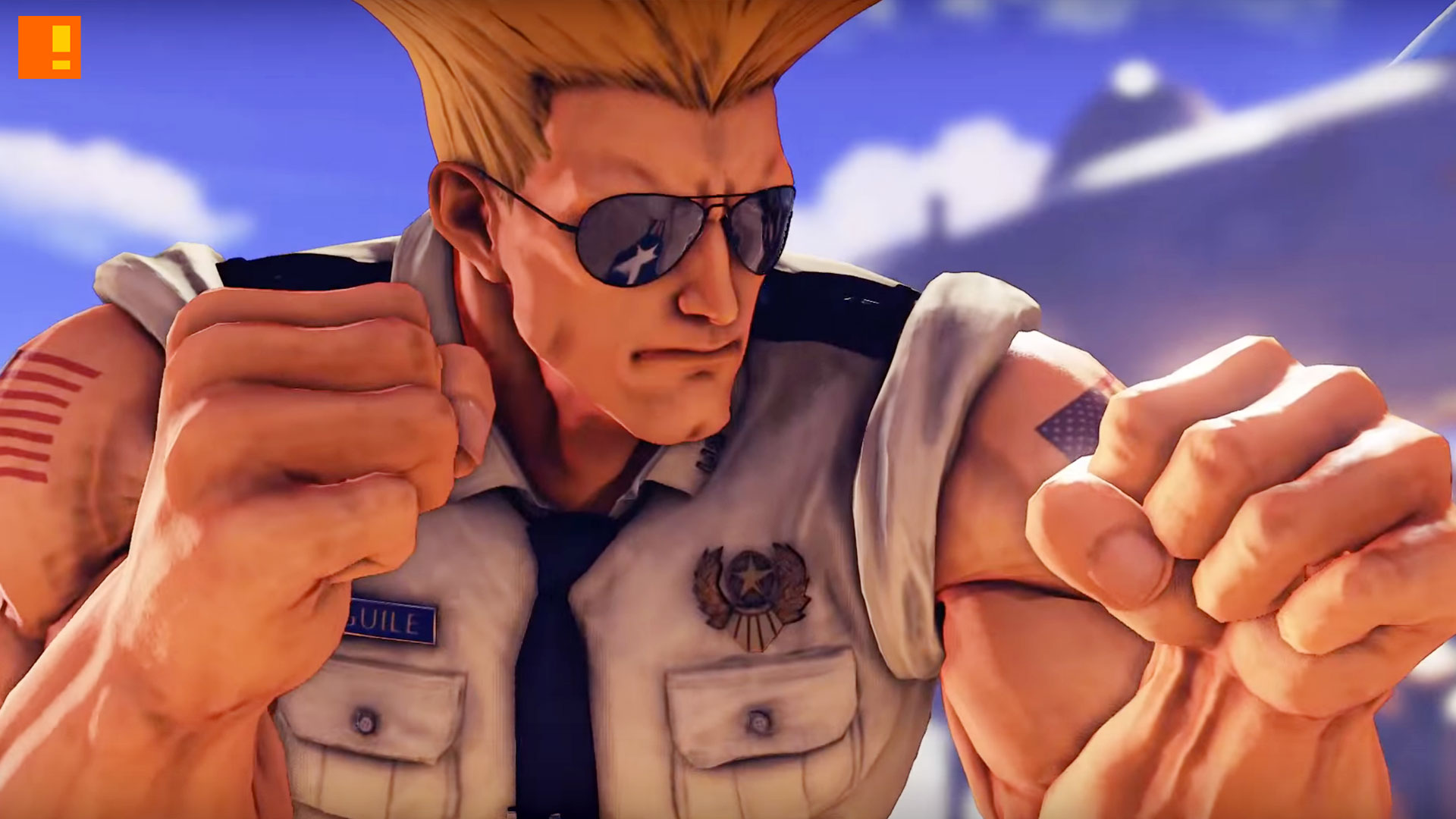 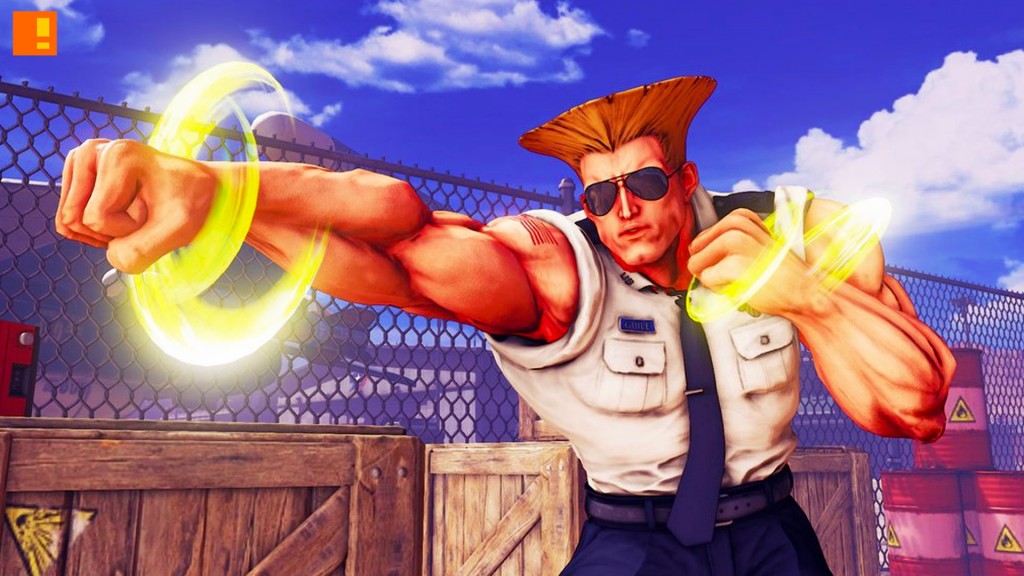 When it comes to the Street Fighter franchise, even with the slew of characters that have made an appearance over the years, there are those tried and true that have made the game an instantly identifiable landmark in gaming history. And when comes to the guy with the sonic boom power-up with the nuclear mushroom haircut sporting the tattoo of the American Flag, nothing says ‘Street Fighter’ more than Guile.

Only fitting CAPCOM released a footage of the renowned Street Fighter in action in its latest reveal trailer.

Watch the SFV: Guile Trailer in the player below: 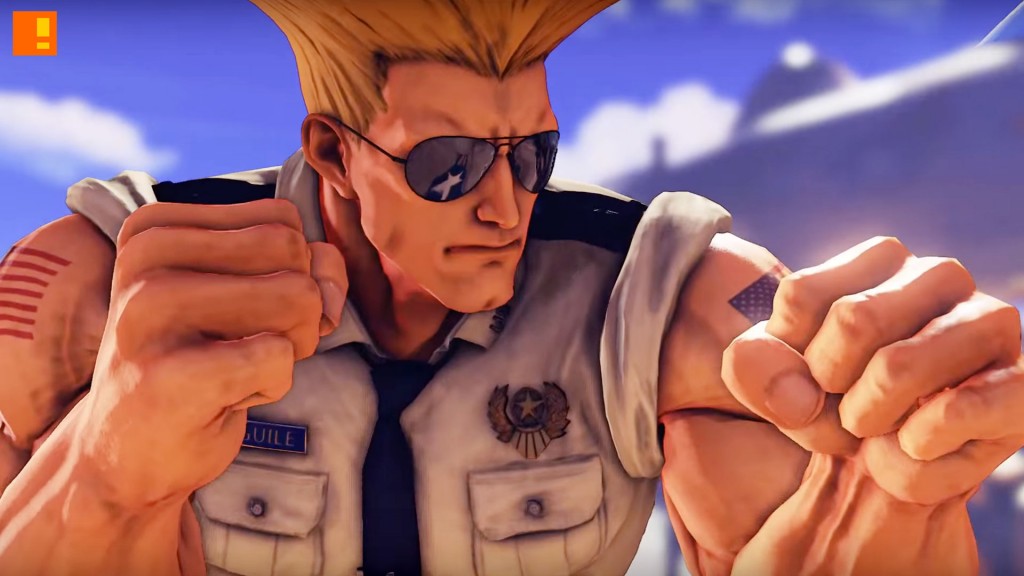 Street Fighter V was released on Playstation 4 and PC on February 16, 2016

“Forza” gets pre-apocalypse ready with the Chryslus Rocket 69, the car from “Fallout 4”