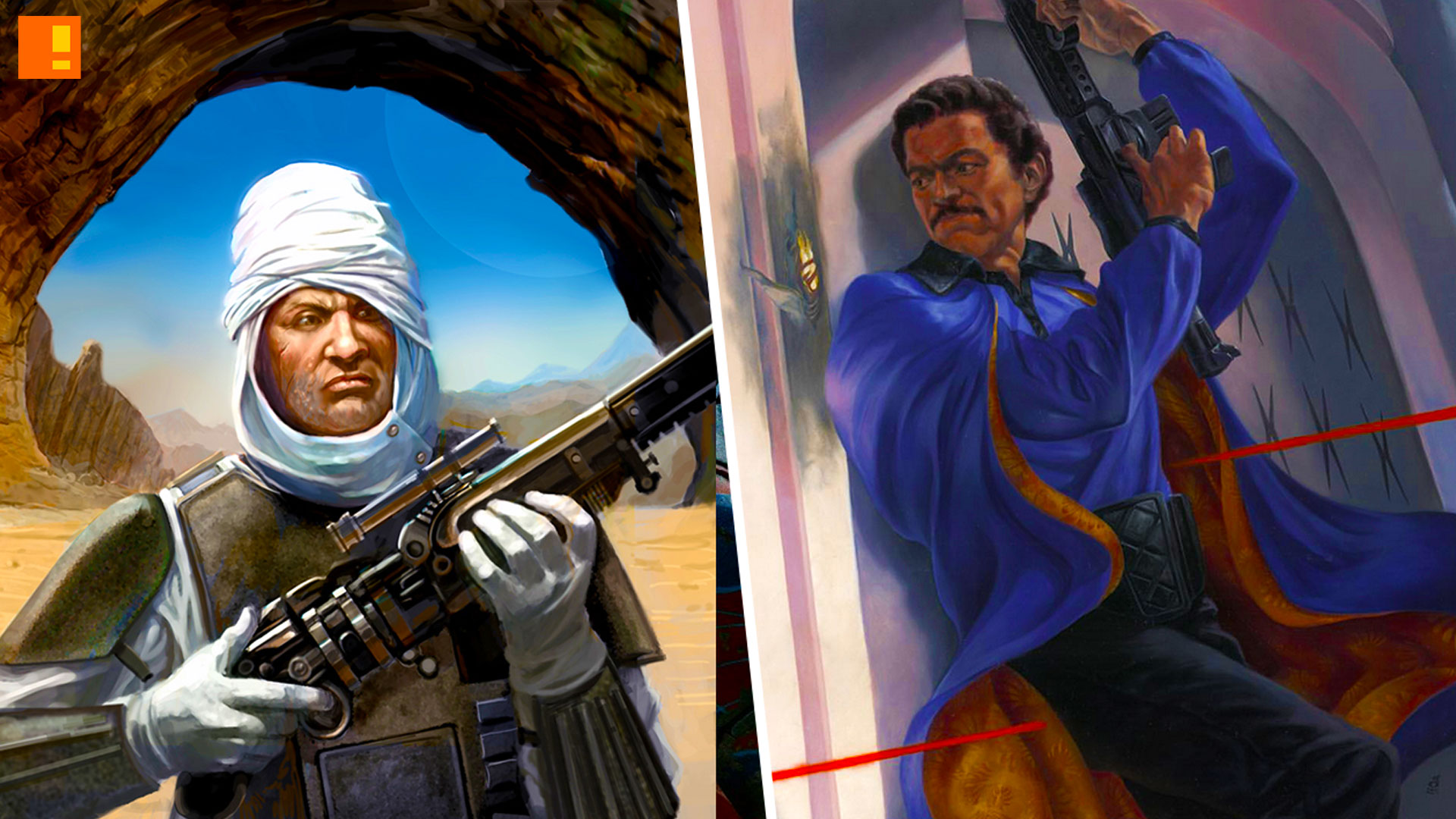 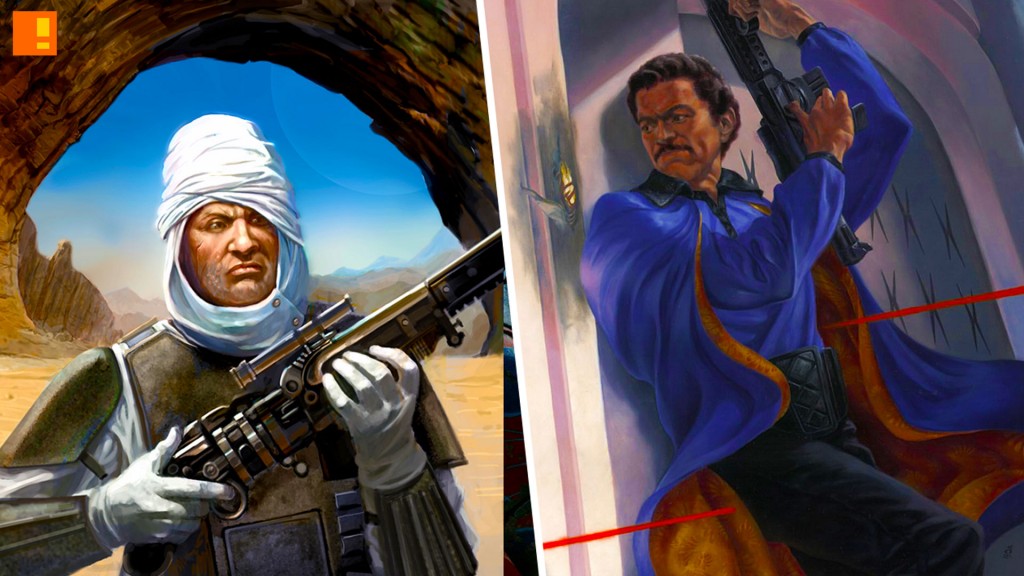 As you probably know May 4th is pretty much Star Wars Day, and it looks like EA’s Star Wars Battlefront something in store for the day too.

The expansion pack will have four maps in and around Cloud City, a sky-based Fighter Squadron map, and a map in the carbonite chamber where Han Solo meets his match.

DICE also confirmed that each of the coming four expansion packs will feature 2 new characters.

Pixel Plays | “The Walking Dead: Michonne” Episode 1: ‘In Too Deep’