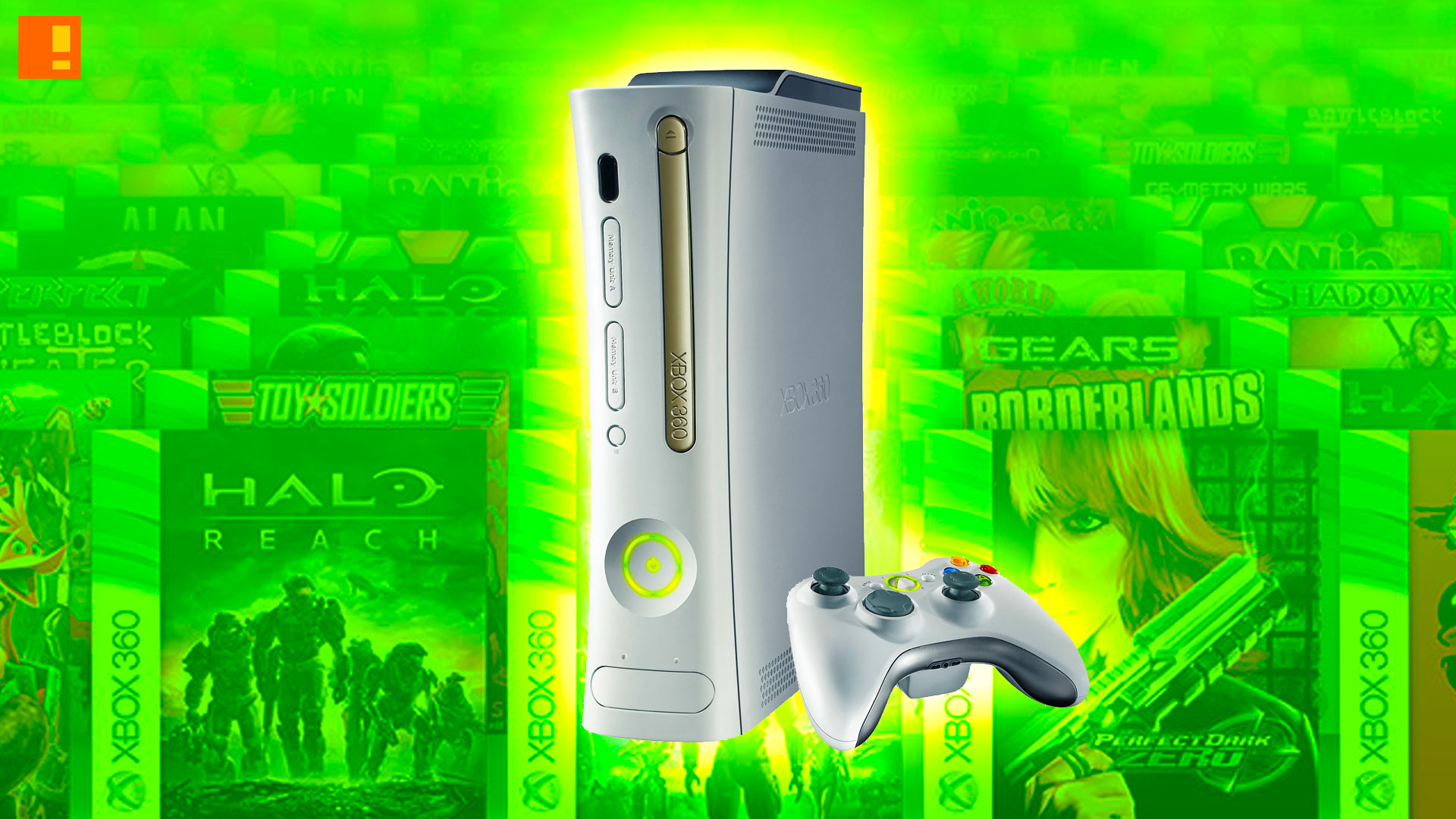 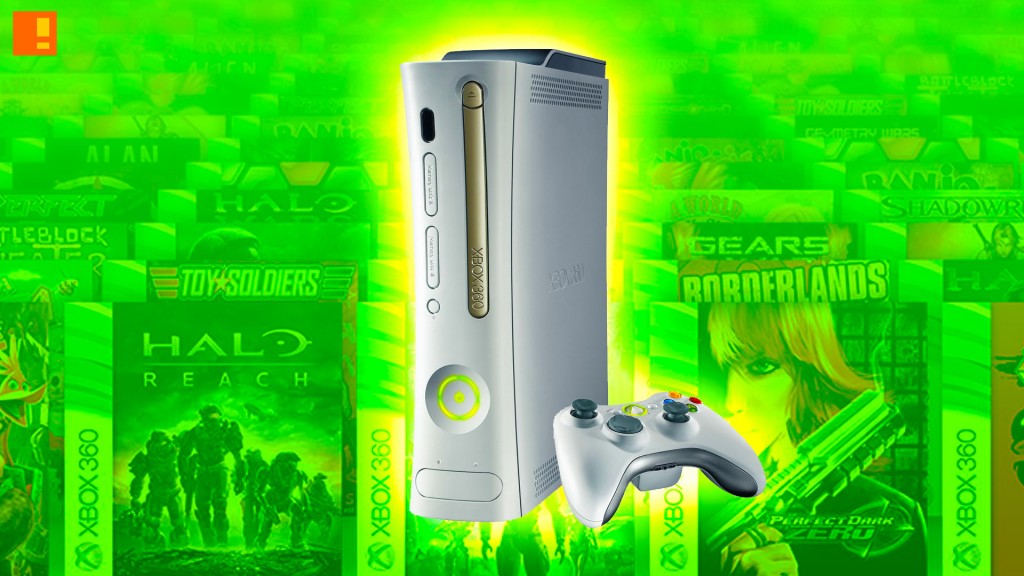 The light of the Xbox 360 is about to disappear forever. After a decade and 78+ billion hours of XP, missions, trophies and online gaming, Microsoft has stopped the manifacturing of the console

Goodbye, my love. Go yonder towards that cyclical neon-green light.